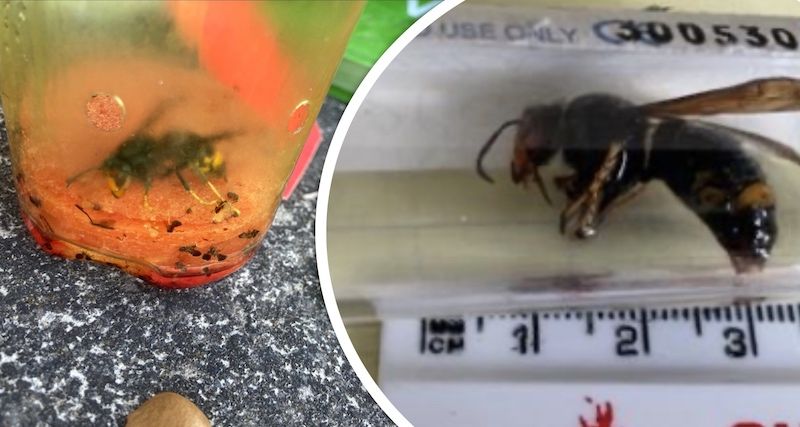 It follows four years of successful campaigns under the Asian Hornet Strategy (AHS) to capture and ultimately reduce the number of Asian hornets in the Bailiwick.

“So far this year we have not had any confirmed sighting of Asian hornets anywhere in the Bailiwick, however they are being found on Jersey, so we expect them to start turning up any day now especially as the temperatures reach 13 degrees or more,” said the AHS Project Coordinator, Francis Russell.

“Once again we are indebted to all of our volunteers for looking after the hornet traps.” 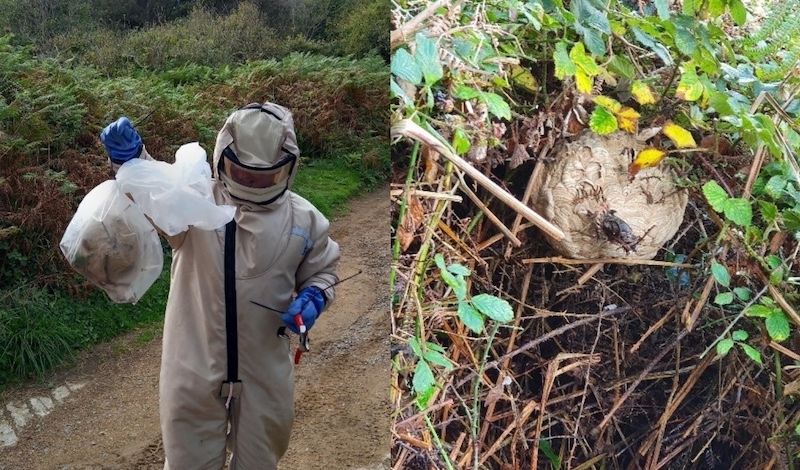 Pictured: 270 modified hornet traps have been set up to capture hornets across the islands.

The initiative will see the team not only try and capture queen hornets from hibernation, but also those who have travelled to the island from France. It’s an ongoing battle to reduce the numbers of the invasive species before they become too widespread.

Three nests were destroyed in Guernsey in 2021 and two in Herm.

“Spring Queening” is seen as the most effective way of keeping down numbers as tackling the queen and her small nest is far easier than removing larger, secondary nests. 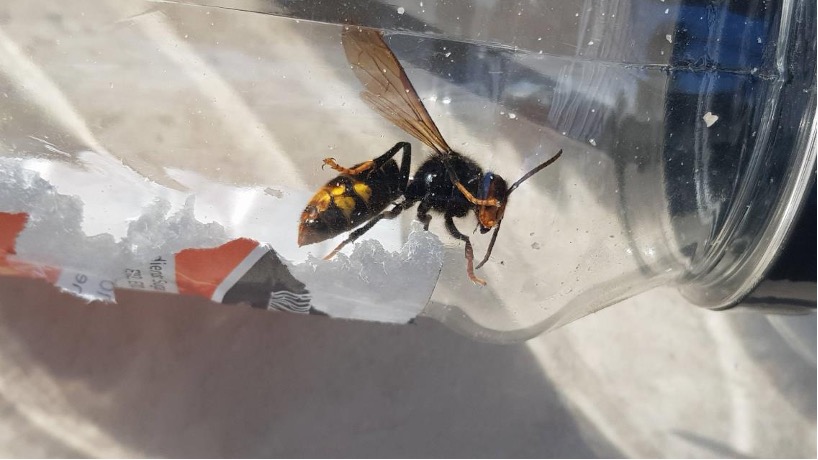 Pictured: The first recorded sighting of an Asian hornet in Guernsey was in 2017.

Mr Russell continued: “As well as finding their way into our traps, every year queen hornets have a habit of entering properties so it is important to not let these insects escape if you do suspect it could be a hornet. Most likely, it will be a harmless queen wasp, but it is always a possibility, so we are keen to follow up every report.

“We have found a few active wasp nests so I would also ask people to check their outbuildings, sheds, verandas and porches to look for any signs of an early queen hornet nest – these are pale brown and not much bigger than a golf ball.”