"Save money and save the environment" 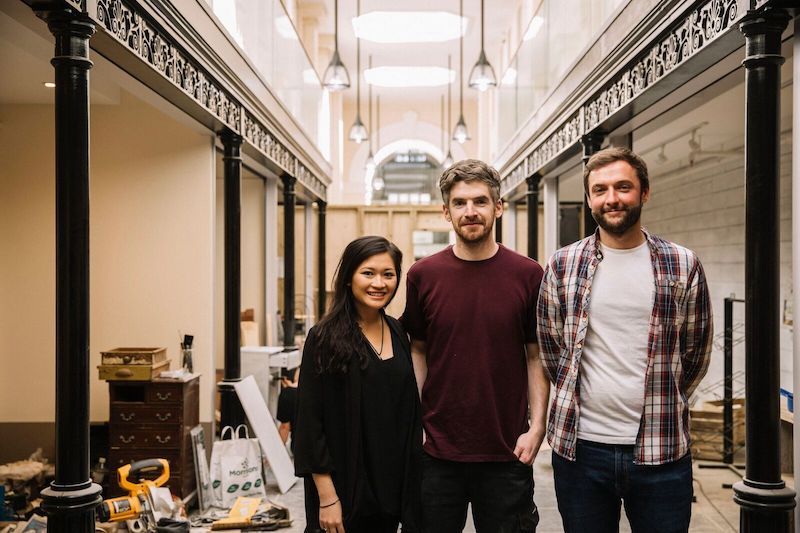 "Save money and save the environment"

Guernsey's first zero-waste shop is due to open in just a few weeks and is asking local enthusiasts to lend a hand ahead of its launch.

The Guernsey Weigh is setting up shop in the Inner Market Street and has received a positive response from thousands of people since launching its social media pages last week.

In order to open on time though, the store is asking for volunteers to help with jobs like painting, sanding, label writing, cleaning dispensers and assembling shelves. Everyone who gives up their time will be rewarded 10%-off for their first five visits to the shop.

"The main idea is for people to reuse rather than use single-use things and throw them away," explained Tom Pell who, along with Jeanette Wong, set up a similar shop in Birmingham last year.

The pair were approached by island residents Alison and Nick Vine around six months ago, who had heard about the concept and thought it would work well in Guernsey. Since then Mr Pell and Ms Wong have acted as consultants in setting up the new local business. 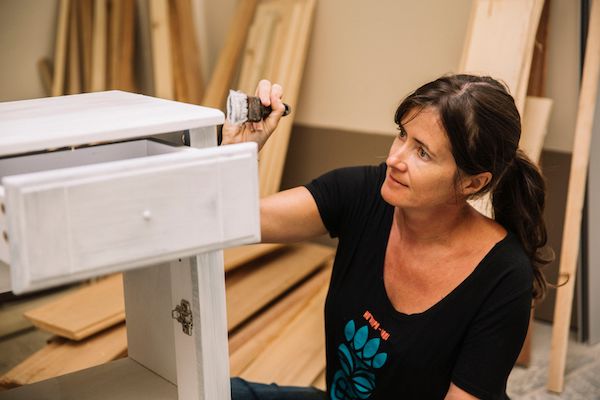 "We encourage people to bring their own containers, jars, bottles or even things like ice-cream tubs that you would usually throw away," Mr Pell continued. "We've got some scales that are quite advanced. You can put your container on the scales and print out a label with a barcode on it that also has the [container's] weight. When you fill it and you scan it, it automatically. brings up that weight, so you are only paying for the stuff that's inside the container and not the container itself."

Customers hoping to cut down on all waste will be able to shop "stickerless" by writing the container's weight on its side, so it can then be subtracted at the till.

The Guernsey Weigh hopes to stock organic, local produce where possible and is appealing for island suppliers, producers, makers and bakers to get in touch.

"People do presume that because we are selling without packaging, automatically it should be cheaper because they are not buying that packaging," said Ms Wong, "but with a zero-waste shop there are higher costs involved such as maintaining those dispensers and staff costs. It is going to take a lot more people to manage a new group of people that aren't used to this shopping concept."

The team believes the concept will help shoppers save money in many areas though, particularly when it comes to the recently-introduced black-sack charges.

"You can buy as much or as little as you need," Ms Wong commented. "We're not going to force customers to buy more than they need because often that is food waste." 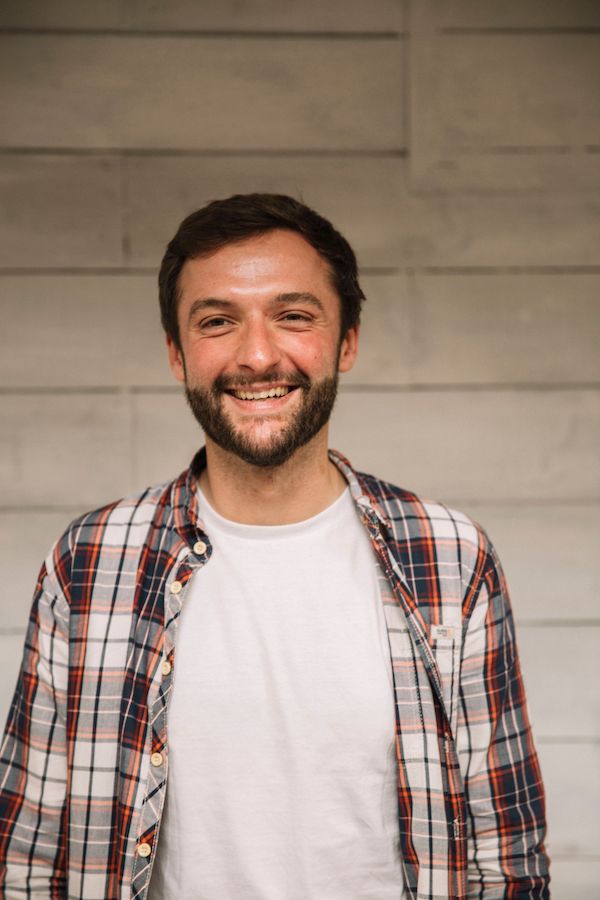 Mr Pell added: "There are some items, for example herbs and spices - you always buy them in a glass pot, whereas here you will be able to keep refilling it so you never have to pay for that and that is quite an expensive part."

With the pair of consultants due to head back to Birmingham soon, Ben Queripel will be taking control of the Guernsey shop in his role as Manager.

"We are going to be the very first [shop] that is not going to have any plastics involved whatsoever," he said. "That is our main selling point.

"When we launched the social media pages it took off like crazy! We are looking to open seven days a week, aiming towards lunchtime and people finishing work."

The Guernsey Weigh team has used a lot of second-hand and upcycled items create and decorate its space, but is still in need of help. Anyone wishing to volunteer can get in touch on theguernseyweigh@gmail.com.

"Save money and save the environment. It's a win, win situation really!" added Ms Wong.

More information and updates on the shop's progress is available on The Guernsey Weigh Facebook page.

Changes in store for bus timetable