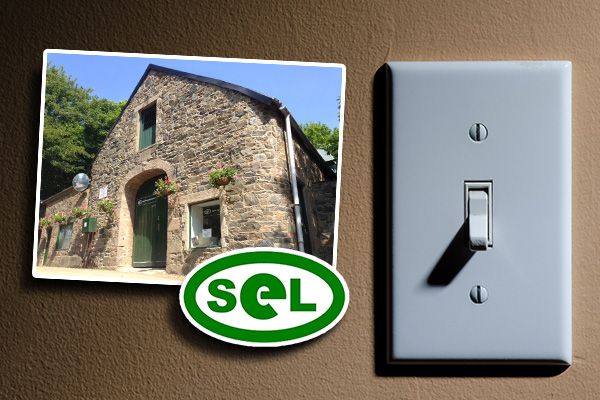 Sark could be on the cusp of another electricity crisis, nearly 12 months on from its last one.

The island now allegedly has the most expensive electricity in the world, as its residents bills have risen to 85p per unit, more than four times what others in the Bailiwick pay. 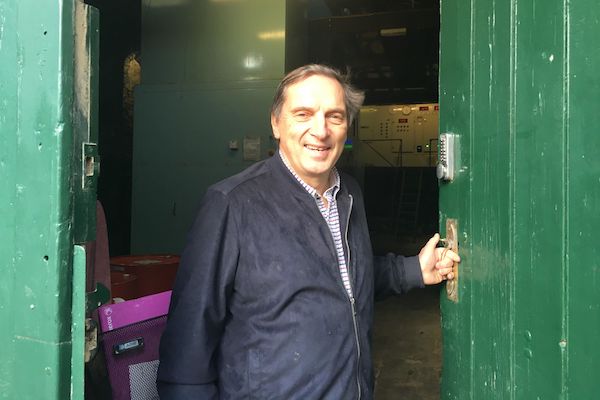 This 19p price hike has been introduced to cover losses Sark Electricity Limited has been making for the majority of the year, and also to try and recuperate some finances. This is despite the fact that just a year ago, the island's government deemed the former price of 65p to be too expensive and tried to intervene.

David Gordon-Brown, the owner of SEL, is making this price hike to deal with two factors: a loss in consumption and legal fees incurred in having to deal with the price regulation legislation. This legislation came about when Chief Pleas tried to cap the price Sark's people had to pay because it deemed 65.5p per unit to be far too expensive. It then appointed an Electricity Price Commissioner to try and implement that cap, but in doing so, started an ongoing dispute with the company.

"I have no experience in Price Regulation law and the commissioner is apparently an expert in it so, as the sole manager with no one else to discuss it with, I have to ask the legal experts in Guernsey to review and offer advice on everything. We simply cannot risk another situation like last year which, between Chief Pleas and the company, has cost the island over half a million pounds," Mr Gordon Brown said.

"This price is clearly ridiculous and will be very painful for many, so I am going to call a 'Town Hall' meeting when I get back to Sark to discuss the entire situation and let everyone have their say. Hopefully, this will take place in November, and we will invite everyone, from the Policy and Finance committee to those proposing Renewable energy to come and have their say. Everyone will have an equal chance to make their points."

This meeting is an attempt by Mr Gordon-Brown to avoid the same situation as Sark found itself in last December last year, when the world's eyes were set on the island. It was possible at the time that Mr Gordon-Brown was going to turn off his generators to end a dispute with the island's newly appointed electricity price commissioner. This would have left many of the few hundred residents without power, and therefore water.

Chief Pleas and SEL were in negotiations that went down to the last minute, and agreed that the government would eventually purchase the company. Those plans have not come to light, however.

Sark is being held hostage by the owner of the island’s electricity company who has increased the price per unit from 65p to 88p. In the UK it is 13p. This is daylight robbery because no one will be able to afford to put the lights on at night https://t.co/Ni5JLnhuEU

People in Sark are not happy about the news, however, and have been accusing Mr Gordon-Brown of holding the island hostage. Some are speculating that it might soon become cheaper for them to buy and run their own generators.

“Many of my customers are much richer than my shareholders...so your next electricity bill will show the price at 85p.”-David Gordon Brown. Let me translate:- you might be richer than I am,so give me free money. Btw I’m not doing anything extra to earn it, I just want it.#Sark

The meeting will take place in November.