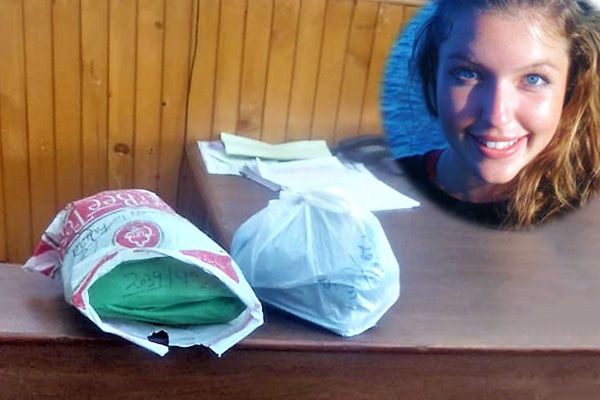 2000 days after she died, the trial of the man accused of murdering Sarah Groves continues to stumble on - with her clothes presented as evidence during the most recent hearing held in Srinagar.

The 131st scheduled hearing took place on Wednesday with the Groves family legal representative confirming some progress was made. The 132nd scheduled hearing yesterday was postponed however, due to civil unrest. 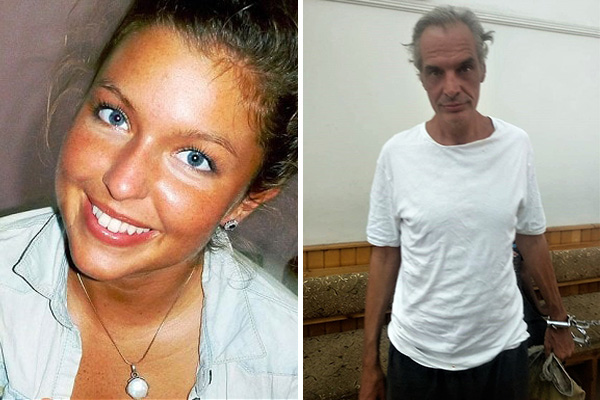 Pictured: Sarah Groves, and the man who denies murdering her, Richard de Wit.

One witness, Mohammad Rajab Reshi, was in court for the 131st hearing. He had worked in the section responsible for evidence in the case. He first gave evidence last month on 16 August when the Prosecutor, Mohammad Sultan conducted an examination.

Under partial cross-examination from Advocate Mushtaq Ahmad Dar, Mr Reshi reportedly failed to comply "either with good legal practice or to the judge’s satisfaction in his presentation of the items seized."

The items in question were presented to the court in unsealed plastic bags, meaning any forensic evidence could have been lost, or accidentally or intentionally tampered with. The bags also contained items not listed on the accompanying certificate and several items that were listed were missing.

The judge refused to accept the evidence certificate. 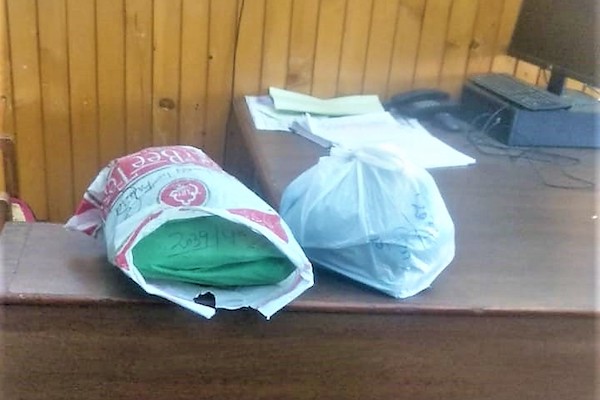 Pictured: Sarah Groves clothes were presented as evidence, but they hadn't been held securely in the 2000 days since her death.

The items included clothes Miss Groves was wearing the night she died, as well as some of her personal effects. Some clothes belonging to the defendant, Richard de Wit, who denies murder, were also presented to the court.

Mr Reshi blamed the serious floods of September 2014 for both the way items were presented and for the incomplete contents.

Miss Groves family was told that the Judge had insisted on the person who was in charge of looking after the seized items, who they presume to be Mr Reshi’s boss, being examined by the court as a witness.  The statement released by the Groves family said that the "performance of the Prosecutor, in allowing seized items to be brought to court in this way, was very unprofessional and the judge made his views known accordingly."

Vic Groves, Sarah's father, said the trial appeared to have taken a professional step after years of frustrations for his family.

"All of sudden there is an air of professionalism and determination in court with the judge leading from the front. According to our legal representative in court, three things emerged from today’s hearing:

"This latter point is worrying insofar as the outcome, when it eventually comes, may be open to question.  In other words a safe outcome to this trial – either way - is far from assured."

Mr Goves was pleased with the latest progress and also said that attempts are under way for the recall of key witnesses from the early days of the trial due to "their woefully inadequate cross-examination by Shilpi Jain, Richard de Wit’s first legal representative at the time and, of greater significance, because they all lied under oath (committed perjury) in court."

Mr Groves said he has proof of these claims, some of which are recorded, and that, "the nature of the untruths told is, in some cases, very significant and could have a bearing on the outcome of the case."

The trial was due to continue on Thursday 27 September as well, but an outbreak of civil unrest overnight meant prisoners, including Mr de Wit, could not be brought to court.

A prosecution witness did attend court though, which Mr Groves said was an "encouraging sign."

Pictured: Sarah Groves' clothes were presented as evidence in the trial of the man accused of killing her.