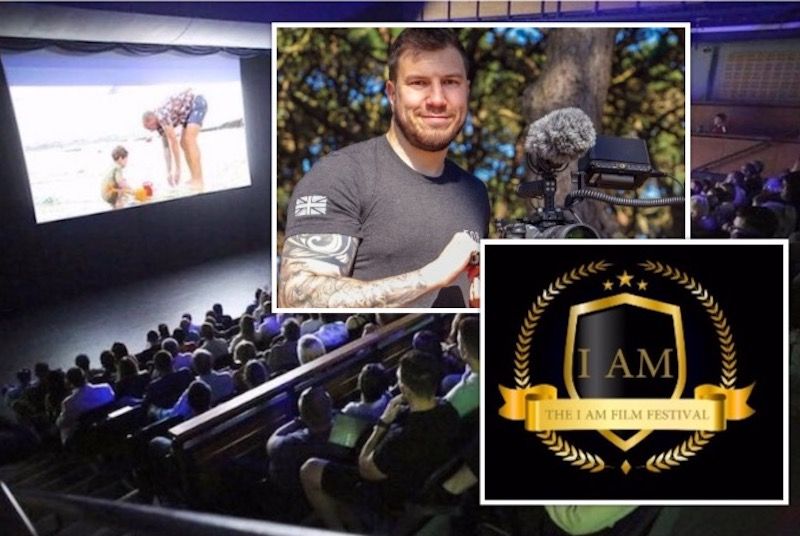 The construction firm allowed staff time off yesterday to watch the film, produced and directed by Gaz Papworth of Element Films.

The majority of staff employed by Rihoy & Son are male and their bosses thought it would be beneficial for them to watch the documentary which has already raised awareness of male mental health and is helping to diminish any associated stigma.

The documentary shows local men sharing their own mental health stories and has been viewed by thousands of people locally and last month won a national film award.

The screening yesterday was attended by staff, subcontractors, architects, surveyors, and engineers. While it was free to all invited to watch, they were asked to make a donation which will be split between the documentary’s chosen local charity, Man Club, and Rihoy & Son’s chosen charity for 2019, MUG. 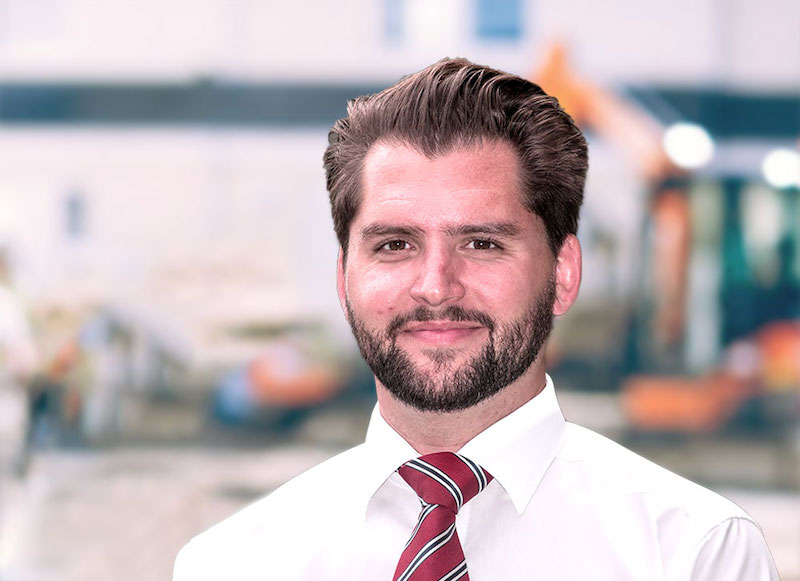 "With a majority male workforce, Rihoy & Son felt the recently released local documentary 'Man Down' would benefit from a private screening to highlight the area of male mental health and diminish the associated stigma. The documentary by local man Gaz Papworth shows local men sharing their own mental health stories.

"Rihoy & Son arranged for more than 250 staff, subcontractors, architects, surveyors, and engineers to watch the documentary at Beau Sejour on Friday 8 November, with Rihoy & Son building sites being closed early but staff still being paid for their normal days’ work.

"Donations raised will be split between the documentaries chosen local charity 'The Man Club' and Rihoy & Son’s chosen charity for 2019 MUG."

Man Down has won producer and director Gas Papworth an award, with it named Best Documentary at last month's I Am Film Festival awards in London.

Hugs in mugs for school pupils

"There is light at the end of the tunnel"