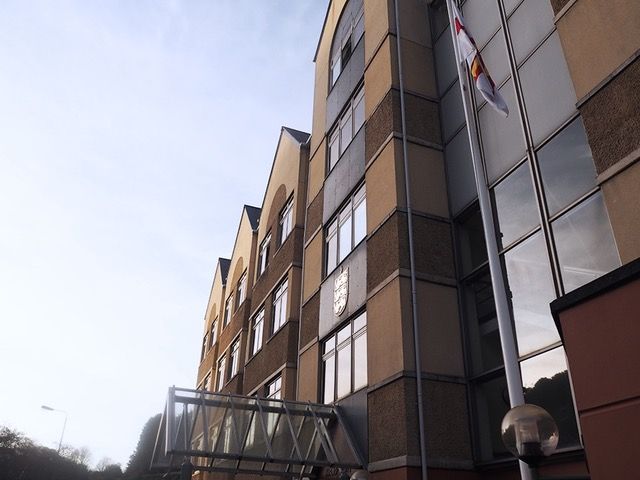 Retired States of Guernsey employees have been told that the occupational pension pot remains healthy despite the financial “turmoil” of covid-19 on some financial markets.

Sean McManus, President of the Retired States Employees' Association (RSEA), said the Superannuation Fund is healthy enough to support a cost of living uplift from next January for members of the Public Servants’ Pension Scheme (PSPS).

“Policy & Resources are responsible for managing the Superannuation Fund and it is our understanding that, once again, they have discharged their stewardship role effectively,” said Mr McManus. “This is particularly reassuring given the turmoil in some financial markets in response to the covid-19 pandemic. 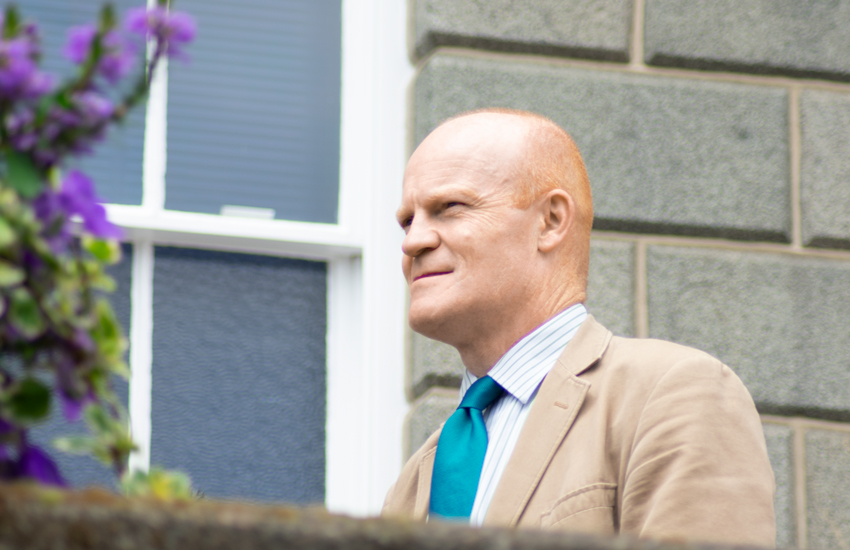 Last month, the States overwhelmingly approved an increase of 2.5% for local old age pensions and other contributory benefits.

“I feel confident that P&R would have contacted the RSEA by now if any of the protective criteria had been compromised.”

Annual increases are based upon the June RPIX figure, which was 2.4% in 2020, and are implemented the following January.” 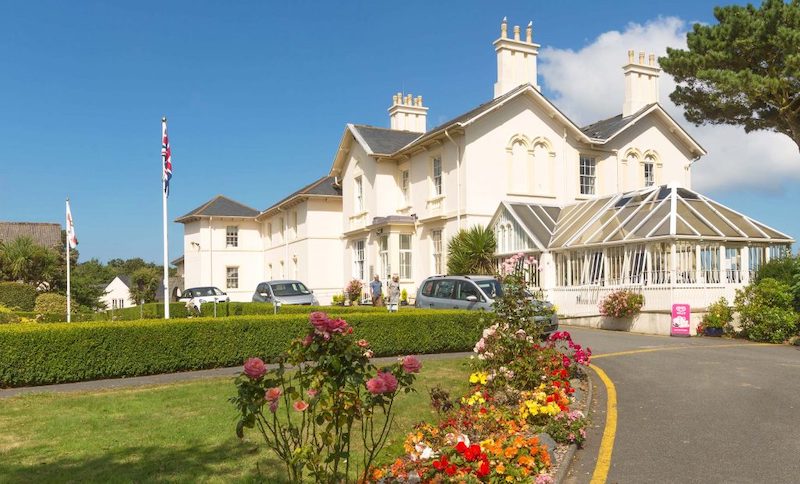 Pictured: The RSEA is holding its postponed AGM this Wednesday at Les Cotils.

RSEA was set up in 1994 to address concerns from retired States employees about the future of their pensions payable under the various superannuation schemes to which they had contributed. It currently has more than 4,600 members.

The organisation will hold its deferred 2020 AGM on Wednesday 2 September. The meeting will take place in the Harry Bound Room at Les Cotils. Doors open at 13:30 ahead of a 14:00 start.