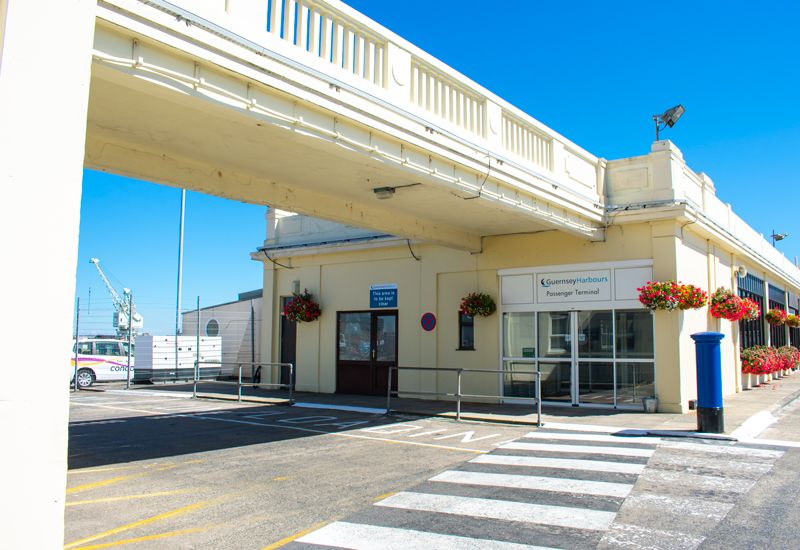 As Guernsey moves towards the next phase of lockdown exit in less than two weeks' time, Public Health is introducing regional warnings - including for Brittany and St Malo - for anyone planning on travelling to a Group B country.

The warnings will let people know if a particular region's covid case number appears to be rising at a concerning rate, so they can make an informed decision before leaving the island.

It's part of Phase 5b of the lockdown exit strategy, which will come into force on 17 August. The phase will see the return of Group A, B and C countries as well as relaxed self-isolation rules for people travelling from certain areas.

Those heading to Guernsey who have been in a Group A country any time in the last 14 days, will still have to self-isolate for 14 days when they get here. But anyone coming from a Group B country can elect for a covid test on the seventh day and those coming from Group C areas won't need to isolate at all. Isle of Man is the only one that currently comes under this category.

The groups will be kept up to date via a list on the States' website, where the regional alerts will also be issued. 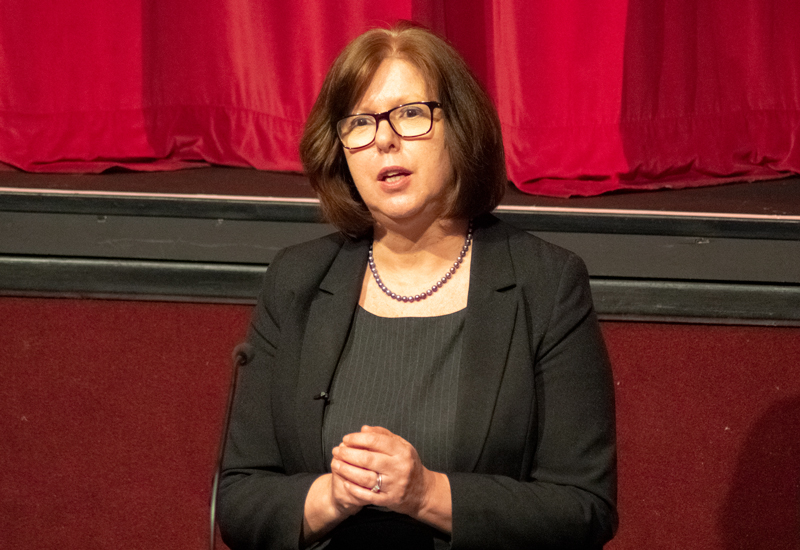 "What we intend to do is review the countries and regions on a daily basis," explained Director of Public Health, Dr Nicola Brink. "We have identified the data sources that we're going to look at - we're going to be using some computer technologies, some self-evaluation of those areas and then we'll produce a list which we'll update. That will then inform people.

As the list of countries in each group will be updated every day, changes might be made with very little notice. With that in mind, it's hoped the regional alerts with give Guernsey residents a better idea of the situation in the area they are travelling to before they decide to go.

"Individuals could find themselves in a new lockdown area, whilst anticipating originally to be retuning from a Group B area," said Deputy Gavin St Pier. "They could suddenly find themselves caught in that and have to isolate for 14 days, so those are the risks that still need to be regularly thought about by travellers. There could be very little notice around that." 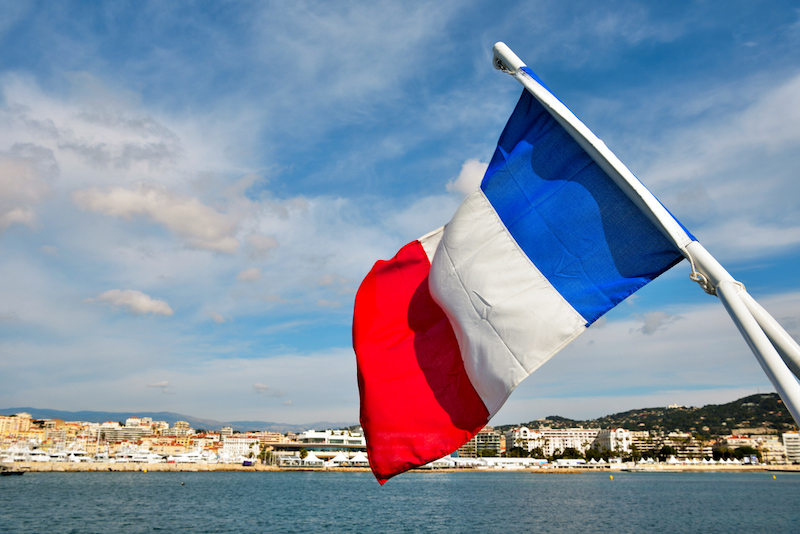 Pictured: Parts of France have been classed as Group A.

The alerts could also result in some regions of a particular country being classified as a different group to the rest of the country. For example, at the moment Brittany and St Malo are considered Group A, while the rest of France is considered Group B. That means if travellers even pass through the St Malo or Brittany area, they must self-isolate for 14 days on return to the island.

It's been suggested some areas of England might also be classified as Group A, although this has not been confirmed yet.

"What we'll do is look at the prevalence in the whole jurisdiction that we're looking at, but we'll also look at any regional variations," explained Dr Brink. "So, clearly, if someone has come from a lockdown area within the UK, that would then be classified as a group with a compulsory two week self-isolation."

Testing equipment on its way