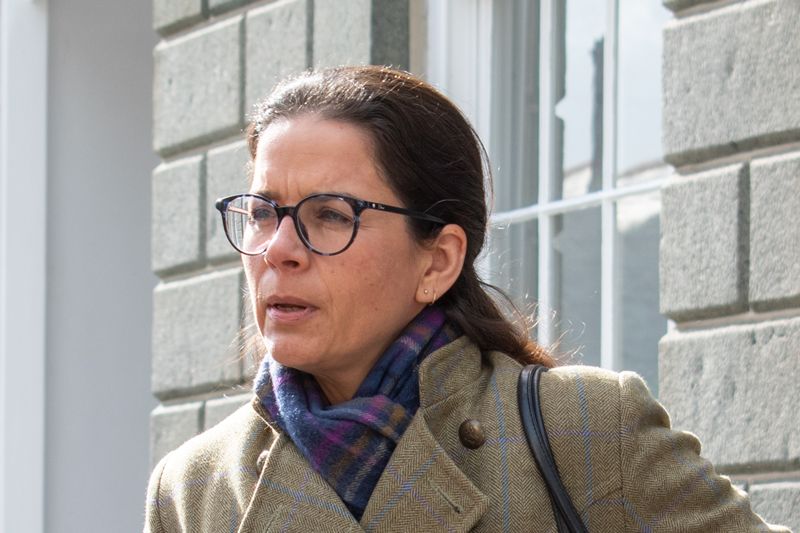 Completing the review of secondary education models has been complicated by the island's financial position post-lockdown, the Education President has warned, as she said her committee needs more time to take ownership of her predecessor's work.

Deputy Andrea Dudley-Owen has asked for "patience and understanding", saying her committee will provide a more detailed update to staff and the public "in the next month".

Her committee - which contains four States debutants - is reportedly still coming to grips with Education, Sport & Culture's "wide and complex" mandate before tackling the generational challenge of transforming secondary education, which weighed heavy on voters' minds at October's island-wide election.

ESC say the resulting change of membership, which happened midway through the review, has "inevitably caused a degree of uncertainty" among staff, parents and children who want to know the likely outcome to the review.

An update was provided to staff before Christmas and since then the committee has been "working at pace" to get up to speed, so that it can provide "its own direction" for the review, which it inherited it from the previous committee. 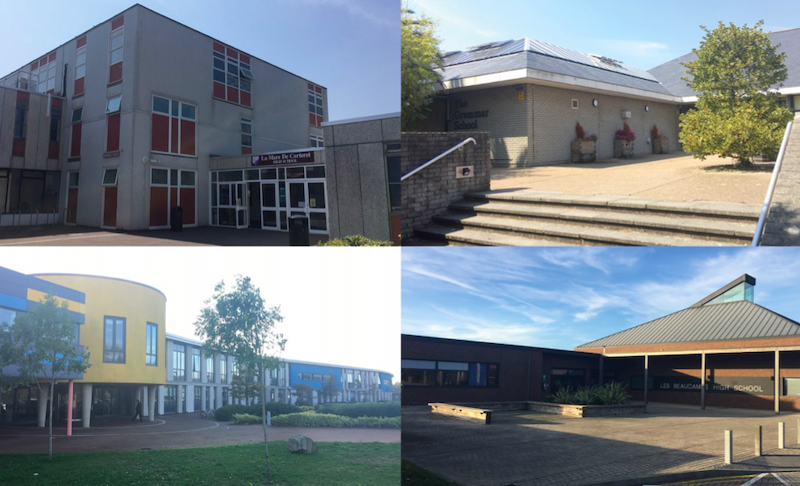 Pictured: The alternative education models are being benchmarked against the current four-school model.

The committee has already confirmed its intention to use the current 4-school model - not the one-school, two colleges model - as the benchmark. Three 11-16 schools with a single co-located sixth form centre has been all-but-dismissed as inequitable.

"It is really important for our Committee to work at pace but not in haste as we seek to provide the necessary direction for the final stages of the review of secondary education models," said Deputy Dudley-Owen.

"We completely understand the desire for answers from all of our key stakeholders, not least staff who want certainty after so many years of back and forth on this issue.

"We anticipate being able to share more information with staff and the wider public within the next month about the direction the committee wants to take the review in its final stages. As is right and proper, we have to be able to own this work."

Deputy Dudley-Owen said her committee had inherited "an incomplete review" because of changes to the date of the last general election. Despite initially saying her committee would broaden the scope of the review, no further models have been introduced.

Due to financial pressure caused by the pandemic, she says ESC is now "re-working models, having reviewed cost drivers given the current economic climate."

"Bringing this work to a conclusion while at the same time coming to terms with the reality of the island’s current financial position is not nearly as straight-forward as some people might think it is," she said.

"I’d like to thank everyone for their understanding and patience in giving us time to complete this."