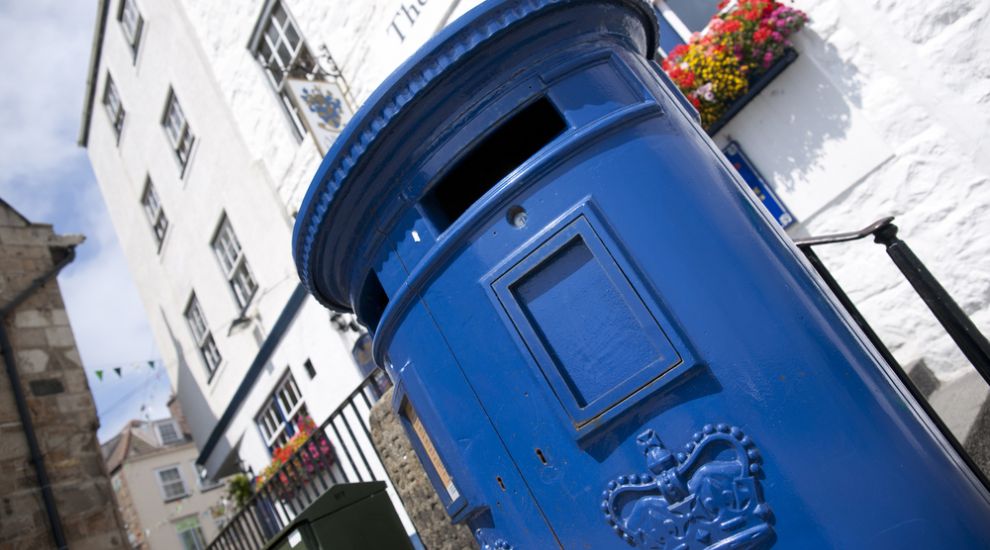 Guernsey Post has announced a £1.6million operating profit for the last financial year, but it has also issued a warning over this year being increasingly "challenging"

The operating profit for the year ended 31 March 2022 included an ordinary dividend of £0.5m payable to Guernsey Post's shareholder, the States of Guernsey.

Acknowledging that this is good news for Guernsey Post, and the island as a whole, its Chief Executive Boley Smilie did also urge caution.‌

“We are really pleased with our performance over the last financial year, a result which is testament to the hard work of our team," he said.

"However, as has been the case throughout our history, there is no room for complacency and our trading position this year is considerably more challenging, which is a direct consequence of Royal Mail worsening our contractual terms by £4m.” 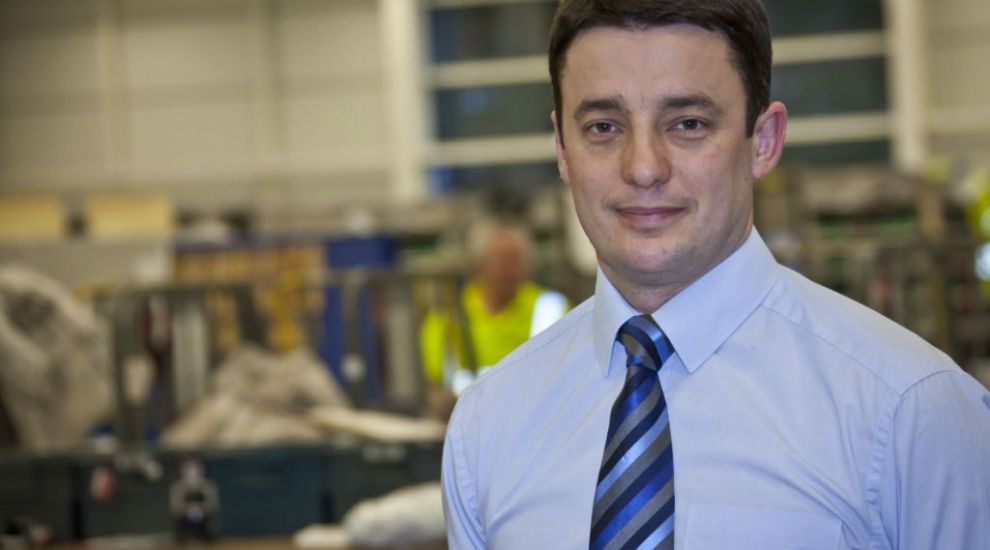 Royal Mail announced losses of £1m in its most recent trading update.

This was blamed on declining core letter volumes and poor industrial relations.

Guernsey Post has also seen a continued decline in core letter revenues of more than 10% per year. It has however seen continued growth in parcel volumes, particularly during and post the pandemic era.

Despite that growth in parcel post, the forecast for Guernsey Post is that it will move into a short-term loss-making position as it sets out on what it has called "a carefully considered investment plan to restructure".

‌Mr Smillie said this will include a "redesign" of the post office at the Vrangue.

“The Company is embarking on a multi-million pound investment, funded from our own reserves, which includes the redesign of its Postal Headquarters and the installation of fully automated parcel sorting equipment," he said.‌‌‌ 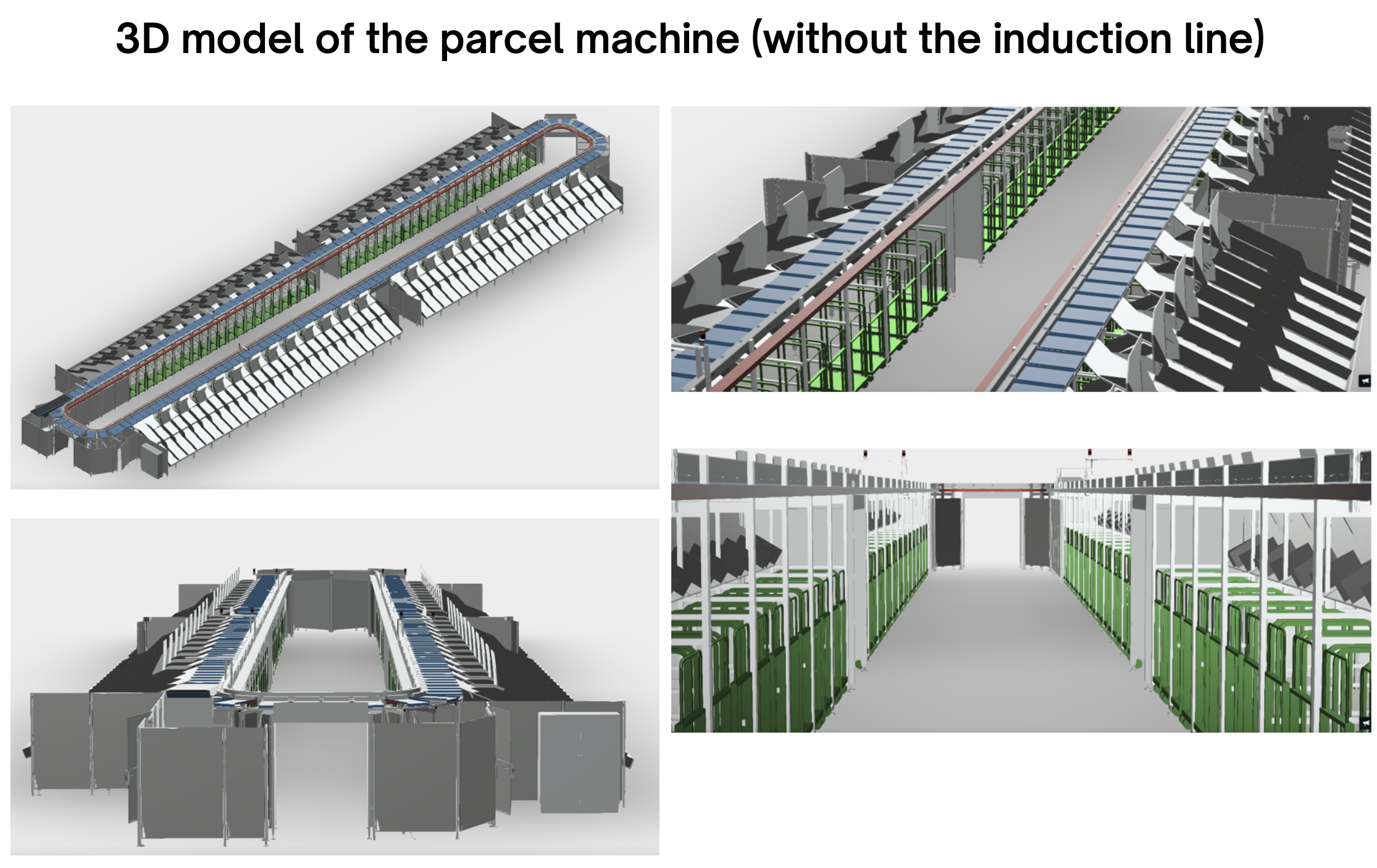 Pictured: The new sorting equipment Guernsey Post is investing in.

The benefits it will afford Guernsey Post include built in scanning technology which Mr Smilie says will be able to process up to 6,000 parcels per hour at its top speed.

Guernsey Post’s Finance Director, Steve Sheridan, is overseeing the investment plans and has led on the procurement of the new equipment and redesign of postal headquarters.

He said: “We are excited to invest in this new parcel technology, which will enable Guernsey Post to be more efficient and grow our capacity.

"During the pandemic, Guernsey Post experienced strong growth in parcel volumes to levels that we would not have otherwise anticipated to reach for another three or four years.

"Our existing forecasts suggest that this growth will continue for the foreseeable future, albeit at a slower rate. However, the parcel growth is in stark contrast to the decline of core letter revenue which continues to fall by more than 10% per year.”

Guernsey Post says that "necessary remedial building works" are taking place at Envoy House whilst additional space is also being created for the installation of the parcel automation.

It hopes to complete the work during the first half of next year with the installation of the new parcel automation system planned to start in July 2023.