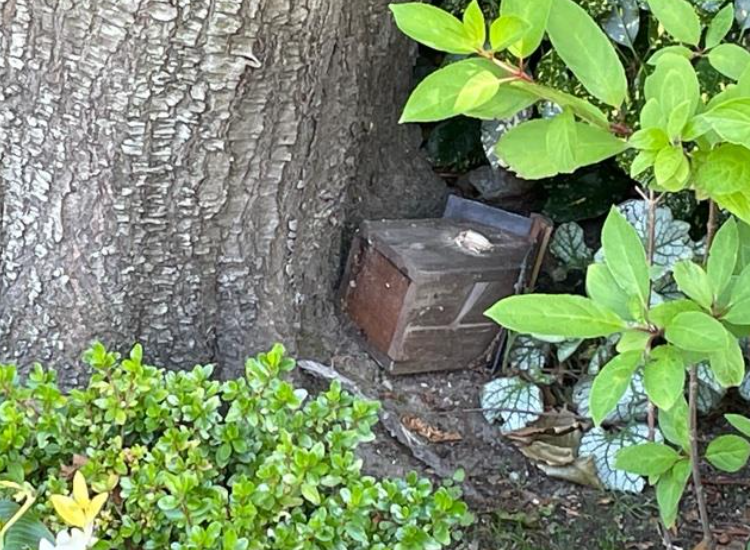 A primary hornet nest containing 100 hornets has been found and removed by the Asian Hornet Team.

It’s the first sighting of a nest since June this year and represents a significant discovery for the team and the person who found it.

The 'grapefruit-sized' nest was found in a bird box off Rue de L’Ecole after a member of the public was stung by a hornet nearby.

“This was the second primary nest found on the island this year and it was surprising how small it was considering the queen probably started building it in early June,” said AHT Project Co-ordinator, Francis Russell. 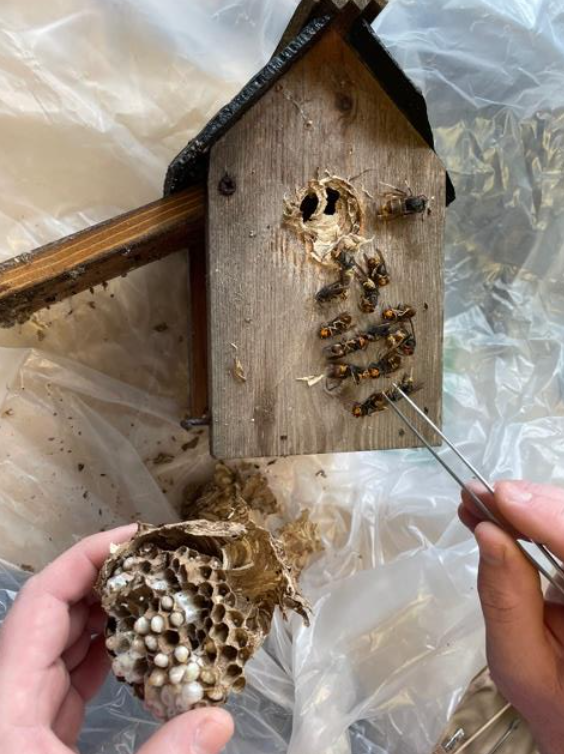 Pictured: 17 worker hornets were discovered, alongside the queen and 82 eggs, larvae, and pupae.

It’s thought that the nest was built by a queen which had arrived in the island in early June.

The first Asian hornet was sighted in Guernsey in March 2017, spawning the Asian Hornet Strategy in 2018. The invasive species can decimate native bee and insect populations, while posing a risk to members of the public.

“It was fortunate the nest was found and reported to us urgently as we know that when confined in a small space the workers and the queen will leave the primary nest to construct a larger secondary nest,” said Mr Russell. 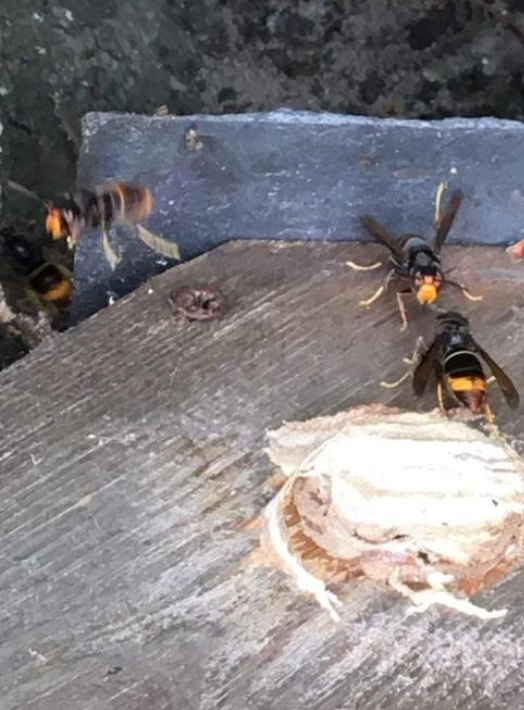