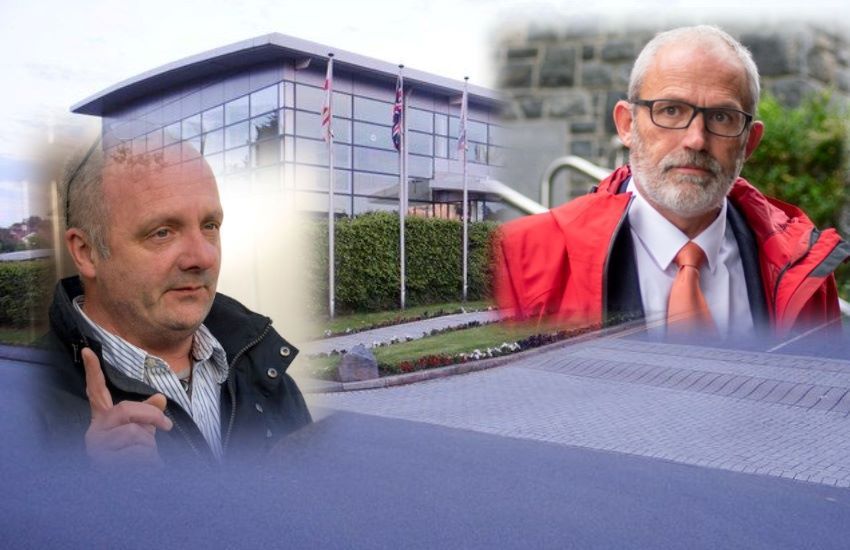 Two senior deputies have criticised the appointment of non-executive directors at Guernsey Post.

In a debate on the company’s accounts - which were widely acknowledged to be impressive - Deputy Neil Inder, President of the Committee for Economic Development, questioned the skills of some of the company’s directors and claimed there was a “jobs for the boys” culture on its board.

“I’d really like to know why we have career journalists and editors,” said Deputy Inder.

“There’s something not right around the corporate governance of most of the companies that live under the States’ Trading Supervisory Board and its shareholdings.” 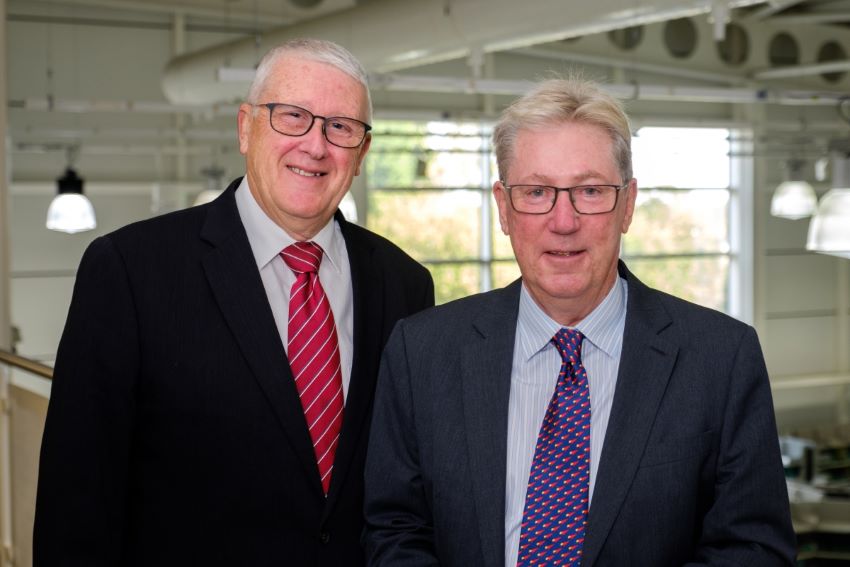 Pictured: Richard Digard (right) took over from Simon Milsted (left) as Chairman of Guernsey Post in October. In debate on Guernsey Post's annual accounts, the States praised the company's performance, but some deputies were critical of governance and in particular how it appoints non-executive directors. Credit: Guernsey Post.

In an earlier debate on the proposed appointment of former banker Rick Denton as a non-executive director of Guernsey Post, Deputy David Mahoney, a member of the Policy & Resources Committee, claimed there was “one of the old boys’ club going on here”.

“This seems to be another unnecessary cost. I can’t imagine what he’s adding to the Board.”

Guernsey Post is fully owned by the States. The States’ Trading Supervisory Board acts as shareholder on behalf of the States. The Board’s President, Deputy Peter Roffey, said that the comments by Deputies Inder and Mahoney were “snide remarks” and “shameful”. 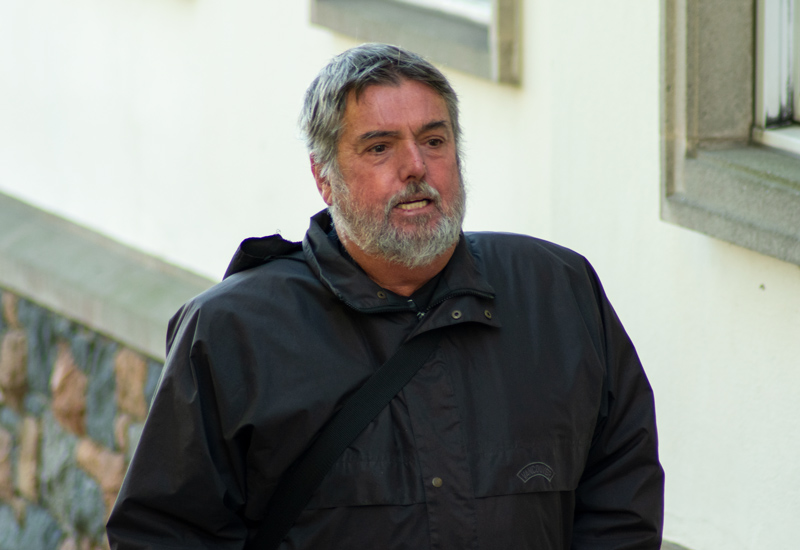 Pictured: Deputy Peter Roffey, President of the States' Trading Supervisory Board, which oversees the States' trading companies, defended Guernsey Post and its non-executive directors against what he said were "shameful" comments about the company's governance made by Deputies Neil Inder and David Mahoney.

“I was appalled at their comments about the selection of a new director by Guernsey Post as being an example of the ‘old boys’ club’,” said Deputy Roffey.

“That implies major faults within the company's corporate governance and that the selection process had not been objective but rather driven by personal relationships.

“To launch such an attack on a company board in that way, without a shred of evidence, was shameful. Particularly in a forum where they had no right of reply and without expressing their supposed concerns to Guernsey Post first.

“The snide remarks about the attributes and experience of the chair of the Guernsey Post board, who was appointed by the States, were also very unedifying.”

Deputy Roffey said that the comments by Deputies Inder and Mahoney were probably “a ham-fisted attempt to attack the States’ Trading Supervisory Board by members who don't understand how the relationship between that body, acting as shareholder, and the incorporated States’ trading assets actually works, but unfortunately it still came across as an unwarranted and highly personalised attack on the board of Guernsey Post”.

In the States, Deputy Inder had earlier congratulated Guernsey Post on its performance – in particular, the company’s Chief Executive, Boley Smilie. 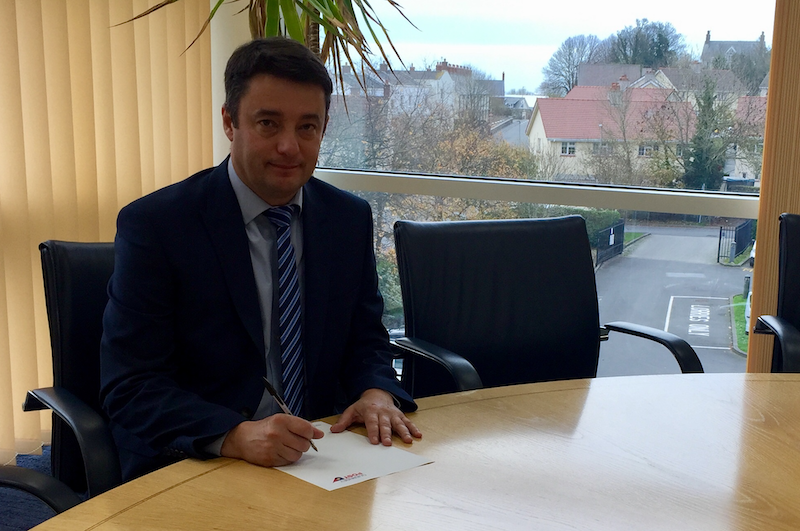 Pictured: Boley Smilie, Chief Executive of Guernsey Post, was praised for the company's financial and operational performance, even by deputies who raised concerns about the company's governance.

“I’ve known Mr Smilie for many years,” said Deputy Inder. “If there was ever a shining light on someone who has been a career civil servant – I know there have been many – and has done an incredible job, it is Mr Smilie and his team.

“And I will say before I start talking about the grittier stuff, I’ve also got to thank the many postmen and women who have served us so well over this covid period, putting themselves at risk to ensure that we get our Amazon parcels delivered.

“But I’d actually like to hear from the Scrutiny Management Committee at some point. To find out why we have got so many non-executive directors who get handed around our very important States' sector entities. None of this makes a lot of sense. Bear in mind we’ve now got five non-executive directors, one chairman and three operating directors. It makes no sense at all and it looks like jobs for the boys.”

Deputy Sasha Kazantseva-Miller, who is a member of Deputy Inder’s Committee for Economic Development, said that Deputy Inder was “nit-picking”. 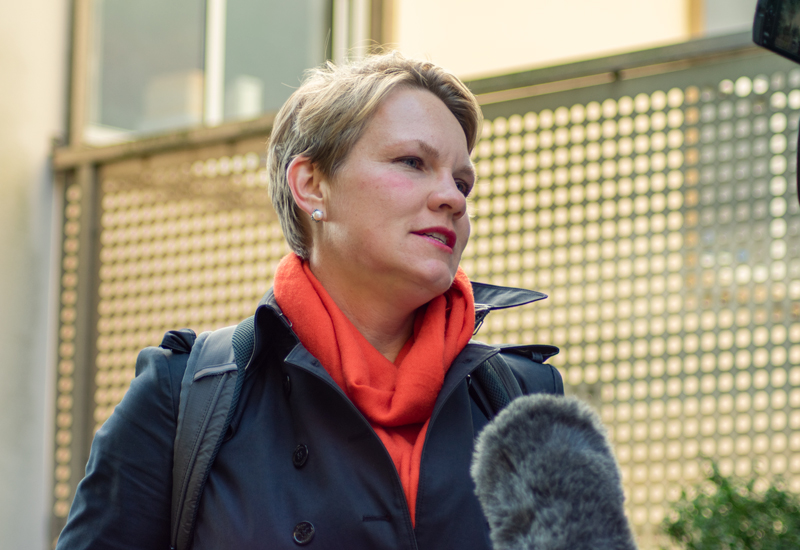 Pictured: Deputy Sasha Kazantseva-Miller, a member of the Committee for Economic Development, was unimpressed by what she said was "nit-picking" by her Committee's President, Deputy Neil Inder, during debate on Guernsey Post's annual accounts.

She said that Guernsey Post’s annual accounts showed “record sales, significant profits and dividends paid – all amidst unprecedented challenges in the pandemic”.

She referred to Guernsey Post as “a good business with good leadership, resilience, agility, operational strength, a good balance sheet and ingenuity to adapt”.

“Do we let those trading assets have the freedom to fly…to the best of their ability benefitting the community and the shareholder or do we want to micro-manage and interfere with the way they operate their businesses?”

Deputy Steve Falla defended Mr Digard's value to the board of Guernsey Post.

“The individual concerned – yes, he has been a career journalist. He is forensic – and I know this because I worked for him for 10 years – in his ability to challenge and investigate and that’s exactly what we want on boards. Let’s not try and belittle somebody because they happen not to be a lawyer or an accountant,” said Deputy Falla. 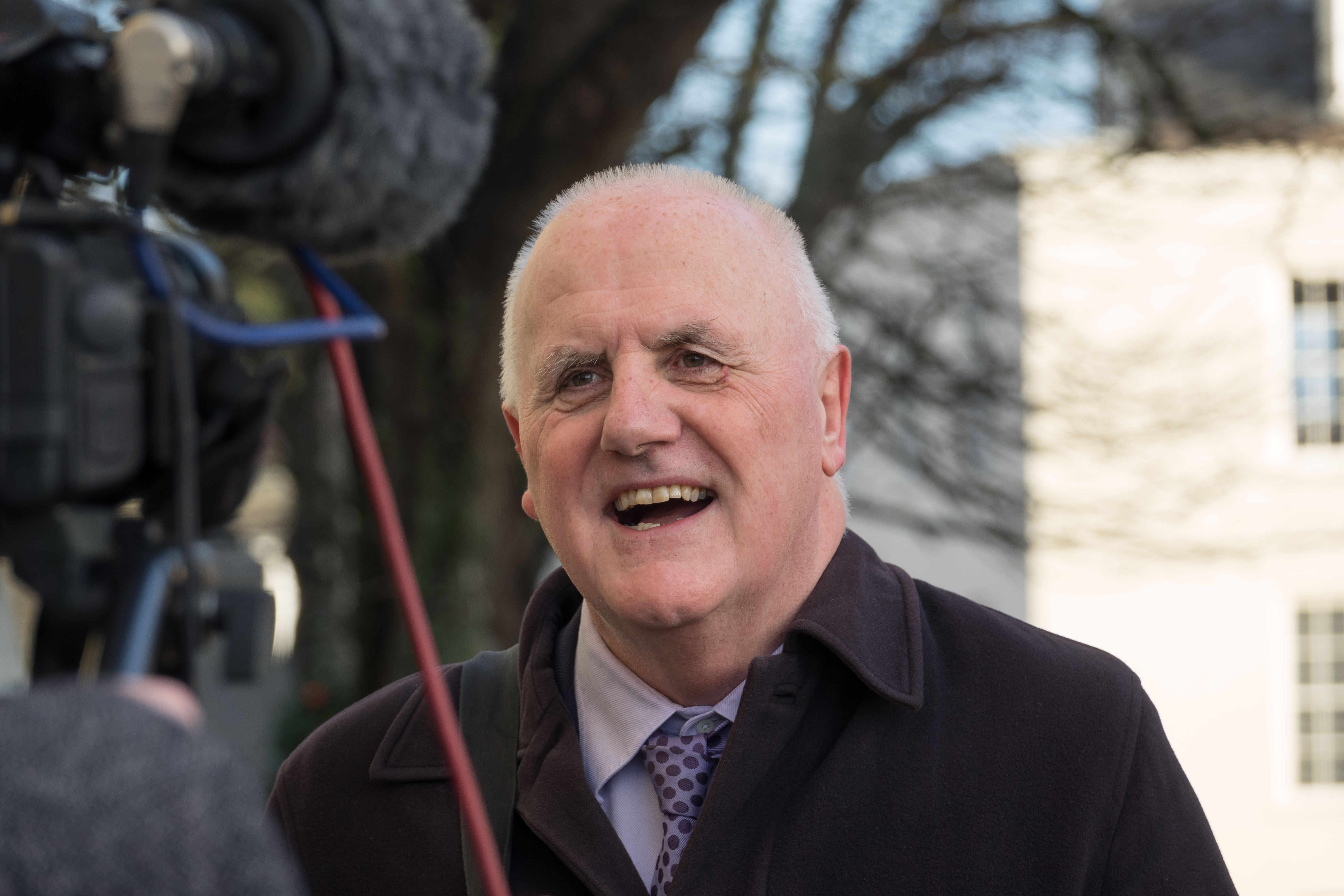 Pictured: Deputy Peter Ferbrache, a former President of the States' Trading Supervisory Board and now President of the Policy & Resources Committee, was disappointed with some of his colleagues' comments about Guernsey Post and its appointment of non-executive directors.

Deputy Peter Ferbrache, President of the Policy & Resources Committee, said “the debate that has gone on about non-executive directors has been arid, pointless and has gone on too long”.

“We’ve gone down an avenue we didn’t need to go down,” said Deputy Ferbrache.

Deputy Mahoney defended his challenge of the appointment of Mr Denton and of non-executive directors of States-owned companies generally.

The States elected Mr Denton as a non-executive director of Guernsey Post and approved the company’s accounts.