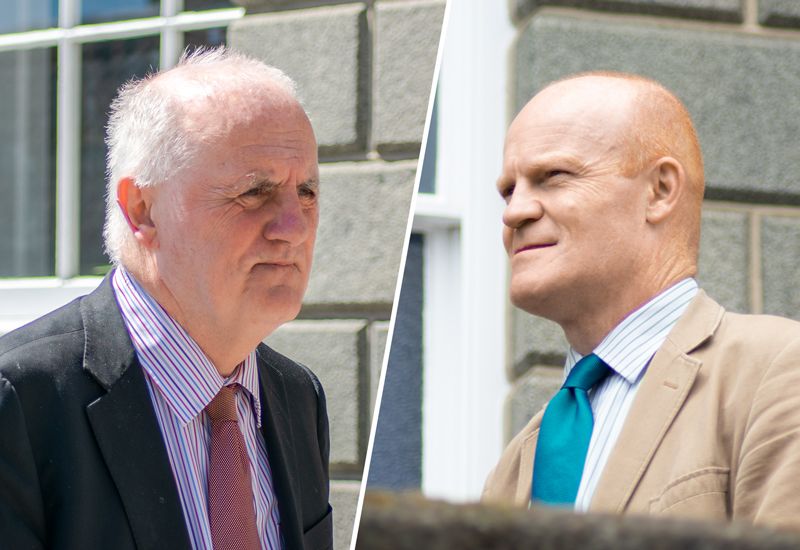 Given the UK's deteriorating position caused by the more transmissible Delta variant of Covid-19, the risks of proceeding with no testing or isolation requirements for some travellers from 1 July are not worth the benefits, according to Deputy Gavin St Pier. The politician who headed up the Civil Contingencies Authority during the first wave of the pandemic has explained why he believes the decision-making body should delay its new 'blue' category for one month in order to avoid making a costly mistake.

"Personally, and selfishly, the new rules on entry to the Bailiwick after 1st July, with no test or isolation for travellers from the Common Travel Area (basically, anywhere in the British Isles), suit me and my fully vaccinated family very nicely. They will enable several family movements that wouldn’t otherwise have been practicable.

Quite early in the pandemic, it was recognised that whilst putting the Bailiwick in lockdown was a momentous decision, it was a relatively simple one compared to the challenges that would be faced with unlocking. And so it has proved. These are hard decisions – I know that - not taken lightly, resting on the shoulders of a handful of individuals.

They are political decisions, albeit well informed by public health, legal and operational advice. Having been one of those decision makers, I’ve understandably been reluctant to comment on decisions taken since I ceased to chair the Civil Contingencies Authority, given also I know that I don’t know what I don’t know in terms of the advice considered.

I know also that the decisions in relation to border arrangements will have been taken after much discussion and challenge by several individuals whom I trust and know to be both thorough and cautious. 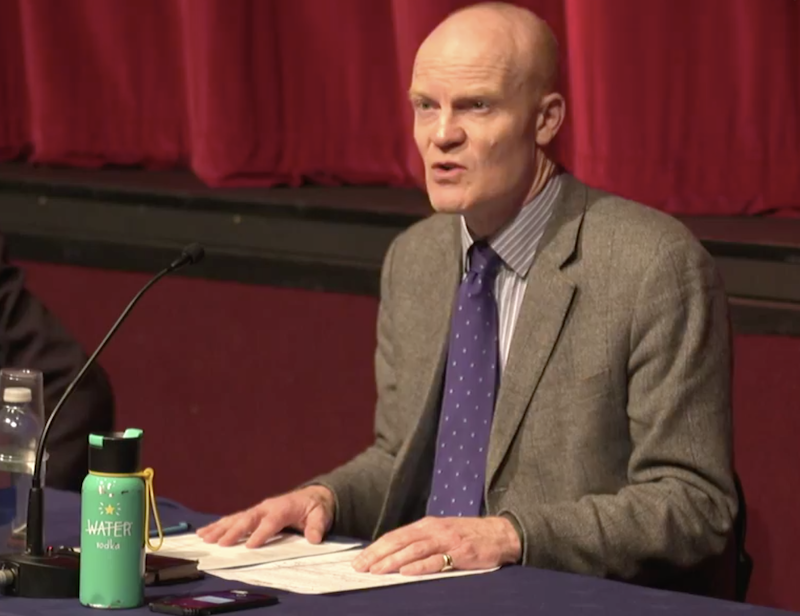 Consequently, I’ve reflected hard before commenting publicly but decided that I do have a few issues of enough concern to speak up. I know that in doing so, my comments will not be welcomed by some elected colleagues, including the decision makers and by some in the community, who are very content with the new arrangements.

Everyone is fed-up with COVID. After 18 months of this virus’ life on earth, understandably, we want normal travelling life to resume.  We want to finally be able to see and hug distant family and friends. Businesses want to start travelling again to meet and woo clients and prospects. But I’ve not been elected to either stay silent or seek popularity. My primary current role is to attempt to provide effective scrutiny and ensure accountability.

Given that the Regulations for the new travel regime will not be laid before the States of Deliberation before the regime takes effect, I have no parliamentary route available to me, hence this comment piece.

What are my concerns?

It is no use offering criticism without offering an alternative. What would I do differently? I would delay the introduction of the blue channel until 1 August. This delay would allow the impact of the growth in infection prevalence rates in the UK to play out; it would give time for pretty well every eligible adult who wants a vaccine to have received one; and it would ensure that all adults, irrespective of age would be treated equally; and I’d be happy to defend that as an entirely proportionate response to the changed UK environment since the blueprint was published.

The CCA have stated that they will keep matters under review and I know that they will. I hope that they do reconsider pushing back plans for 1 July for a few weeks for the reasons I’ve set out.

In addition, they need to far more clearly (and empathetically) explain than they have so far, the impact to the community of shifting from an infection prevalence strategy to a vaccine status/prevalence strategy.

"I truly hope that I am wrong and the CCA have got it right. And if, after 1 August, I am wrong, I will say so"

For obvious reasons, given my prior involvement, I’ve been following this issue as closely as anyone - and I’m unclear. We all know the former was never designed to deliver virus elimination but that has been the practical outcome for most of the duration the pandemic, setting the community’s expectations. It is inadequate to simply keep generically repeating that the new strategy is designed to enable us to ‘learn to live with COVID’ safely.

What does that mean, in practice? What does success look like after 1 July? If we don’t know that, how will be know what failure looks like?  How many infections can we expect?  How many individuals will be expected to self-isolate? What are the trigger points for a return to NPI’s such as masks or social distancing? What would it take, in a very worst case scenario, for a third lockdown?

The public needs to know what the modelling is showing. I called for more information on modelling to be made public several times before the second lockdown and it is as important now.

I think the CCA have made a mistake. Given the deteriorating position in the UK, the risks of proceeding do not seem worth the benefits; conversely, the upside from a short delay outweighs the downside. But if they do push on, I have to acknowledge that the track record of the CCA since the pandemic began has been pretty much flawless so I hope under those circumstances – I truly, truly hope – that I am wrong and the CCA have got it right. And if, after 1 August, I am wrong, I will say so."

Posted by Andrew seammen on Jun 19th, 2021
I said to push the date back by a month a couple of weeks ago on gov website. Any intelligent person would. Common sense to me
Posted by Jean Bishop on Jun 21st, 2021
I agree the rules proposed for 1st July should be reviewed again. I think people who wish to travel to the Bailiwick should produce a proof of a negative test within 48 hrs before arrival. Guernsey doesnt have the capacity nor the funds to mass test on arrival except for Guernsey returning residents who could be tested on arrival and isolate until a negative result, they should continue to pay for their test on arrival. Visitors to our shores should foot their own bill wherever they have travelled from and proof of a negative result should be required before boarding the plane or ferry to avert the risks of passing on the virus on crowded transport and then the need for other passengers to be contacted and having to isolate due to being in the vicinity of an infected person.
The current situation of travel related isolation in Jersey is completely unacceptable, and should not be allowed to happen here.
To place a comment please login Login »