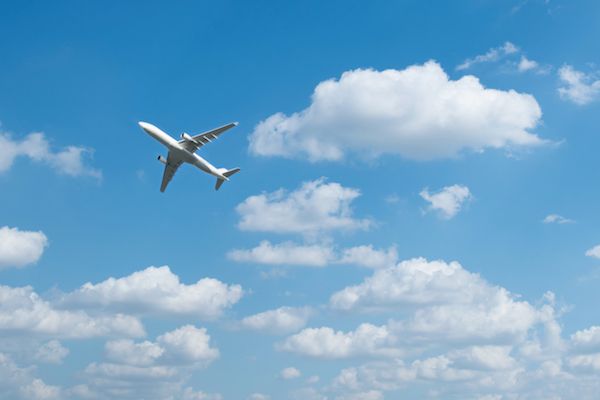 Economic Development President Charles Parkinson says he has not been swayed by Blue Islands’ attempt to influence this week's air policy debate as a "protectionist attitude by one of the incumbents."

Deputy Parkinson was speaking ahead of his committee bringing a proposal to the States this week to end route licensing system on all but a few destinations.

In an open letter to deputies last week, Blue Islands CEO Rob Veron (pictured below) said introducing an ‘open skies’ regime would be a “potentially disastrous change in policy,” and urged States members not to support it. 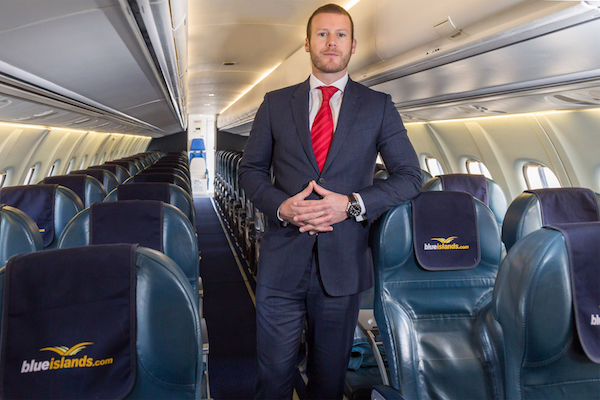 But, Deputy Parkinson does not believe the letter was sent without a desire to protect their own routes.

“We will press ahead with what we have got [proposed]. Blue Islands’ letter is a protectionist attitude of one of the incumbents."

Blue Islands called for Guernsey Airport landing fees to be dropped as part of a trial to see if this boosted demand. Aurigny has also supported this view, saying it could cut £20 off the average return Gatwick fare. 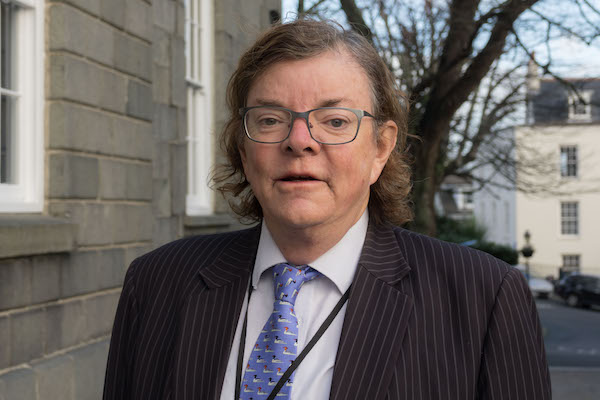 However, Deputy Parkinson (pictured above) said it should not be confused with the policy letter due to be discussed at the States this Wednesday, 18 July – which is also the last meeting before the summer recess

“That is a separate discussion, but it is worth being considered. But the fact is the licensing system seems to be a barrier to some airlines even bothering to apply. The perception among some airlines is that Guernsey is closed – and this includes the fact we subsidise a loss making, States-owned airline.

“Some airlines we have discussed it with said the licensing system was a negative. We need to improve connectivity, and there are a lot of issues to solve.” 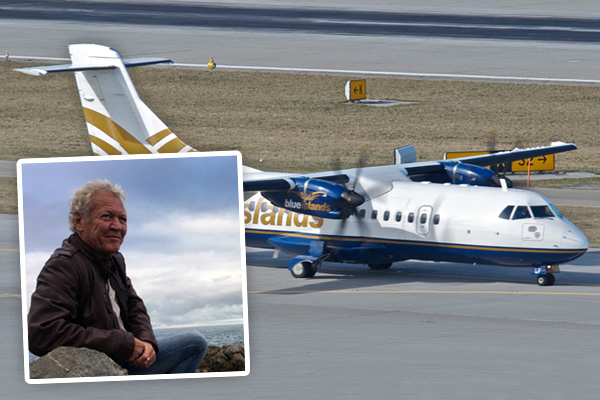 Blue Islands founder Derek Coates (pictured above) – who has so far invested £45m. into the airline - issued a similarly stark warning last month over the apparent effect changing the regime would have, claiming the proposals would be “both highly perilous and destructive to Guernsey’s future airlinks and their sustainability.”

Mr Veron warned Blue Islands willingness to invest in airlinks to and from Guernsey would be in jeopardy if the open skies policy became a reality.

Despite Economic Development’s recommendation, Deputy Parkinson said approval was not certain. And even if it was, it did not mean a sudden slew of new routes becoming immediately available.

“No, I’m not confident that it will pass at all, the States do some strange things. It takes a while for an airline to start a new route, but I would expect to see some from 2019 onwards.”