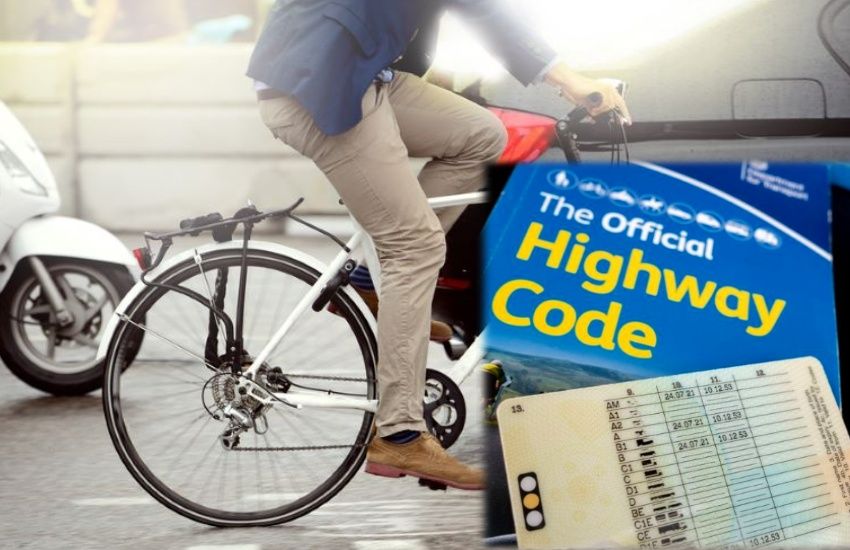 Changes to the UK Highway Code designed to assist pedestrians, cyclists and horse riders will apply in Guernsey from Saturday.

Cyclists are told that whenever possible they should ride in the middle of their lane and even when in heavy traffic they should still ride at least half a metre away from the edge of the kerb.

Drivers are told they should always leave at least 1.5 metres between their cars and cyclists when overtaking at any speed.

And a new 'hierarchy of road users' gives cyclists priority over vehicle drivers and gives pedestrians right of way at junctions. 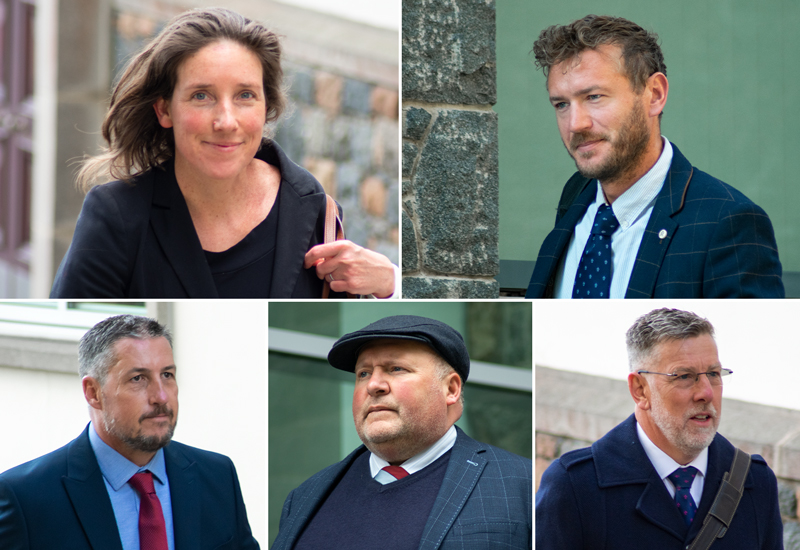 Pictured: The States' Committee for the Environment & Infrastructure is welcoming the changes to the Highway Code which take effect from tomorrow.

"These changes to the UK Highway Code are very much in keeping with the States' aim to make everyone feel safer on the island’s roads and share the values and vision of the on-island integrated transport strategy," said the Committee.

"In many cases, the changes will already have been adopted by people driving cars or riding motorbikes, bikes and horses as good practice and common sense, but the inclusion of these changes within the Highway Code will ensure that these practices are understood and adopted by all road users.

"Therefore, as soon as the revised UK Highway Code comes into effect on Saturday 29 January, it is automatically incorporated into the Guernsey Code.

"The new UK Highway Code will be published on the Department for Transport website on the day that the changes come into force and a booklet form will be published in April. Copies will be available to purchase on island." 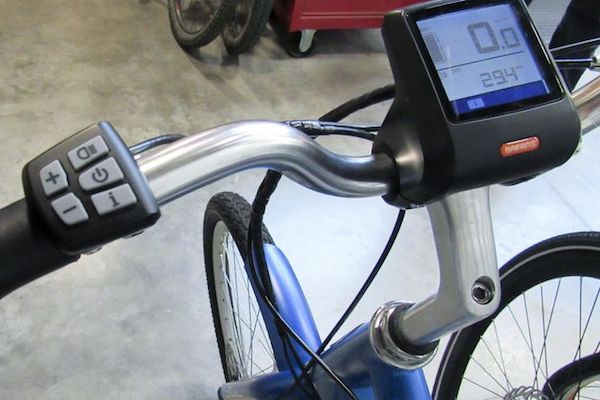 Pictured: Electric bikes are contributing to the increasing popularity of cycling on the island's roads.

Express outlines some of the key features of the new code…

‘The Hierarchy of Road Users’

The underlying principle and first rule of the new code is a hierarchy which puts “road users most at risk in the event of a collision at the top".

It classifies those most at risk as pedestrians, cyclists, horse riders and motorcyclists with children, older adults and disabled people being more at risk.

It says those in charge of vehicles “that can cause the greatest harm” bear the greatest responsibility for danger to others. In particular, it mentions drivers of large goods and passenger vehicles, vans, minibuses, cars, taxis and motorcycles.

H2 - Vehicles must give way to pedestrians crossing at a junction

Drivers, motorcyclists, horse drawn vehicles, horse riders and cyclists must give way to pedestrians crossing or waiting to cross at a junction.

Cyclists should also give way to pedestrians on shared-use cycle tracks.

H3 - Cyclists and horses have priority at junctions

Drivers should not cut across “cyclists, horse riders or horse-drawn vehicles going ahead when [they] are turning into or out of a junction or changing direction of lane, just as [they] would not turn across the path of another motor vehicle” or if it looks like it will make them swerve.

Instead, they should wait for a safe gap, if necessary, at times such as when cyclists are: 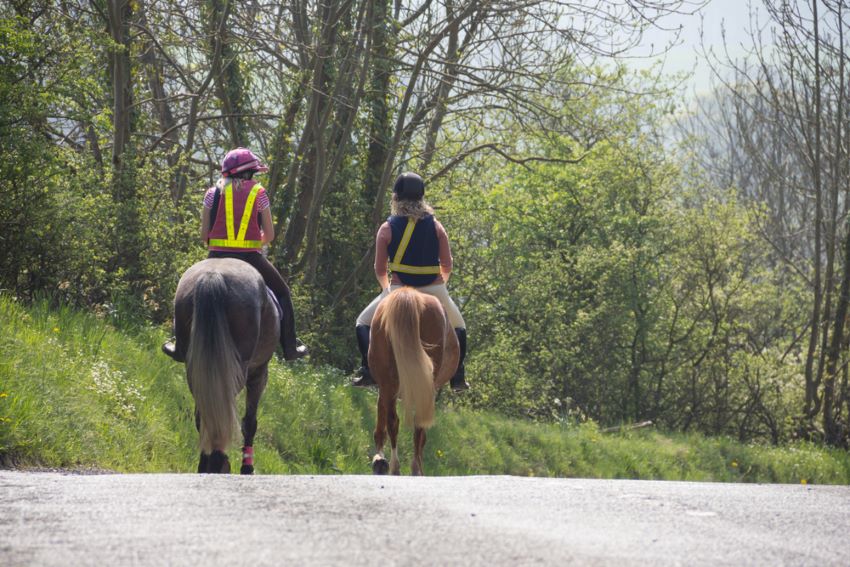 Other rules and updates

Cyclists should ride in the centre of their lane to make themselves as clearly visible as possible, when:

When riding on busy roads, with vehicles moving faster than them, cyclists should allow them to overtake where it is safe to do so whilst keeping at least 0.5 metres away - and further when safer - from the kerb edge.

Road users are advised of the following updates: