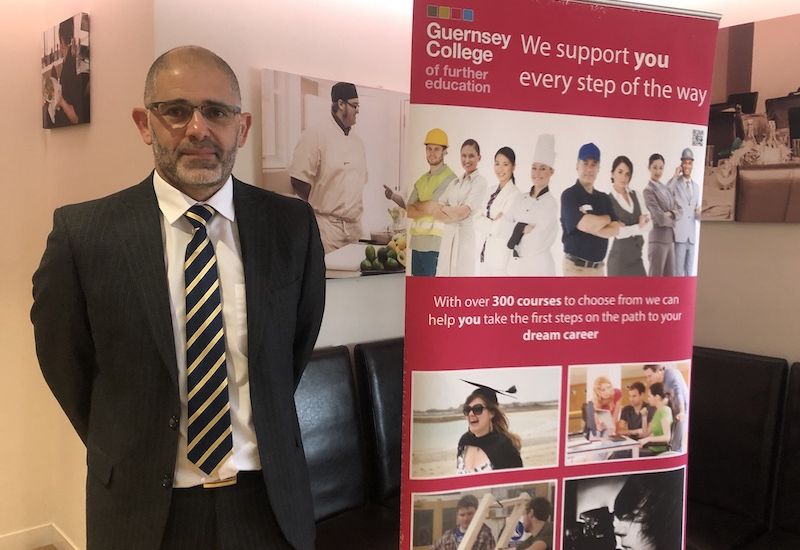 Apprentices in Motor Vehicle Engineering at the College of Further Education have been recognised for their hard work over the past year, thanks to the Guernsey Motor Traders Association.

Each year, the GMTA sponsors an award ceremony for the students with each winner being presented with a £100 voucher to spend on tools.

Four students who have made significant progress on the course were chosen by their lecturers to receive the awards.

"[The awards] recognise the best people within the apprenticeships but they also give everyone something to aspire to," said President of the GMTA, Robert Cornelius. 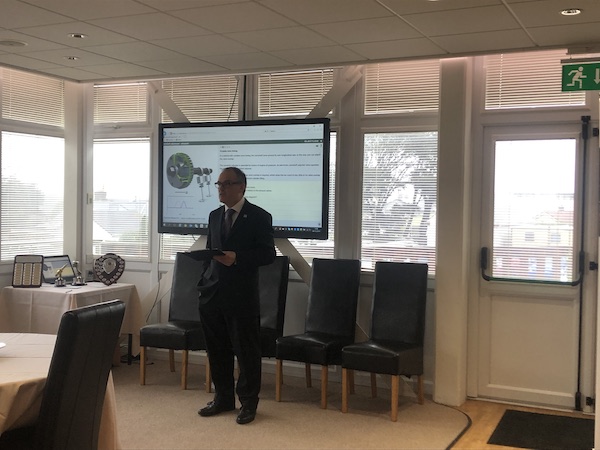 "We have a good relationship with the college like we do with many other industries and States bodies. The GMTA has been around for a long time and has always represented the motor industry in Guernsey. We've discussed with college, quite a few times over the past 24 months, about the apprenticeship and how it looks to our members.

"This year there was a record number of technician apprentices and that is really positive."

Second year student George Simmons, who is carrying out his apprenticeship in marine engineering with Offshore Power, was one of the ceremony's winners.

"I feel he's got a natural aptitude for his profession," explained Programme Head Ian Tulie. "We haven't got a bespoke marine course at the moment, so we try and include and talk around things that are related specifically to the marine side of things as much as we can, but obviously it's a motor vehicle course. He's having to transfer those skills and his willingness to get stuck in with whatever we're doing has been very impressive." 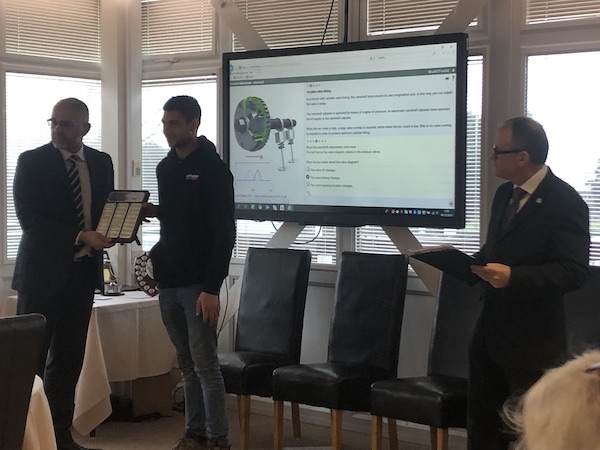 Mr Simmons is looking forward to completing the rest of his four year course: "I was learning all the basics in first year and then each year it gets a bit more technical and in depth about how everything works, servicing, general repairs and so on. I should get a good qualification out of it and it's quite recognisable, so it could take me anywhere.

"[The awards] give students a bit of pride in what they're doing and they can see they've worked hard for it and their employers."