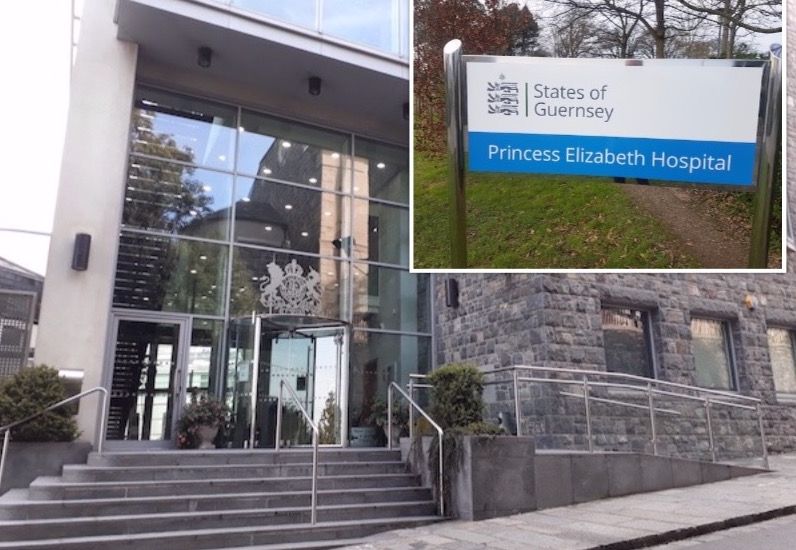 Today marks the start of the third week of the trial of two nurses on manslaughter charges before Guernsey's Royal Court.

Rory McDermott, 31, and Naomi Prestidge, 30 have both pleaded not guilty to being responsible for the death of the 22-year-old Lauren Ellis.

The trial started two weeks ago, on the 2 September.

Allegedly, their gross negligence led to the death of Ms Ellis.

Reporting restrictions are in place to prevent the publication of anything said in court until all of the evidence has been heard, however. This is to stop any of the witnesses being 'cross-contaminated'.

For now, Judge Russell Finch and nine of Guernsey's Jurats will be assessing the evidence.

Pictured top: Guernsey's Courts, and inset, the entrance to the PEH.