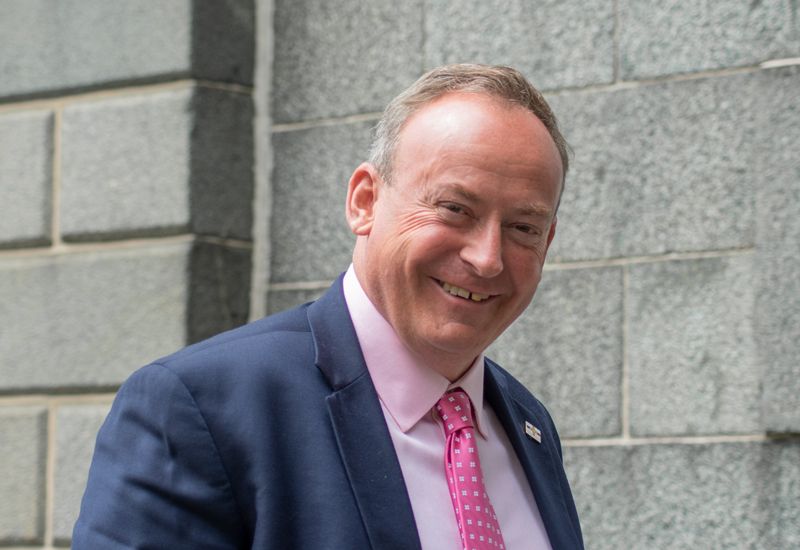 The Policy & Resources Committee has attempted to clarify its Vice-President’s claim that the ‘Equal Pay for Work of Equal Value’ initiative has a £50 million price tag attached.

Deputy Trott’s comments were made during a debate about the approved anti-discrimination proposals, and questions have been raised about the figure. Some have suggested that the figure reflects an apparent gender pay gap in the States of Guernsey, but Policy & Resources has contended that this is not the case.

According to a statement from the committee, the figure comes from a review of the Terms and Conditions of employment within the States of Guernsey. While there is a consistency of pay between genders within each pay band for public sector roles, the ‘Equal Pay for Work of Equal Value’ proposals are more far- reaching than this.

The States of Guernsey employs a large number of workers for a large variety of jobs, which are split between 20 sub-groups and 50 separate pay scales that reflect different work hours and different pay structures. The difficulty the ‘Equal Pay’ proposals present is the need to compare these varied jobs and scales to evaluate what will and will not constitute ‘Equal Work.’

Current proposals state that employers would have to raise the wage of an employee if it is found that they are paid less than another employee doing work of equal value, as opposed to lowering the wage of the higher-paid worker.

It is the need to ‘scale-up’ wages across these categories that has led to the estimated £50 million cost. 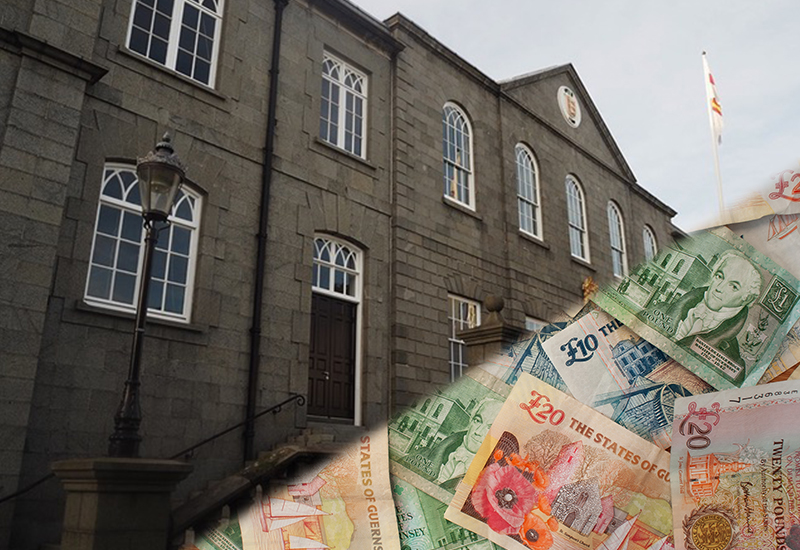 Pictured: The Committee for Policy & Resources has been reviewing the Terms and Conditions of Employment with the States of Guernsey to assess to total cost of implementing 'Equal Pay for Work of Equal Value' in 2027.

‘Equal Pay for Work of Equal Value’ is the last phase of the Discrimination Ordinance to be put into effect, scheduled for 2027, and the legislation will need to be debated and consulted upon before it is enacted. Work on reviewing the Terms and Conditions of employment in respect of the proposals is currently on hold, owing to the short-and-medium-term need to deal with the impacts of the coronavirus.

Deputy Lyndon Trott of the Committee for Policy and Resources has expressed concern that enacting the current proposals will be difficult.

“The States has clear policies around pay to ensure that two people who do the same job, at the same level, are paid the same,” said Deputy Trott. “Our challenge is arguably much more complicated and difficult to resolve, as it requires us to look across very different types of job to try to bring in ‘Equal Pay for Equal Work,’”

“The honest answer to this is that we can’t be sure of how and when this is realistically practicable, particularly when the financial impact of COVID-19 is taken into account.”

Pictured Top: Deputy Lyndon Trott has clarified the origin of his £50 million figure for the cost of implementing 'Equal Pay for Work of Equal Value' in the States of Guernsey.