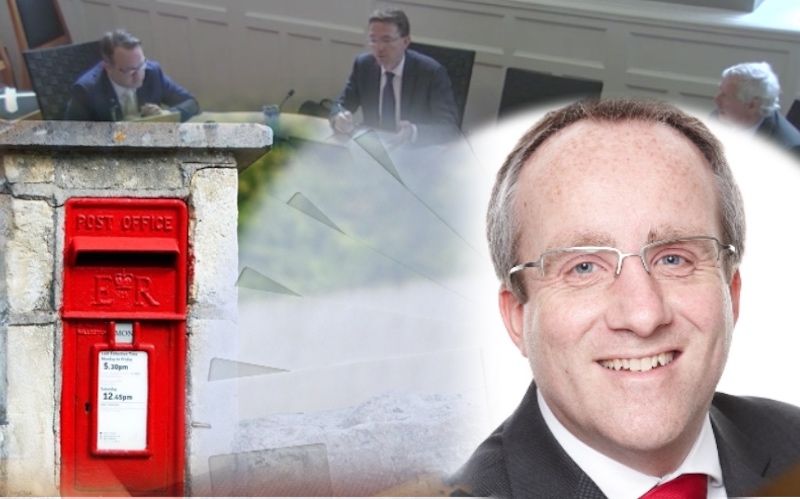 A "meaty" letter setting out concerns with the operations of the joint Channel Islands Regulatory Authorities lay undiscovered behind a post box in CICRA's lobby for four months.

By the time it was discovered, the decision to break up CICRA had already been made by Jersey's Government.

Penned by Jersey's Group Director of Financial Services and the Digital Economy, Richard Corrigan - who was unable to explain why the critical document was only send as a hard copy, and not also emailed - the letter was originally sent on the 10 January. The original has disappeared, but CICRA staff eventually discovered the reissued version some four months later, in May.

News of the split was broken by Deputy Charles Parkinson in Guernsey's States of Deliberation in April . 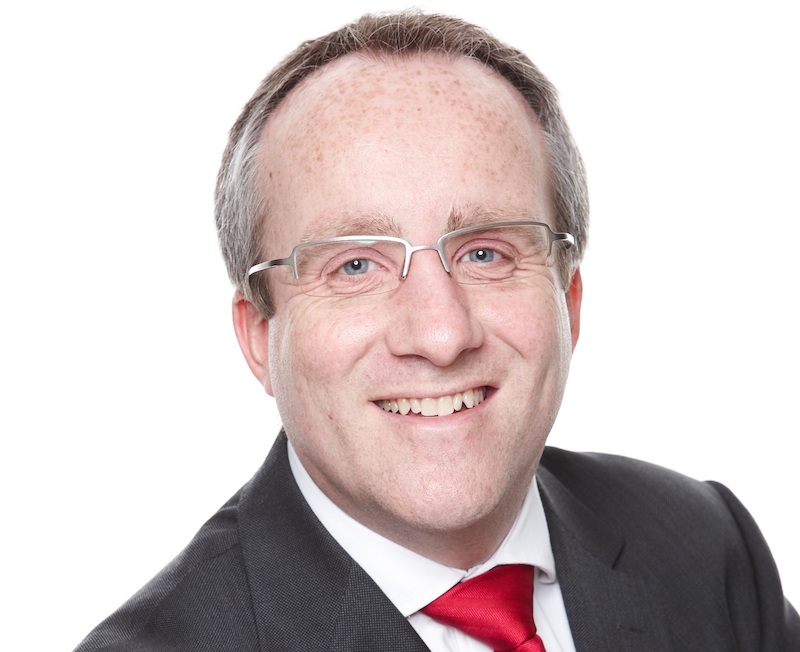 The whole issue came to light on Friday in a particularly bad-tempered exchange at a Jersey Government Scrutiny meeting, between the Economic Development Minister, Senator Lyndon Farnham, Mr Corrigan, and the Chairman of the Economic and International Affairs Scrutiny Panel, Deputy Kirsten Morel.

Mr Corrigan initially said that the island's civil servants had only had informal discussions with the Chair of CICRA as to their concerns over the pan-island structure - but when Deputy Morel produced a copy of his missing letter, which apparently set out "concerns with the authority's operations," he accepted he had also written to CICRA.

Mr Corrigan explained this by commenting: "What I'm saying is that we don't routinely put every bit of communication into writing, as I said earlier there were a number of phone calls with the Chair and the Interim Chair, and our counterparts in Guernsey from time-to-time."

Regarding the missing letter, Deputy Morel commented: "The only copy they have, which was found by accident, in the middle of the covid crisis, after the 18 May 2020...and it was found behind the letterbox in the CICRA lobby."

Mr Corrigan said he hadn't noticed the lack of a reply to the missing letter, as a result of being busy dealing with the covid pandemic, despite the announcement of the CICRA break-up coming in April, and added: "I can't explain it if CICRA haven't checked their box properly, you'd have to ask members of the authority."

Deputy Morel demanded an electronic copy of the original letter, so that he could check the 'meta-data' showing exactly when it was written.

Economic Development Minister, Senator Lyndon Farnham, stepped in saying: "I think the Chairman is saying he doesn't believe us, he's trying to accuse us of playing some sort of trick!" 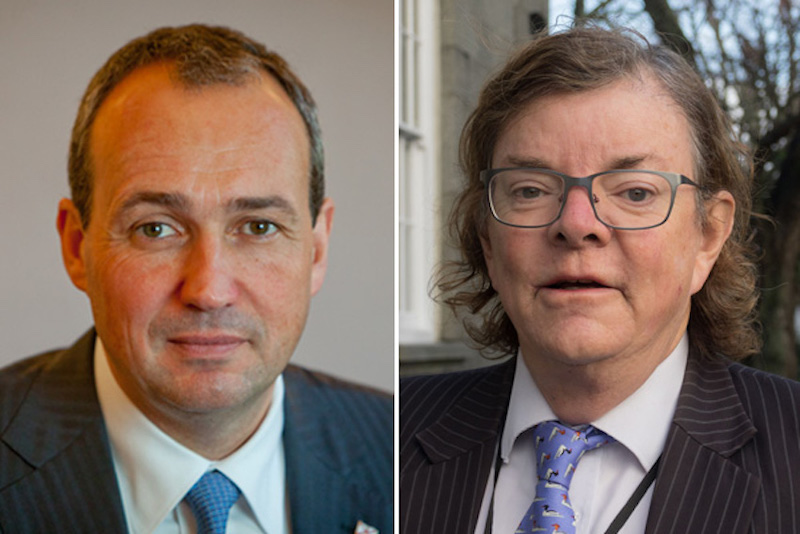 Guernsey has since set up its own Competition and Regulatory Authority, which had to be extracted from the CICRA model by June because of the terms of the split.

Economic Development President Charles Parkinson said at the time of the divorce:

“On 17 February, I received a telephone call from Senator Lyndon Farnham. During the call, Senator Farnham advised me of Jersey's intention to terminate the pan-island sharing of cost, expertise and administration support under the Channel Islands Competition and Regulatory Authority joint operating model and revert back to separate insular competition and regulatory authorities in Jersey and Guernsey."

"In that context it would be fair to say that Jersey's request came as surprise to myself, and my fellow Committee members. Whilst this was not something which we would have wanted, the nature of CICRA meant that we had to accede to Jersey's request.”