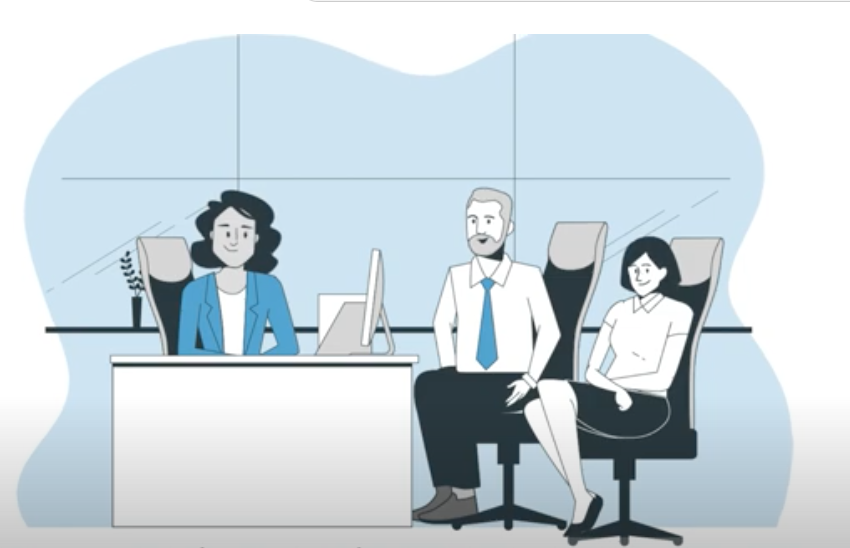 Services for schools like IT, HR and finance will continue to be provided centrally as Education moves to introduce board of governors.

How much responsibility should be delegated to the boards and headteachers has been a point of debate since the ideas were first floated when the independent Mulkerrin report recommended the changes more than a decade ago.

The introduction of a board of governors to challenge and support headteachers at States schools is a key proposal within moves to update the 1970 education law, which is currently out to consultation.

When Mr Mulkerrin proposed the change he also proposed introducing a system of local management of schools.

“‘Local Management of Schools is a term generally used to refer to the full delegation of school budgets to boards of governors in England,” said Education, Sport & Culture president Andrea Dudley-Owen.

“LMS in a Guernsey context has tended to be a misnomer and used as shorthand for the full transfer of responsibilities for all functions and support services from the States to headteachers or governing boards. 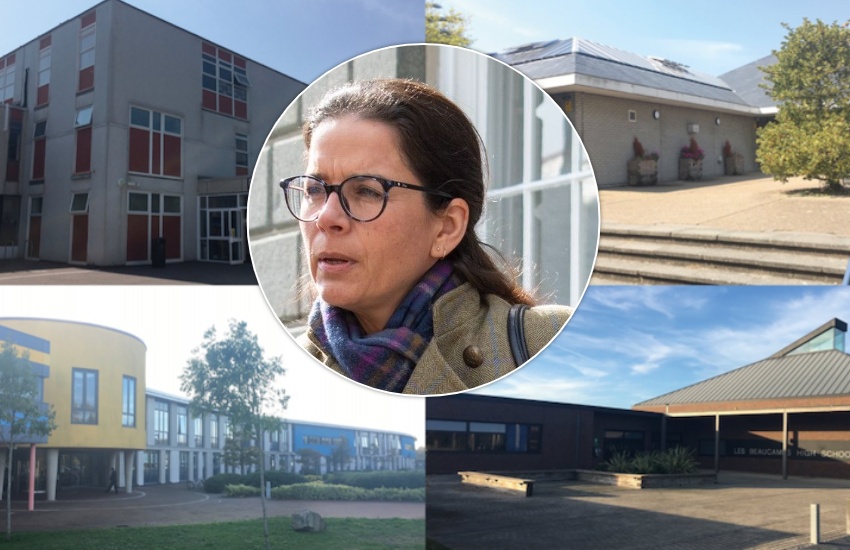 “It is important to note that our schools already have their own budgets, which headteachers are responsible for, however some core services such as IT, HR and finance are provided centrally across the whole of the States of Guernsey.

“The committee’s governance proposals are not seeking to transfer all responsibility for these kinds of services to headteachers and governance boards, however the proposals will establish a new Education Law that will legally establish governance boards, which in turn will have a range of duties including oversight of delegated resources – such as the school’s budget.

“If it doesn’t align with the Education Strategy in terms of improving the delivery of education for learners in the classroom, the committee won’t pursue placing additional burdens on headteachers. We want to add value by giving headteachers and principals increased flexibility and the proposed new law will provide the legal framework for future policy decisions to increase delegation where it will be of benefit.”

Currently her committee has direct responsibility for governing all the States schools and The Guernsey Institute, establishments with about 7,000 students.

In England, board of governors act as a ‘critical friend’, providing strategic direction for a school, they have responsibility for appointing and dismissing staff, hear appeals, set behavioural standards and form school policy on curriculum.

Education looks to release its grip on schools