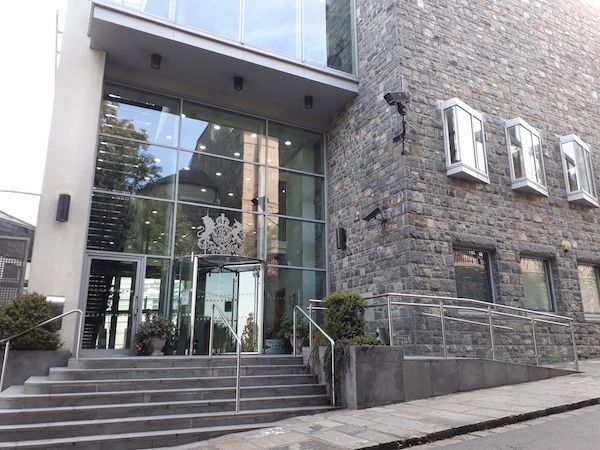 The Jurats of the Royal Court are expected to deliver their verdict in the trial of a man accused of indecently assaulting someone today.

The trial concluded earlier this week, and was adjourned for a verdict at 09:30 today.

The man standing trial is accused of digitally penetrating a woman in Town in the summer of 2016.

Over the course of proceedings, the court has heard two very differing accounts from the complainant and the defendant about how they met each other in Folies night club. Now, they will have to decide which they believe to be true.

The defendant gave evidence himself in the witness dock. He said he had befriended the woman over the course of the night, and that she had agreed to return to where he was staying with him because he had given her £20.

The woman, however, said she had been irritated by the man following her all night, and after thinking she had finally lost him after the club had closed, was suddenly cornered by him. It was at that point, he allegedly put his fingers into her underwear.

When outlining the case at the start of the trial on Monday, Prosecuting Advocate Rory Calderwood said this was a case of truth or lies. Today the court will announce which person it believes has been lying.

Even if the man is found not guilty, he is still facing charges for breaching bail, because he left the island and didn't return after his arrest in early August 2016. He has admitted this was the wrong thing to have done.