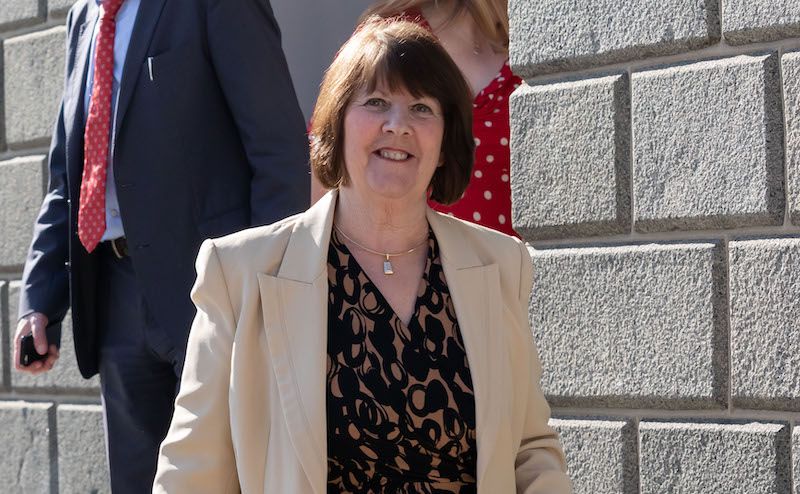 There is "no need" for Guernsey residents to be alarmed about the UK's new immigration system, according to the Committee for Home Affairs - although the island's own system will be reviewed.

Earlier this week, the UK Home Office announced plans for a points-based visa scheme to be put in place after freedom of movement with the EU ends at the end of the year.

This sparked alarm for some EU citizens currently living in Guernsey, as well as industries which rely on outside labour.

However, President of Home Affairs, Deputy Mary Lowe, has sought to reassure the community.

"As part of the Common Travel Area, Guernsey - and all other members - plays its part to ensure appropriate controls are in place to manage immigration," she explained. "That does not however mean that we automatically have to replicate whatever system and criteria the UK government apply.

"Undoubtedly, the significant change with the future UK Borders and Immigration which has just been announced will mean that we need to consider the implications for the way, as a Bailiwick, we operate our own checks and balances on immigration and in particular our Work Permit Policy. But that remains a choice for us, as there will be different immigration systems in operation within the CTA."

The UK's system will provide a route for 'skilled workers' who have a job offer from an 'approved employer sponsor'. The job must be at a skill level equivalent of A Level or above and should pay a minimum of £25,600. All workers will be required to speak English.

"We recognise the needs in the Bailiwick are different to the UK and therefore whatever system is operated locally will be tailored to the local situation," added Deputy Lowe. "The Committee is fully aware that it is not in our interests to introduce a Work Permit Policy that harms our community and economy. 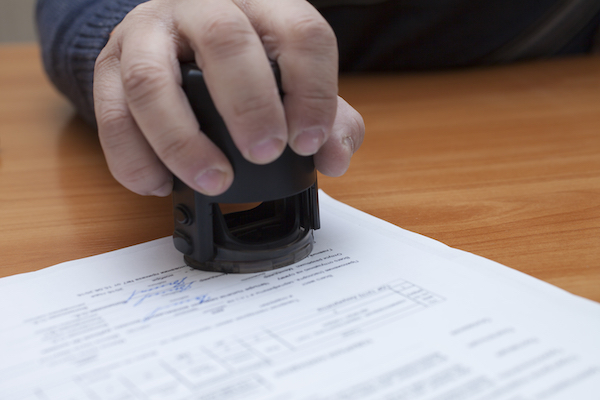 "Any future changes will be carefully thought through and we will be in close dialogue with industry representatives where appropriate. Officers are already working closely with counterparts in the UK and the other Crown Dependencies. This work will take some time but there is no need for industry or the community to be alarmed by the UK’s announcement."

Deputy Lowe confirmed that there will be no change to the rights and status of EU citizens currently living in the Bailiwick who apply to the island's EU Settlement Scheme.

Any EU, EEA or Swiss citizens living in the Bailiwick before the end of the year can apply to the scheme.