POLL: Is a health tax the answer? 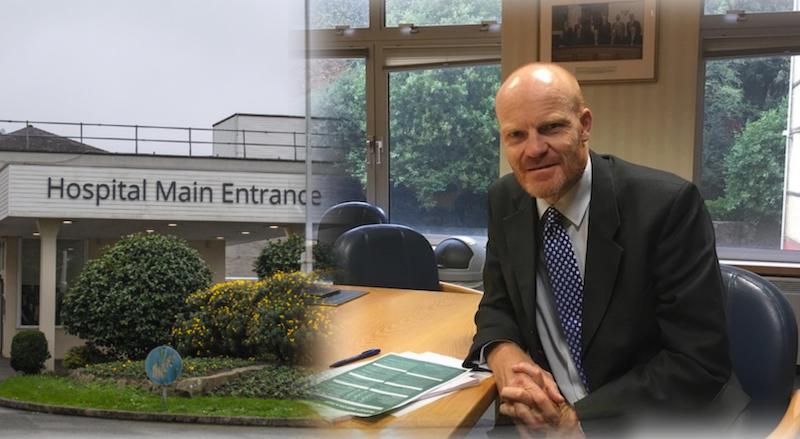 POLL: Is a health tax the answer?

The States will decide what it wants on the table and what it wants taken off the table when it comes to raising more money to pay for the island's public services at a debate in January.

The Assembly will meet to set out guidelines for how Guernsey can pay the ever-increasing cost of running the government, meaning new taxes like a health tax or a consumption tax could start to be developed.

This comes from the central message within the 2020 Budget, that while the island has balanced books this year, the cost of public services is going up, so more money needs to be raised and a more sustainable system is needed in future years.

It is more than likely this will mean the States decide to 'diversify the tax base', by putting charges on an increasing number of things. If they do decide this, legislation will be drafted up following their January meeting, and the new taxes could be in place in time for 2021's Budget.

Either way, according to Deputy Gavin St Pier - the man who penned this latest budget which warned the island was on the cusp of a 'major challenge' - something has to change.

"The theme of this budget is very much a realism that the demographic issue we have talked about for 10 or more years in Guernsey is now starting to have a real impact on the demand and cost for public services, particularly in Health & Social Care," he said.

"Now this isn’t a surpise, we kind of knew it was coming. There is probably a little bit of surprise at the scale and the speed in 2020, but the theme is not surpise, and I think the reality is we have been planning for it, in terms of seeking to insure our finances are structured in such a way that allows us to maintain balanced budgets."

This planning was what allowed Deputy St Pier to balance the books for next year, but in that time, the States will need to come up with solutions. So far, ideas like a health tax have been tabled. This would tax the area of the public service that is putting on the most cost pressure, however no more detail has yet been given as to what this tax would look like. 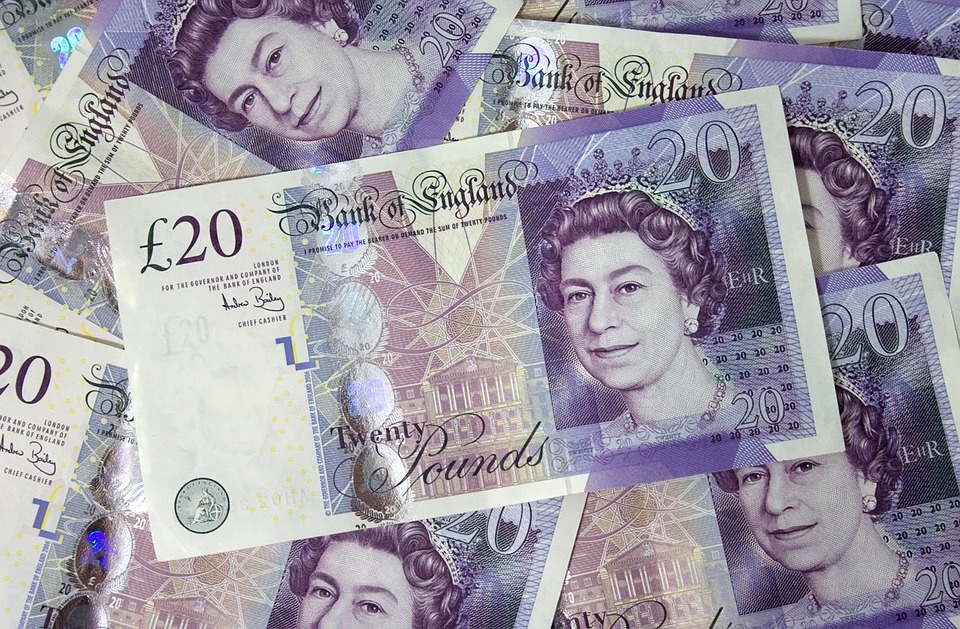 Pictured: The cost of the public services, like Health & Social Care paying for the ageing population, is putting a strain on the island.

In recent years, the States have been following through on a decision to try to take more from businesses and the commercial sector, with hikes to TRP costs in 2020, Deputy St Pier said they needed to diversify what they were doing.

"While we can manage things in 2020, the current structure is unsustainable for the future. So, being responsible, we have been transparent in saying there are issues that we need to talk about – we need to have that public debate, how big do we want the size of the government to be? And then, how do we want to fund this?

"The January debate will be about defining the fiscal rules and the size of government, and what are the terms of reference for the tax work, do we want things on or off the table?" 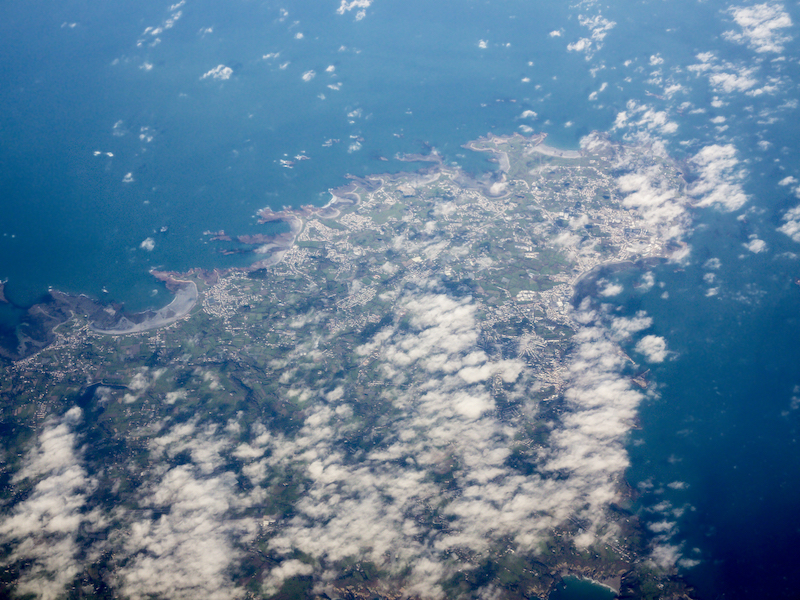 Pictured: Guernsey cannot tax areas that would have an adverse effect on the island's economy.

We do need to be careful to avoid cutting our noses to spite our faces however, he added, pointing to a number of capital taxes which are already off the table because of how they would affect the island's economy: "You have got to be realistic in determining what’s viable.

"It may be that the States say we absoloutly don’t want to be looking at any consumption taxes, or we do want to be looking at a tax that is specifically for health, for example, on the basis that if health is the main driver, whch it is, of the increase in spending, should we have something speicifically around that. I don’t know, we are not presenting the answers at this point, but these are the kind of things we will be discussing at the January debate."