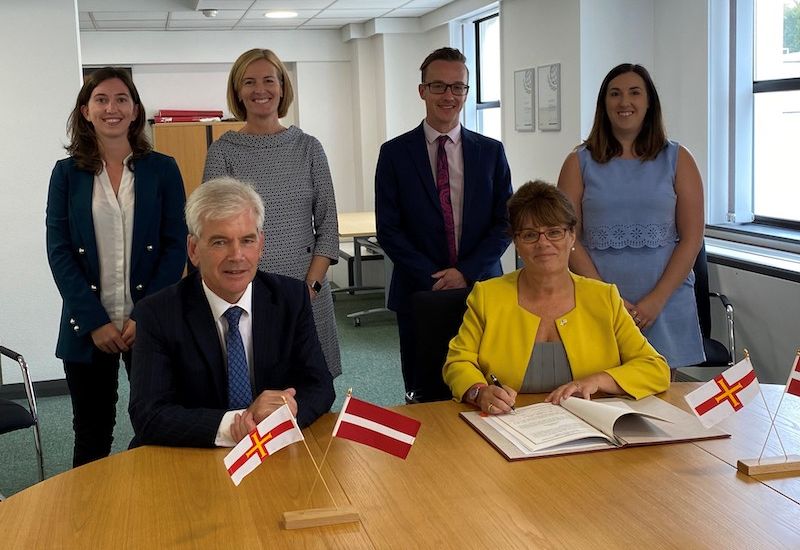 The States of Guernsey has signed an agreement with Latvia's Government that will allow workers from the Northern European country to receive a local pension.

Once the enabling legislation is passed, Deputy Le Clerc said workers from the Baltic country will be entitled to "a small, part pension" when they reach pension age.

“This is good news for people from Latvia who have lived and worked in Guernsey but have not paid enough contributions for a minimum Guernsey pension," she said.

"Latvian workers have made a significant contribution to our economy. The agreement will put them in the same position as guest workers from the UK or Portugal, with which we have had similar arrangements for a long time." 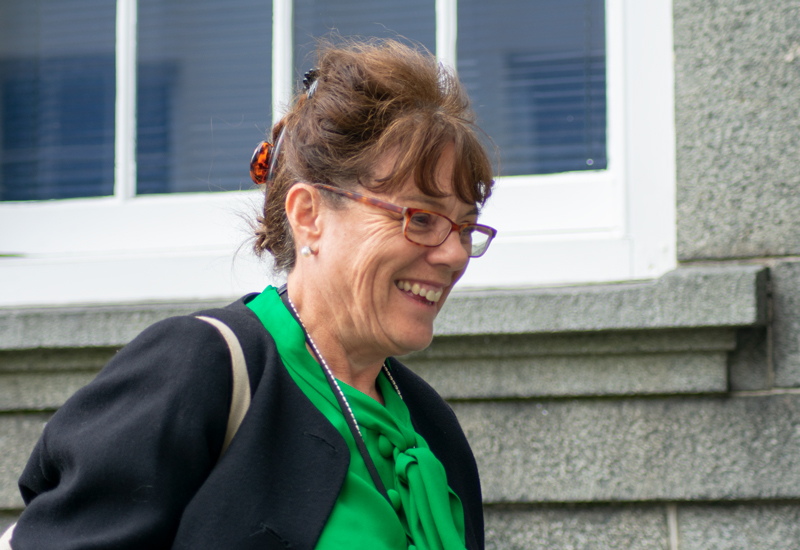 The reciprocal agreement will also apply to people from Guernsey who have lived and worked in the Republic of Latvia, although this situation will be less common.

"The agreement will also allow people from Latvia who have settled in Guernsey, to receive a pension from Latvia when they reach pension age based on the payments that they made to the Latvian pension system," Deputy Le Clerc added.

It is hoped that the agreement will take effect in spring next year, once the legislation has been signed off by both governments.

A spokesperson for ESS said that anyone who meets this criteria now should get in touch to see if Social Security can help them in the interim.

"Although pensions payable under the terms of the agreement cannot be paid until that time, Social Security would like to hear from people who are over pension age who have worked and paid social security contributions in Guernsey and Latvia," they said.

People who fall into that grey area should contact the Pensions and Allowances Section on 732506 or email 'pensionsallowances@gov.gg'. 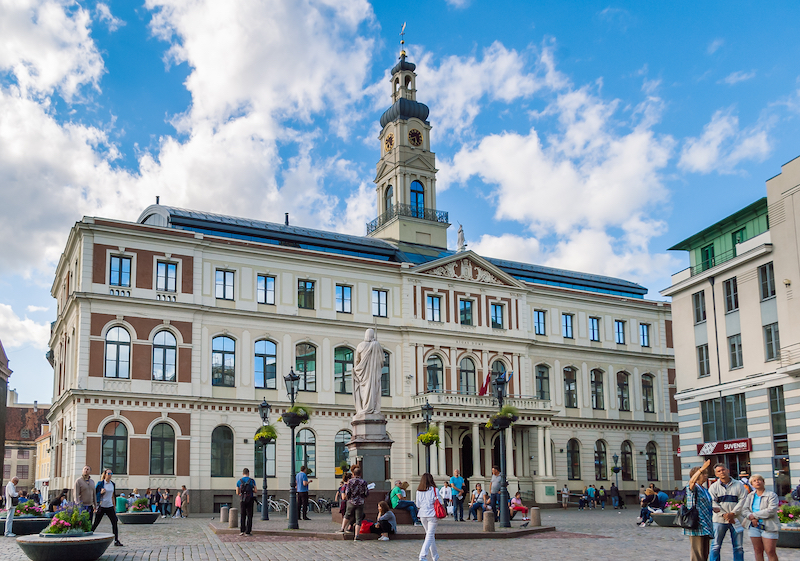 Pictured: People from Latvia who have settled in Guernsey will still be able to receive a pension from their native country, based on payments to the Latvian Government.

Latvia's Minister of Welfare Ramona Petraviča said the agreement was of "great value" to people from her country.

“I am sincerely grateful to all those who made it happen, be it on political or expert level, both in Guernsey and Latvia," she said.

"The agreement is of great value to our people, who have moved between Latvia and Guernsey for work. It focuses on pensions, as old-age pensions have a significant and lasting impact on individual lives.”