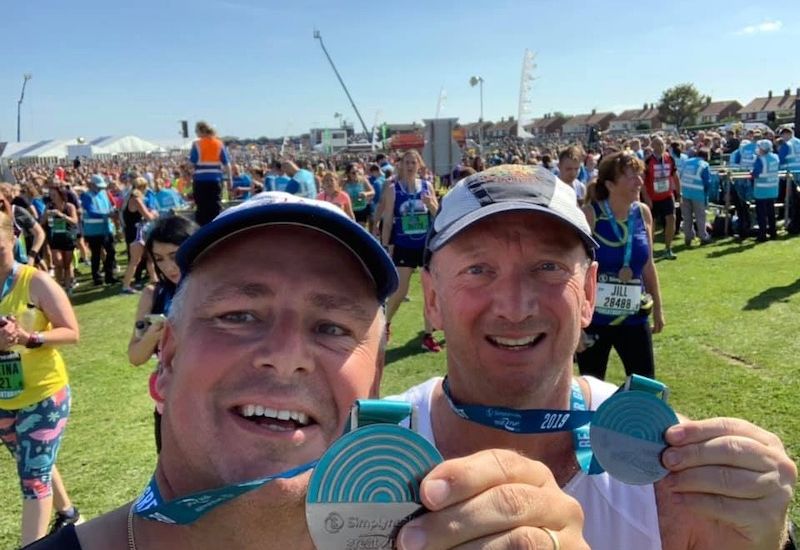 While Mo Farah won the event for a record sixth time, there were plenty of reasons for Guernsey to cheer during the 2019 Great North Run which saw scores of locals running among the thousands of entrants.

Most were running for charity, which means their personal challenge of running 13.1 miles also benefited others.

Among them was Richard Le Tocq who pulled on his trainers to raise money for the Priaulx Premature Baby Foundation. He is the Chairman of the charity and a co-founding trustee, along with Andy and Jo Priaulx.

Having previously described himself as a 'typical' Guernsey build, he said;

“When my friend challenged me to do the Great North Run I felt this would be a great opportunity to do something to directly benefit the charity financially. I chose this event because running is a real challenge for me with my typical stocky Guern build - I certainly don’t share the same physique as my fellow Great North Run competitor Mo Farah.” 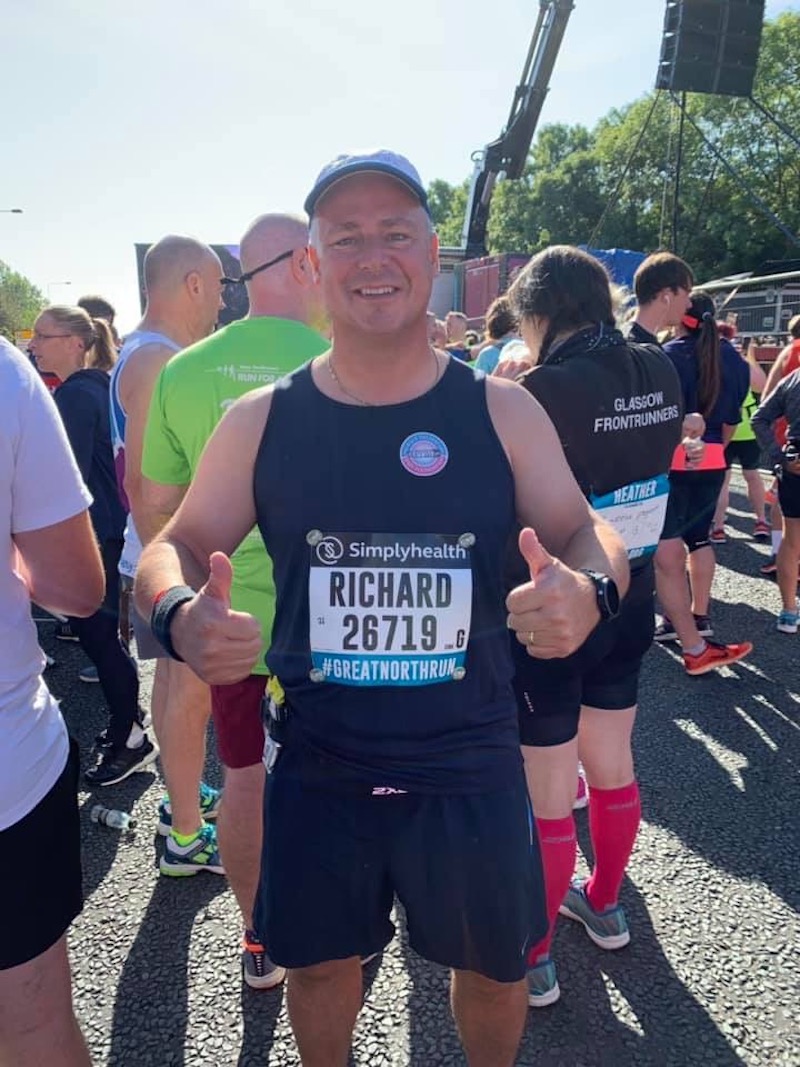 A number of Richard’s friends and acquaintances have had experience of premature babies and some of the valuable support that the Foundation provides, which includes the two flats it owns just a stone’s throw away from Southampton Hospital where local families can stay while their child is undergoing hospital treatment.

Jo Priaulx explains; “If your life was thrown into turmoil with a seriously poorly child and you were faced with flying your family to Southampton, not knowing your surroundings or where you’re going to stay, the charity can take away the worry of accommodation. We can keep families together in their own private apartment next door to the hospital and provide everything they need for their stay, from clean towels to WiFi, from the time they arrive.”

She added her thanks to Richard for his running efforts.

“Thank you Richard for your support and for doing this challenge for the PPBF, especially because your final 2 weeks of preparation have been hampered with a chest infection,” said Jo. 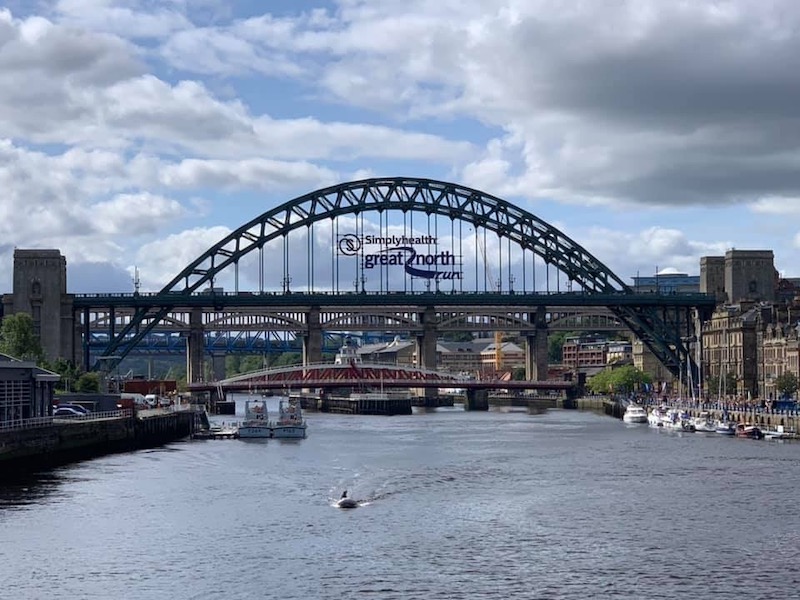 Pictured: The Great North Run is said to be the most famous half marathon in the world.

A number of other local runners also took part raising money for various charities. The ones known to Express include: Donna Allan running for Versus Arthritis, Kevin Allan for Only Fools and Donkeys; Kassie Torode for Get Kids Moving; Jo Luce for Survive Cancer and the Septic Shock Fund, Sacha Luce for Guernsey Mind and Fran Snoding for MUG.