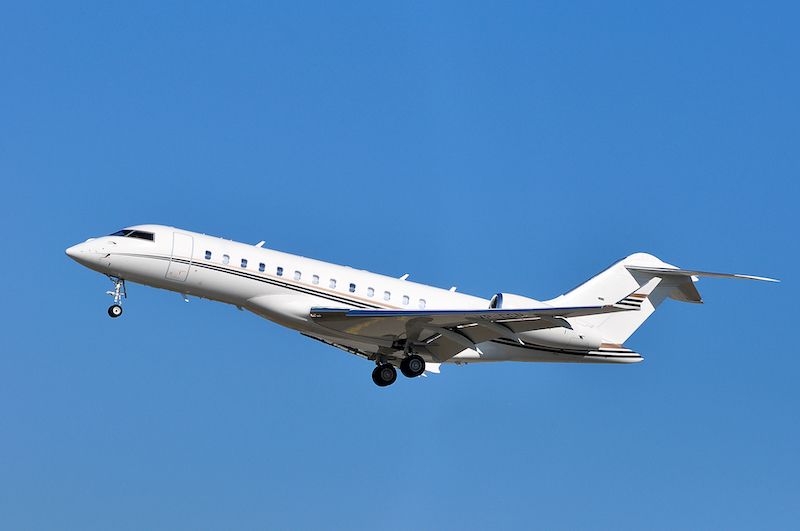 Critically ill patients who need to be transported from Guernsey to the UK will be carried by a new air ambulance service in the future.

Gama Aviation announced this morning, via the London Stock Exchange, that it has signed a novated five-year contract with the States of Guernsey to provide air ambulance services between the island and the UK.

This deal is unrelated to and does not affect the Alderney-Guernsey medevac service.

A Spokesperson for HSC said the move would "ensure the resilience of air ambulance services" and that "no adverse impact from this transition is foreseen."

"Air ambulance provision is a key service in the Bailiwick, enabling the transfer of critically ill patients to the UK from Guernsey. Following a joint competitive tendering process with Jersey, the contract was awarded to Capital Air Ambulance in 2018 [...] had already provided the service previously since 2013," they said. 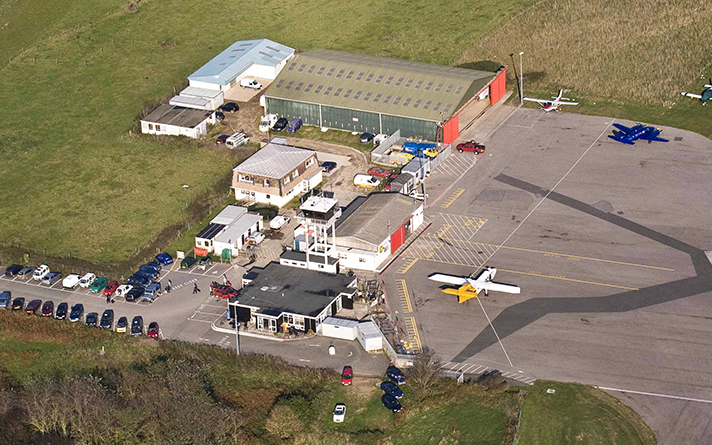 Pictured: The deal does not affect Alderney's medevac service.

"In the last months, HSC has worked closely with all stakeholders to ensure the resilience of air ambulance services in these unprecedented times.

"To secure the long-term sustainability of the service, the States have therefore come to an agreement for Capital Air Ambulance to transfer their contract with the States of Guernsey including the related assets and key personnel to Gama Aviation with effect from 00.01 hrs Saturday 18 July 2020."

The novated contract has been agreed for five years with the potential for a further extension at that point.

"For the members of the public, no change will be visible and no adverse impact from this transition is foreseen."

"The States of Guernsey would like to thank Capital Air Ambulance for the years of service to the Bailiwick to provide this very important lifeline. The Bailiwick looks forward to a new long and successful relationship with Gama Aviation, with its strong track record in air ambulance provision having delivered a similar service to NHS Scotland for nearly three decades."