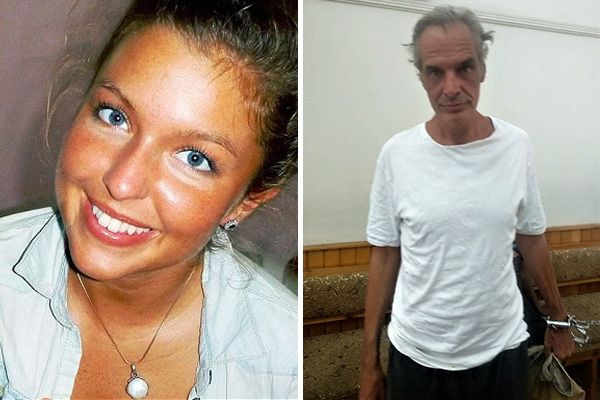 The trial of the man accused of murdering Sarah Groves is due to resume today - months after the last hearing, which came before the State of Kashmir collapsed as an independent jurisdiction.

The last court date which resulted in a hearing, was 23 July, where one witness was heard.

There has been absolutely no progress since then as on Monday 5 August Kashmir (or to be precise ‘Indian Administered Kashmir’) was placed in total lockdown with all communications in and out or the region completely cut off. The Federal Government in Delhi had removed the Special Status that Kashmir had enjoyed for more than 70 years and one of the new conditions imposed was that Kashmiri Law would be replaced by Indian Law.

The Groves family have spoken out since then about the pressure that put on their case and their hopes of getting justice for their murdered daughter and sister.

During the eleven weeks since then, Sarah's father has said; "our ability to communicate with key people in Kashmir has been virtually nil. For example, we have not been able to hold a single phone call with our legal representative and the only information we have received has come from him via a ‘one-way’ email from the High Court in Srinagar, where a secure internet connection has remained open. We have been unable to respond to those emails."

Mr Groves says there is a court hearing scheduled for today, but he is not hopeful there will be any progress.

"Our initial concerns were that, after six and a half years, the trial would not be able to continue under Kashmiri Law, which was about to be replaced by Indian Law. From the limited feedback received, it is encouraging to learn that attempts have been made to continue the trial in its current form. Hopefully this will continue to be the case.

"Six hearings have been scheduled on or since 5 August with a seventh scheduled for Wednesday October 23. None of the six hearings referred to have successfully convened due to the inability to convey the accused, Richard de Wit, to court and the inability of witnesses to reach court due to the severe military restrictions in place over free movement."

At the last scheduled hearing on 16 October, the Judge was said to have 'expressed deep concern about the lack of priority being given to the transportation of under-trial prisoners from jail to court'. He reportedly ordered the Superintendent of the Central Jail in Srinagar to explain why they were not being brought to court, which he pointed out was in direct contravention of a legal procedure agreed between all the parties involved.

However, Mr Groves said despite that "there is no indication about when communications will return to normal and it may be some days before we learn the outcome of Wednesday’s hearing. A further update will be issued on as soon as we have that information."