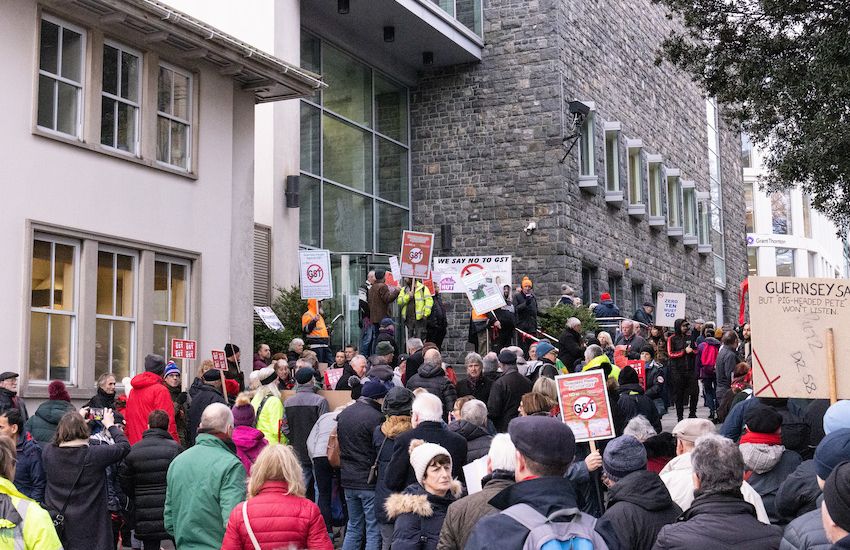 Hundreds of people re-affirmed their opposition to a goods and services tax ahead of the States meeting on Policy & Resources' Tax Review today.

Many of those gathered outside the Royal Court as deputies entered the States were also there on Sunday for the rally which attracted thousands of people.

Some of the same posters and banners were seen being waved by the crowd - urging deputies to reject GST among other slogans.

Express' Milly Mallender was among the protestors to capture the mood of the morning through photographs.

You can view a selection of images from the protest below: 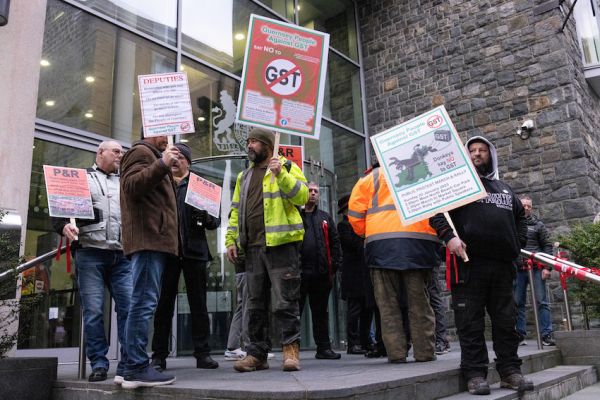 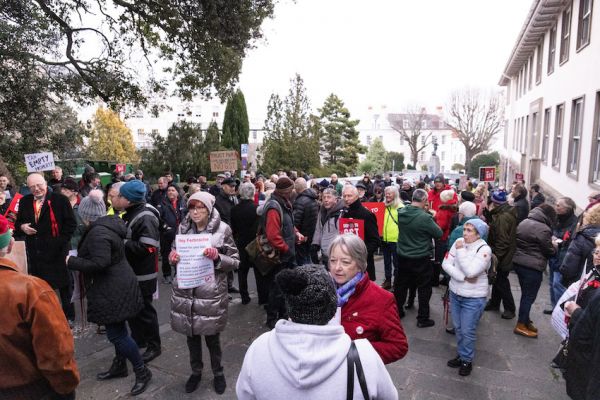 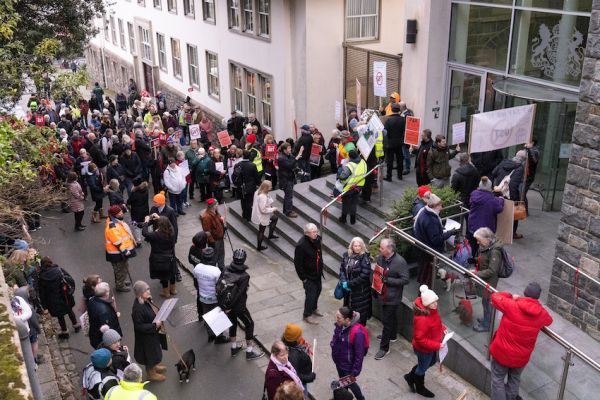 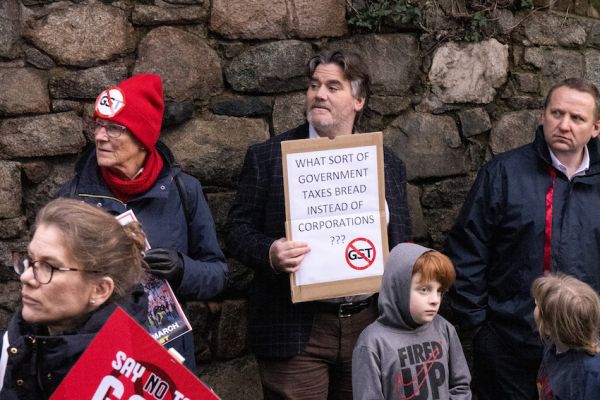 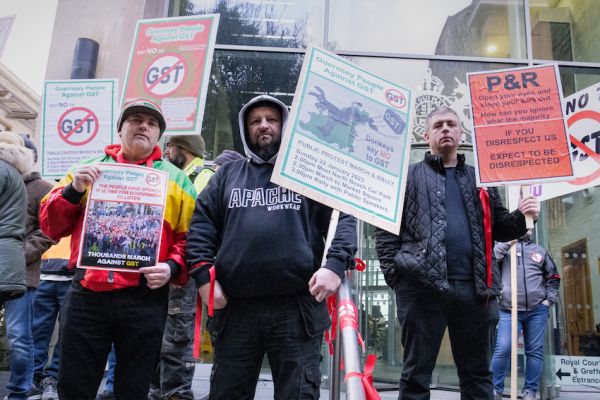 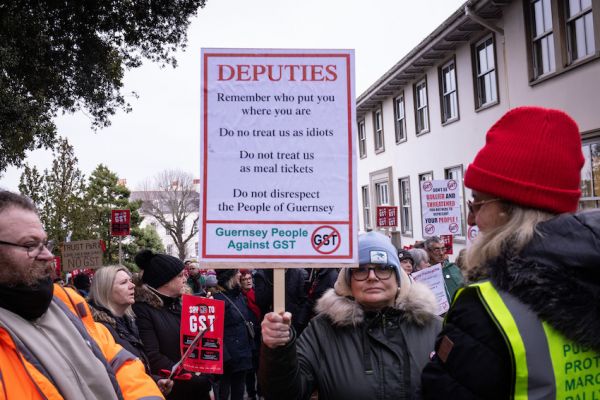 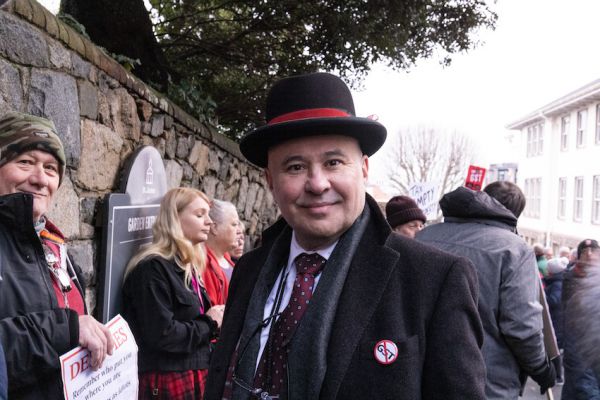 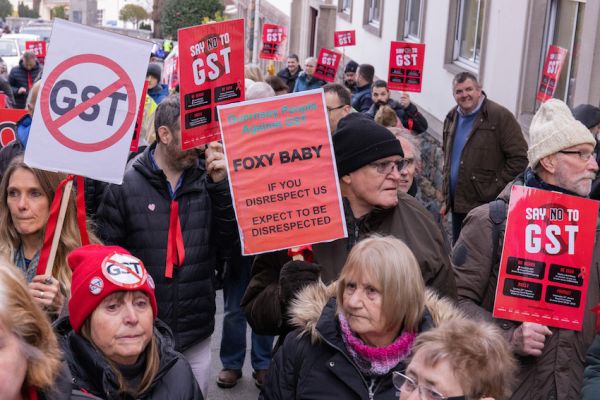 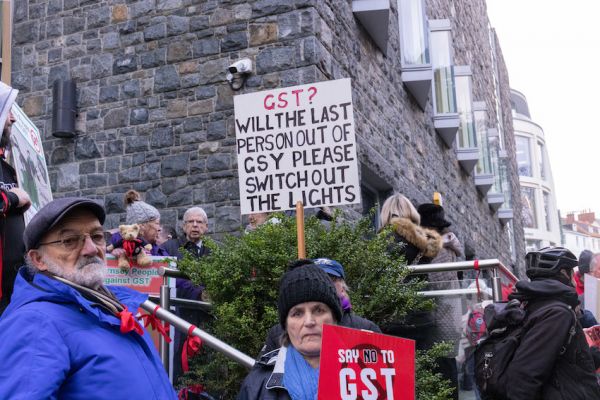 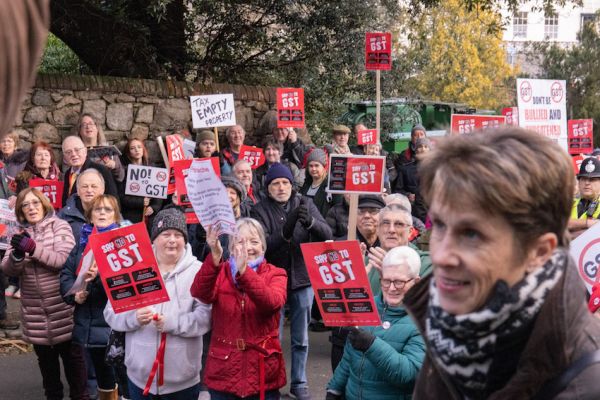