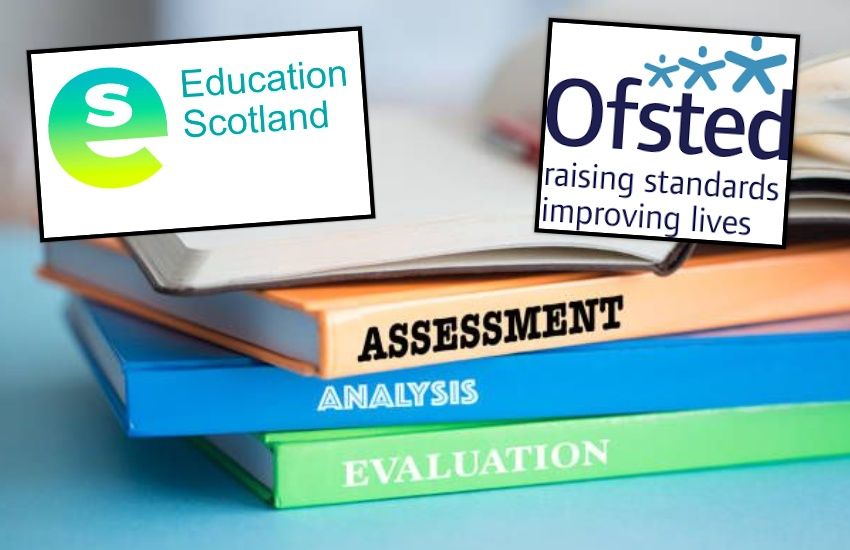 All States' primary and secondary schools, and The Guernsey Institute, are now independently inspected by Ofsted, with two scathing reports revealing concerns which did not appear to be apparent during previous reviews carried out by other inspectors.

Ofsted gives very little notice to schools prior to an inspection and contacts them directly rather than approaching the Committee for Education, Sport & Culture.

Of the States’ schools, one primary school and two secondary schools have been inspected so far. More will follow, but no schedule is published.

Les Varendes, La Mare de Carteret High and Les Beaucamps are still due their first Ofsted inspection, as well as all primary schools bar Vale – which was the first to welcome the new inspectors.

Both St. Sampson’s High School and Les Voies have recently received scathing assessments, revealing a slide in standards from just a few years ago when different inspectors were in place.

So how did we get here, and how have the schools changed since previous, positive, reports? 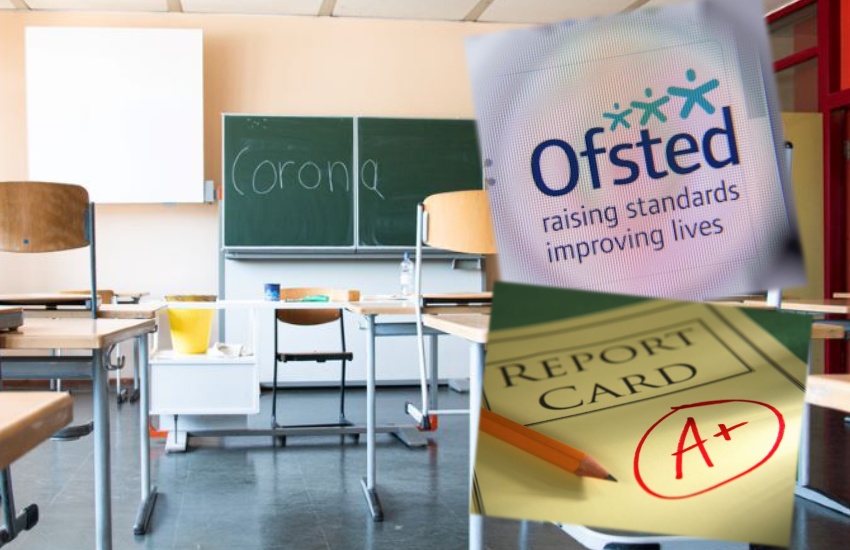 Pictured: Local schools are now at the mercy of the Office for Standards in Education

Education Scotland was selected as the first independent external inspectorate for States’ schools in 2014 and began its inspections the following year. It continued to undertake inspections locally until the end of the 17/18 school year.

A new Education Committee, appointed in early 2018, decided to review which inspectorate served the island if their model for transforming secondary education was approved.

All British inspectorates were approached following this, as well as the Independent Schools Inspectorate (ISI) which evaluates Guernsey’s private schools to this day.

Ofsted was ultimately appointed by the Committee as its framework was deemed to be more rigorous than others, but it was unable to commence inspections in time for 18/19 school year. A private inspector, consultant Terry Carr, was brought in to bridge the gap until Ofsted was ready.

It further delayed starting inspections the following autumn term, with a view to start in early 2020 before covid scuppered the schedule.

The first inspections under the new regime were supposed to commence at the end of 2021, but the return of covid again forced delays. 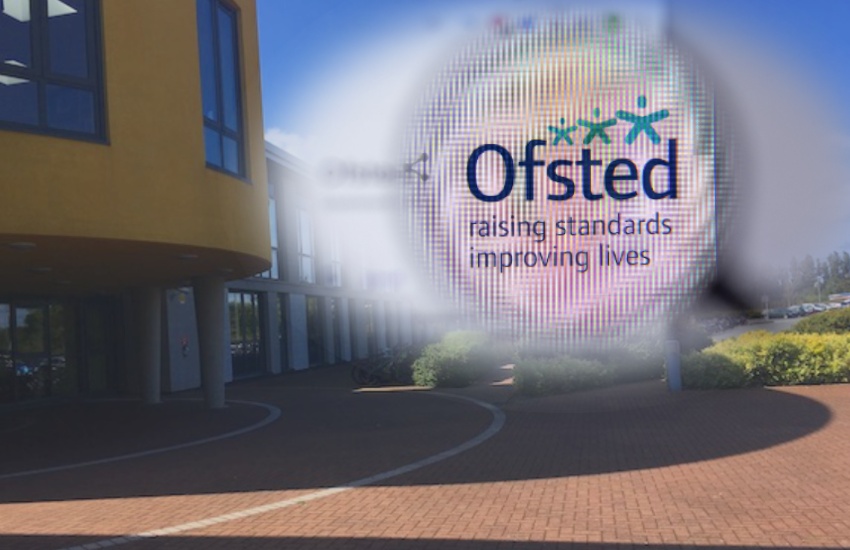 Pictured: St. Sampson’s was coincidentally the first secondary school to be inspected by both Education Scotland and Ofsted.

St Sampson's High School was praised for its strong leadership and its confident and responsible students as well as its caring and nurturing environment when it was assessed against Education Scotland criteria in 2015.

Lessons were described as “well-paced and interesting”, whilst leadership was praised as having “strong and clear” visions for the school with high expectations of students.

Facilities were described as “outstanding”, with students who were “proud” of their school.

Continual raising of attainment, arrangements for the needs of all learners, and consulting stakeholders were suggested improvements at the time.

Seven years later – equivalent to nearly one and a half student cohorts - Ofsted arrived.

It found that “the quality of education at St Sampson’s High School is not good enough. Senior leaders have not ensured that the curriculum is implemented well.

“Some pupils progress through the curriculum well and enjoy school. However, far too many pupils do not gain the knowledge they need because staff do not have high enough expectations of what they can achieve.

Pupils behaviour was described as “poor”, with some who “directly challenge” or ignore staff. Students also felt unsafe in school as mitigations against bullying were not perceived to be effective. Safeguarding was therefore rated poorly.

The principal was noted as determined to improve the school, having a “clear understanding” of present strengths and weaknesses.

Ofsted deemed the school inadequate in three categories and requiring improvement in another. 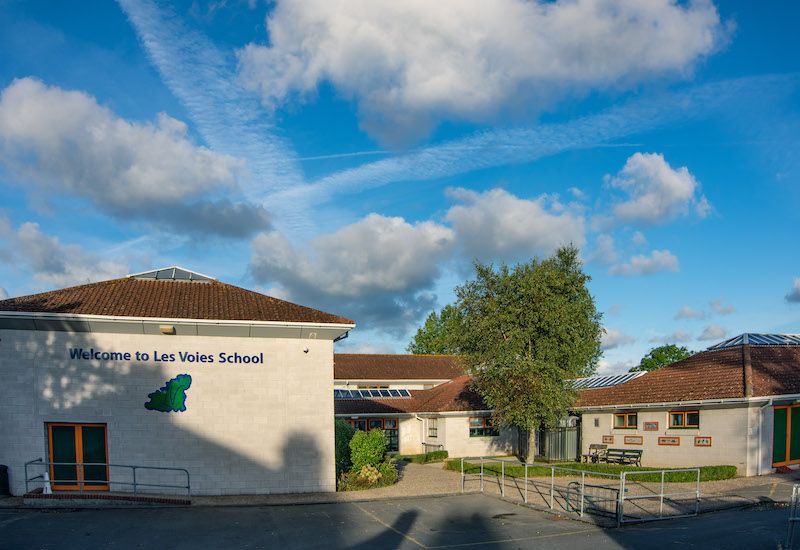 Pictured: Les Voies schools caters to a small cohort of children and young people with social, emotional and behavioural difficulties.

Mr Carr determined in 2019 that Les Voies had a strong vision for students delivered through strong leadership.

It was rated as ‘Very Good’ or ‘Good’ in all areas inspected. Barriers to learning were seen as being actively dismantled, outreach programmes and staff were praised, and changes to culture and practices were seen to be “transformational”.

Staff expectations were found to be low, with a curriculum lacking “ambition” and effective implementation. Pupil attitudes and behaviour were found to lack respect for students and staff alike.

Students were also critical of how staff manage behaviour, with no strategy for dealing with challenging situations.

However, safeguarding measures were described as effective.

Ofsted also deemed the school inadequate in three categories and requiring improvement in another. 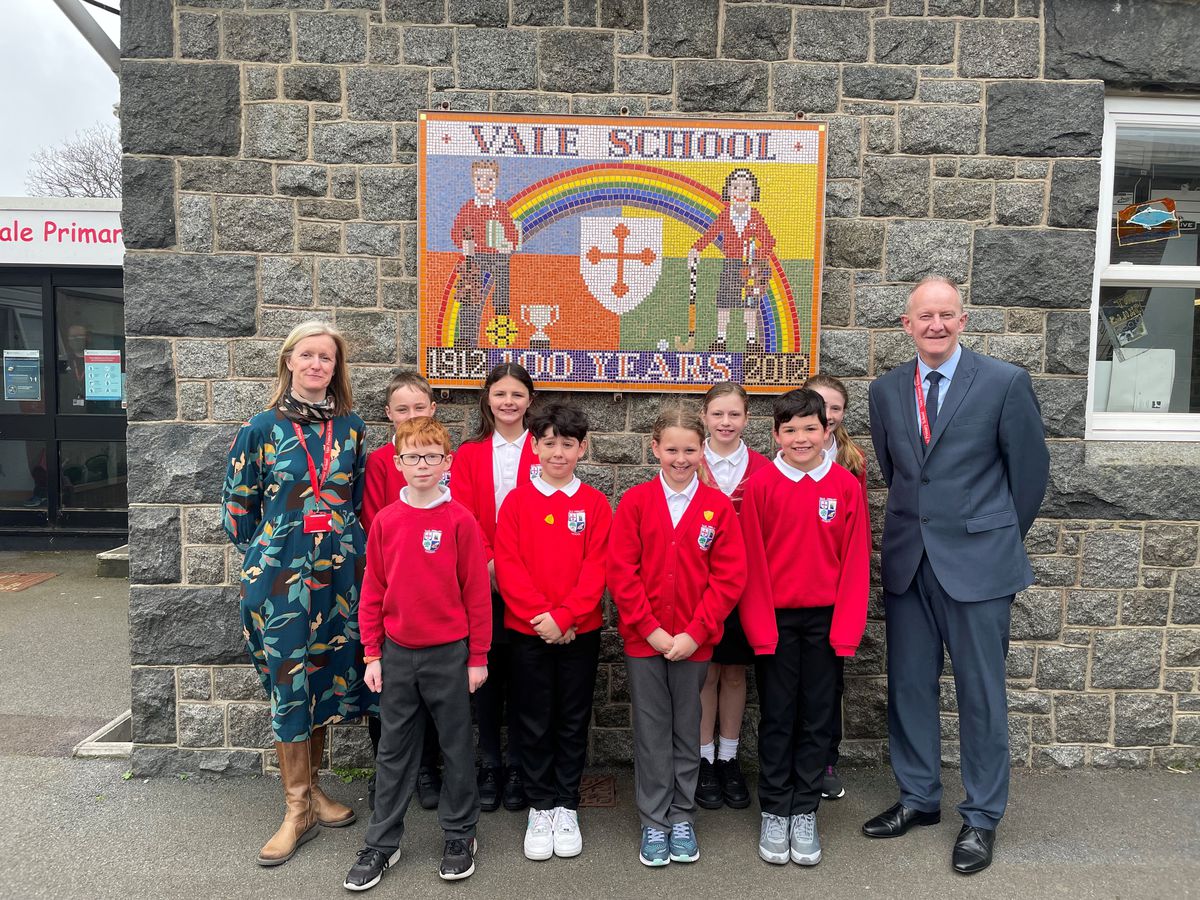 Pictured: Vale was the only school to see inspection assessment continuity.

Education Scotland visited in 2016 and assessed that children were “articulate and confident”, with staff and management committed to improving the school through partnerships and teamwork.

The inspectors were “satisfied with the overall quality of provision” to the extent that additional visits off the back of their inspection were not deemed necessary.

Some staff needed to improve their subject knowledge, but school leaders were found to put “children at the centre” of their decisions, preparing them well for future education.

Students came across as polite and caring, who were being taught a inspiring curriculum.

Deputy Dudley-Owen at the time said: “Although we deferred the commencement of Ofsted’s formal inspections as a consequence of the COVID pandemic this report shows that it was absolutely the right time and entirely appropriate to begin the inspection cycle”.

Both St Sampsons and Les Voies schools have pledged to make improvements.

Additional staff have been recruited across the high school, and the junior and secondary sectors at Les Voies with support staff brought in to assist.

Ofsted will return to review both schools within a year.

LISTEN: Underlying and systemic issues “have put St Sampson’s in a position of difficulty”

Ofsted inspections still expected from next half term

Financial cap for preschool education to be scrapped under new law