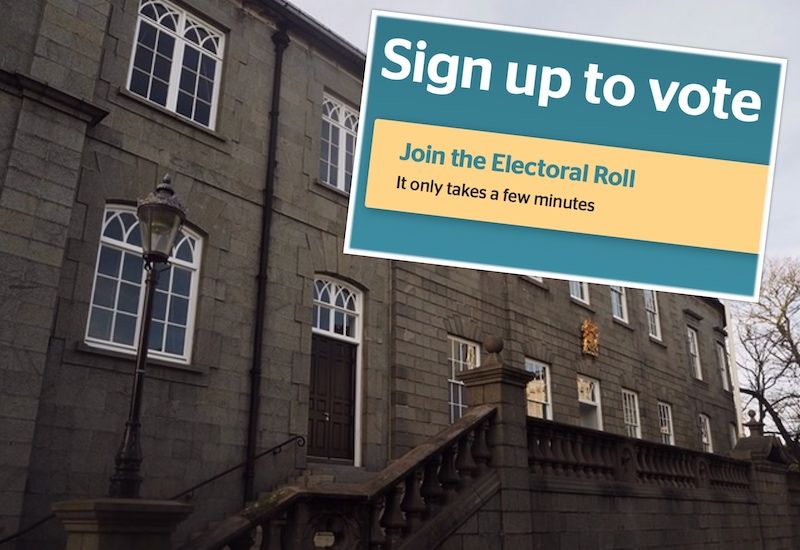 Around 20,000 people in Guernsey have already signed up to have their say in this year's islandwide election.

Since the electoral roll opened in December, about 5,500 voters have registered online with a further 7,450 paper forms currently being processed.

Each paper form can include up to five individuals' details, so it's expected the total number will reach the 20,000 mark once all the forms have been processed. 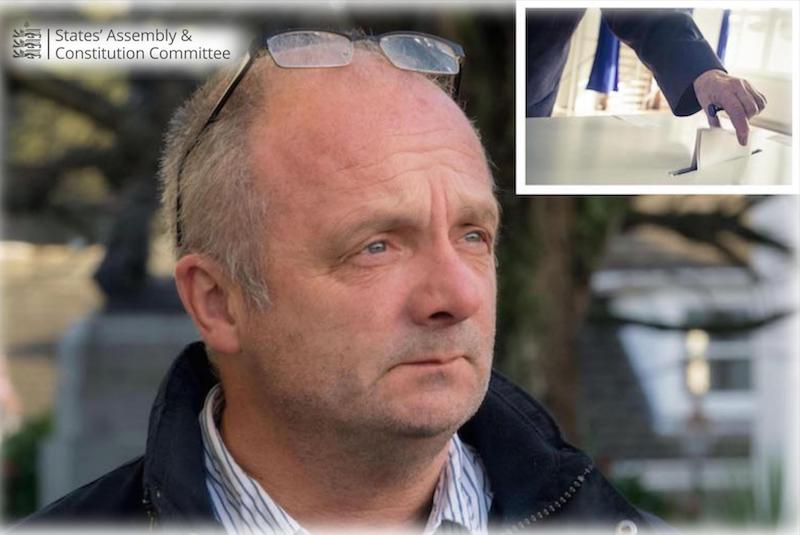 Pictured: President of the States Assembly and Constitution Committee, Deputy Neil Inder is leading plans for the election.

Anyone who will be over the age of 16 by 17 June 2020 and has been resident in the island for two years continuously, or five years if they have left and then returned, is eligible to vote in the election.

A dedicated website has been set up for Guernsey's first islandwide election, with information on how to sign up and how voting will work.

Another new aspect to this year's election is the availability of postal voting, which anyone can apply for while registering on the electoral roll.

People in Guernsey have until 30 April to sign up.