Education future to be decided today 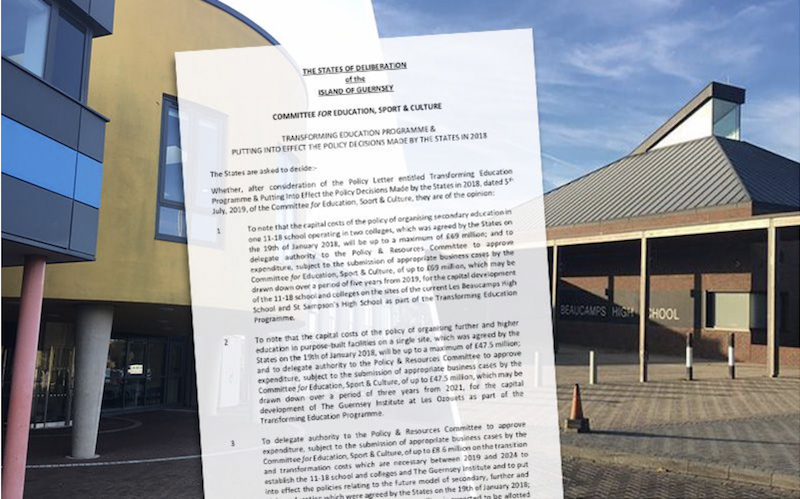 Education future to be decided today

Education's transformation plans are now on course to succeed, after attempts to halt debate failed and Policy & Resources shored up the proposals with additional financial checks.

Debate started yesterday morning on a sursis motion put forward by Deputies Andrea Dudley Owen and Rob Prow, which asked Education to go away and return in November with an Outline Business Case that benchmarked their proposal's technical and financial details against the selective four- school model, which ran until 2018, and the recently-researched three-school models.

However, for many members of the Assembly, the sursis gave off the impression of being a route back to a previously discounted education model.

Deputy Jane Stephens described it as a "trapdoor" to the previous committee's three-school proposals which should be treated with caution.

"That may not be their intention, but it is a risk," she said. 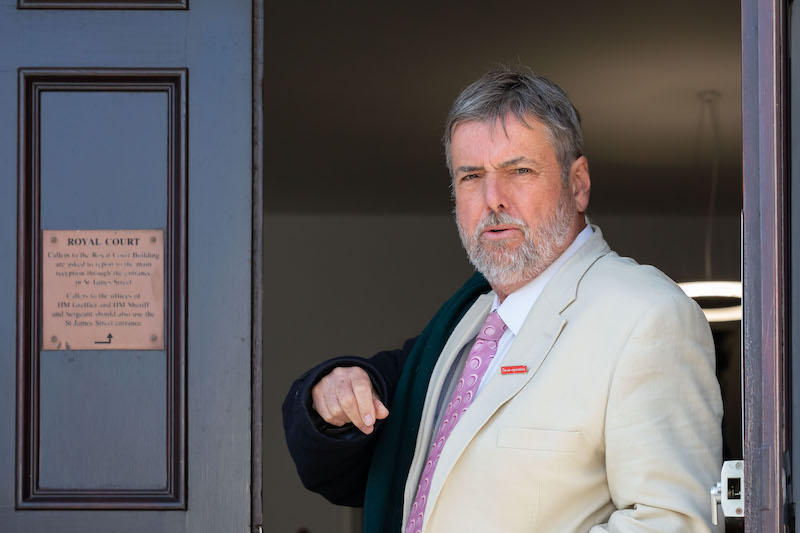 Pictured: Education committee member Peter Roffey said it was "hugely dangerous and hugely irresponsible" to take away the certainty that parents and teachers have over transitional arrangements and to revisit a debate which has "already been put to bed".

Other Education members said those behind the sursis were asking for something that could not be delivered within the timeframe suggested, which would be a major setback to the start of the project.

Deputies threw out the sursis by 26-13 - the same margin that Education's one school, two colleges plan was approved by early last year.

The first P&R amendment to Education's plans, which will allow the States' senior committee to oversee Education's transformation over the course of the programme, has given additional security that Education will not just be handed a "blank cheque" to go ahead with its reforms. 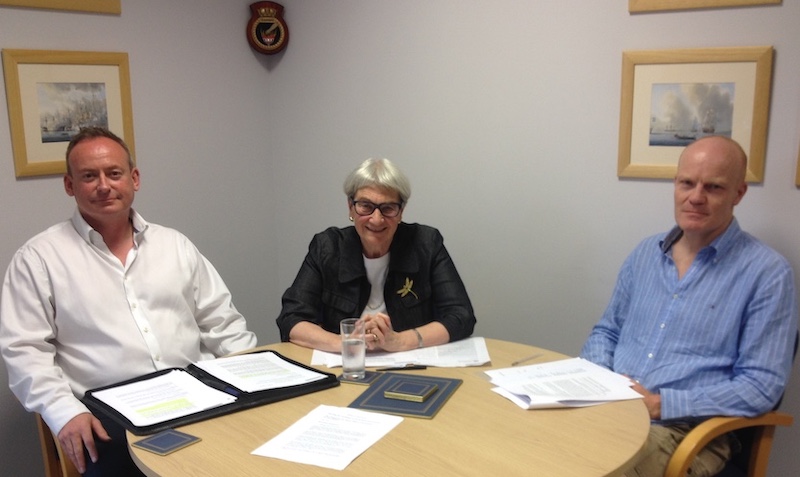 Pictured: P&R will have work with Education to ensure they meet their financial projections for their transformation plans, which could cost as much as £157m.

"We are seeking to ensure there is a shared acknowledgement that Education, Sport & Culture should put in front of us in their outline business case evidence-based proposals which clearly represent value for money," said Deputy Gavin St Pier.

If Education fail to satisfy these requirement, Deputy St Pier said his committee would have no hesitation exercising its delegated authority. In that eventuality, Education would have to return to the States for approval if they cannot resolve those matters with P&R.

A frank response from Fallaize