'Dare to Dream' takes the next step to becoming a reality 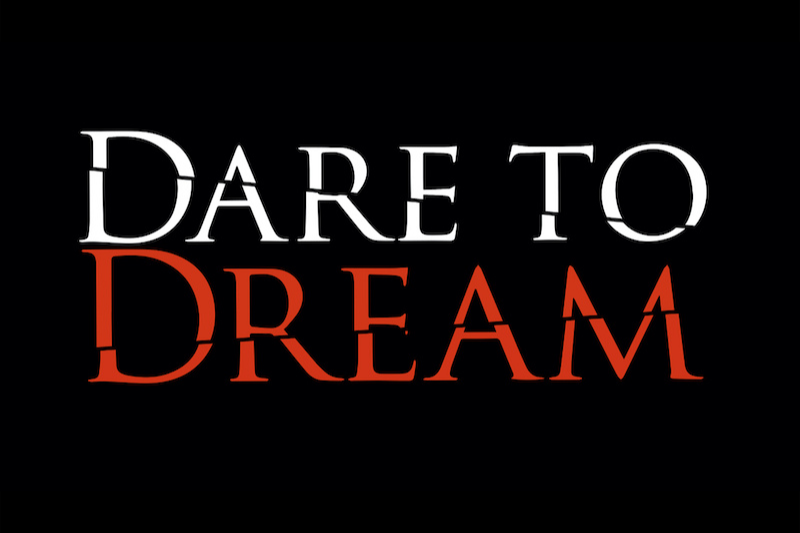 'Dare to Dream' takes the next step to becoming a reality

The script is finalised, the casting is complete, and the rehearsals are scheduled. Local filmmaker and director, Alex Bates, updated Express on the progress of his latest film project, Dare to Dream.

Following the success of his short film Occupied, Mr Bates is keen to kickstart the filming of his next project, Dare to Dream, by the second week of November.

Theo is a quiet, sensitive individual, who is also an aspiring chef. The film is about his relationship with his father Ryan, who is an abusive celebrity chef with a charismatic façade which falls apart, showing his true colours behind closed doors.

Along with Guernsey Arts, the film is sponsored by Guernsey Mind. The collaboration was described by Mr Bates as “a great partnership" to raise awareness about mental health stigma. 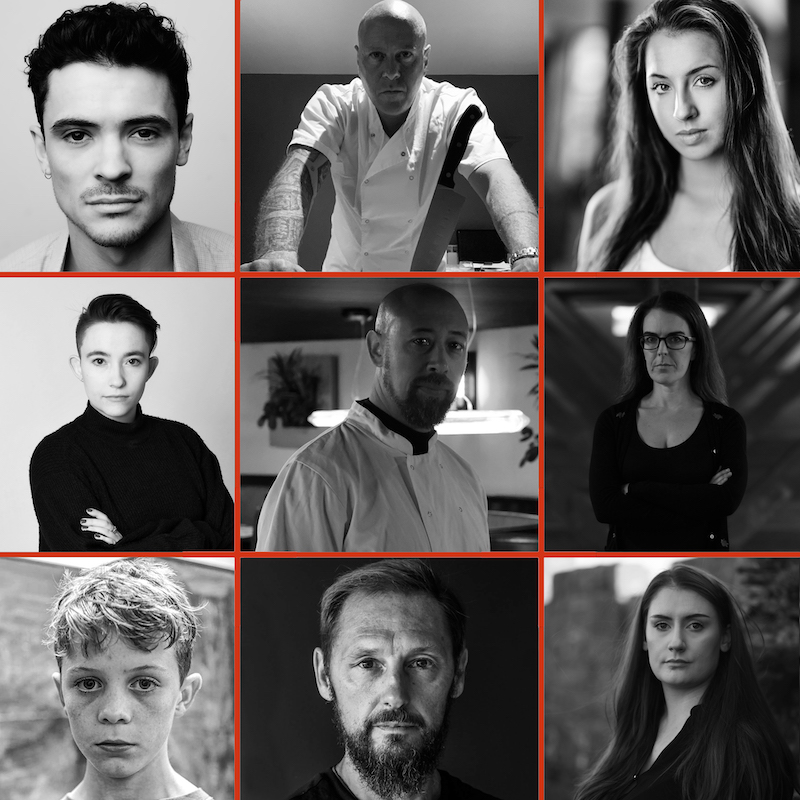 A key theme throughout the film is mental health, and Guernsey Mind is providing White Rock Productions with support and advice on how to treat topics sensitively and appropriately.

White Rock Productions is moving forward on this project with mostly the same crew who were involved in Occupied, which will see Matthew Stockreiter as their cinematographer, Dana Jungerius as the production designer, and Rosie Le Friec and Penny Dawes as producers.

One of the main locations of the film will be the kitchen at the College of Further Education, which Mr Bates describes as “a great, spacious filming location.” Mr Bates added that other locations include Elizabeth College and the dining area of the Slaughter House.

With filming set to take place for around three weeks, Mr Bates is hoping to premier the film in May next year. The film will be longer than Occupied, and is set to be around 30 minutes.

Pictured: The huge success of Occupied led to a five-star rating from UK Film Review, as well as writer and director Alex Bates being nominated for a Pride of Guernsey Award.

There is still time to get involved!

White Rock Productions are in search of a filming location in a commercial or restaurant kitchen, which can accommodate the space required for cast and crew and will be available on weekends for filming.

In addition to Guernsey Arts and Guernsey Mind, White Rock Productions are looking for another company or individual to sponsor the project.

Mr Bates explained that an additional sponsor will “help to push the professionality of the project as much as possible, and make sure the outcome of the film looks as good as possible.”

Although casting has been completed, extras are still required for roles such as members of a crowd or diners in a restaurant.

Extras can be anyone of any age, however Mr Bates asks that applicants attach a recent photo of themselves in an email.

Anyone interested in getting involved in any of the above for Dare to Dream, should email Alex Bates at whiterockproductions@outlook.com.