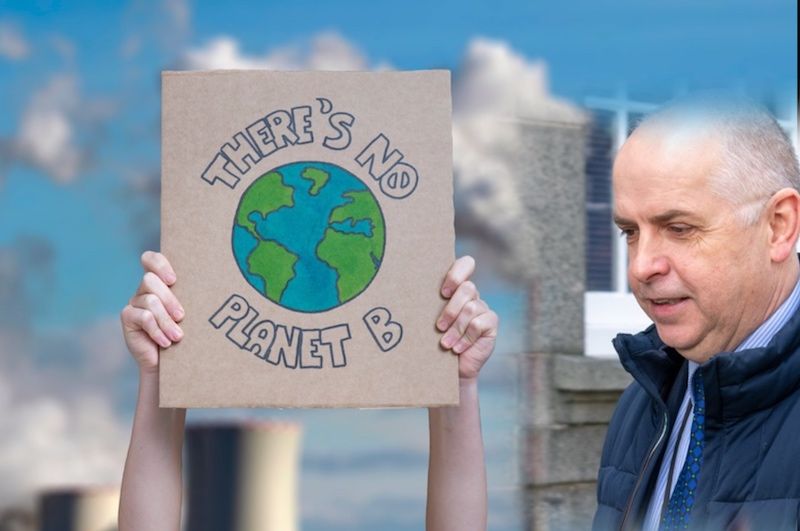 Guernsey residents could have to make "significant" changes to their lifestyle over the coming years, including new ways of travel and more home working, as the States attempt to combat climate change.

The Committee for Environment & Infrastructure has published its policy and action plan on climate change, following the approval of its Energy Policy last month.

The policy asks the States to commit to becoming a more sustainable jurisdiction, while the action plan sets out numerous proposals as to how this could be carried out. Many of these plans will directly affect the population, who will be required to make changes to their lives.

"Climate change has been well established in scientific terms for many decades now, but it has taken until the last decade or so for the facts to be broadly accepted by the wider public," a spokesperson for E&I said. "Progress on reducing emissions has, therefore, been slow. 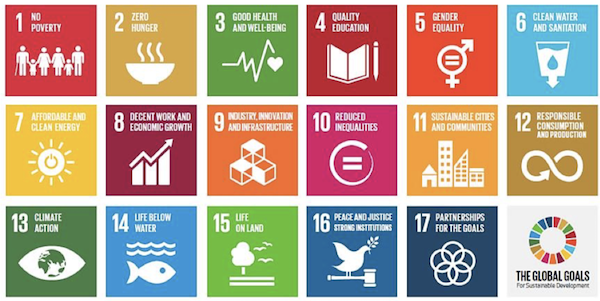 Pictured: The Global Goals for Sustainable Development, referenced in the Policy & Action Plan.

"Almost every choice and action taken has an impact on climate change, whether this is the products purchased, their origin, how waste is processed or how people choose to travel. If everyone within the community changes an action they take, it can reduce greenhouse gas emissions and also have wider environmental and health benefits."

The first proposal States Members are asked to agree is to come up with a law, committing Guernsey to a target of net-zero emissions by 2050. If approved, it will take a community effort to meet that goal.

"The policy priorities to mitigate climate change are in the areas of energy, a transition to sustainable transport, waste management and minimisation, and the protection and enhancement of our natural ecosystems," the spokesperson continued. "There are also policy considerations linked to climate adaptation including the maintenance and improvement of our sea defences and flood mitigation." 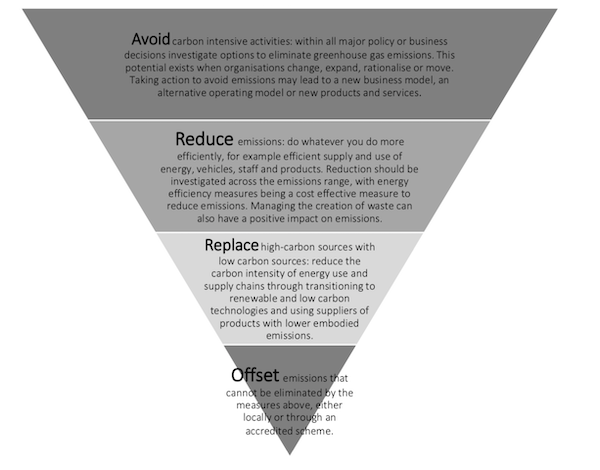 In line with these targets, E&I have set out a number of plans, including:

The committee is urging fellow States Members to accept its plans before it's too late.

"Guernsey is already experiencing the impacts of climate change through localised sea-level rise around the Channel Islands and more extreme weather - including more intense rainfall, stronger storms, greater frequency of storm damage, flooding, hotter summers and milder winters - among other effects, such as increasing numbers of invasive non-native species," the spokesperson said. "Each of the last six years has been warmer than average." 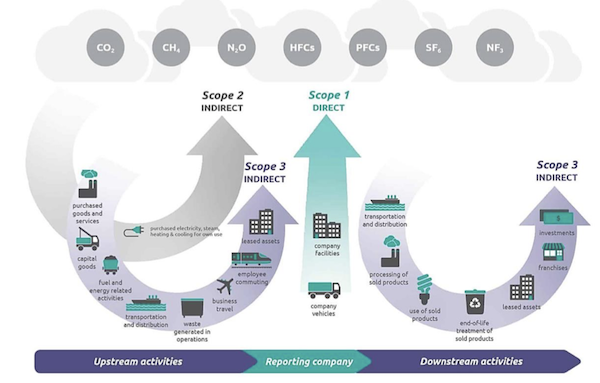 Pictured: E&I would like to decrease emissions in Scopes 1, 2 and 3.

E&I has asked that the States to debate the Climate Change Policy & Action Plan next month, so deputies can progress with the proposals in this political term.

"The 2010 Marmot Review, 'Fair Society, Healthy Lives', labelled climate change as a fundamental threat to health and stated that mitigating climate change can also help to mitigate health inequalities," the spokesperson added. "Access for all to clean air with reduced emissions is an important indicator of a fair and equal community, along with equality of access to shelter and safety from heat and extreme weather.

"Heat and extreme cold weather caused by climate change will affect all islanders. This can affect homes, finances and social circumstances. Some people in our community will be more vulnerable to the impact of climate change than others, and we must, therefore, safeguard our whole community to ensure resilience."

The Policy & Action Plan can be read in full HERE.