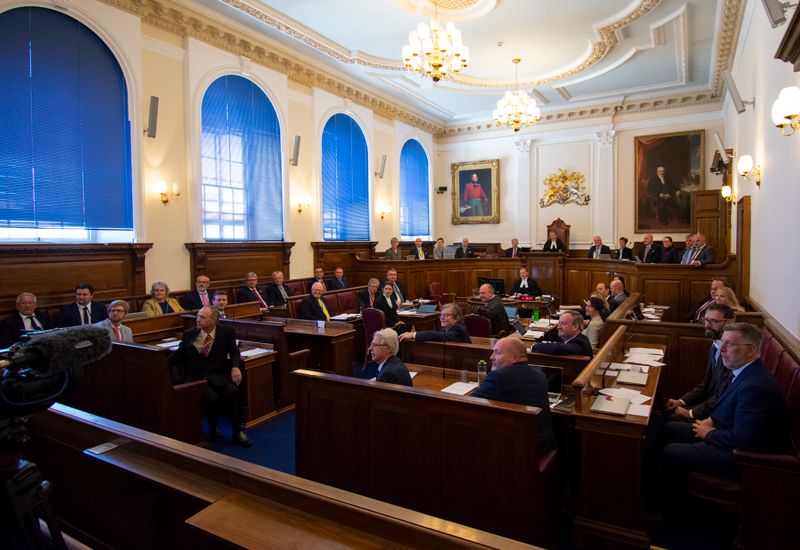 It will be several months before a new law commences to protect people who can no longer look after their own affairs.

Citizens Advice Guernsey and the Guernsey Cheshire Home recently called on the States to introduce the long-overdue Capacity Law this year. But the Committee for Health & Social Care now says it expects to publish its proposals "in quarter one 2022 for a States' meeting early next year".

Currently, the Powers of Attorney and Affidavits (Bailiwick of Guernsey) Law 1995 allows somebody to transfer authority over their affairs to another person. However, if the person transferring later loses mental capacity to pass on their authority, the transfer of power lapses.

The previous States agreed the Capacity Law in April 2020. The Law includes the concept of lasting powers of attorney - where someone can transfer authority to another person permanently.

At that time, Deputy Heidi Soulsby, then President of the Committee for Health & Social Care, said the Capacity Law "means the community will have access to legislation that will protect them and enable them to plan for their futures" and "take[s] account of best practice and learning from other jurisdictions".

However, the Law has not yet commenced.

Deputy Soulsby told Express that drafting the details of the Law is complicated and time consuming and that it is "important to get it right rather than rush it".

“I do know that it is not simply a process of just turning the Capacity Law on and that it is not just about the legislation itself,” she said. “Consultation with key groups has had to be undertaken, the registration process has to be sorted with the Greffe and codes of practice have to be finalised.” 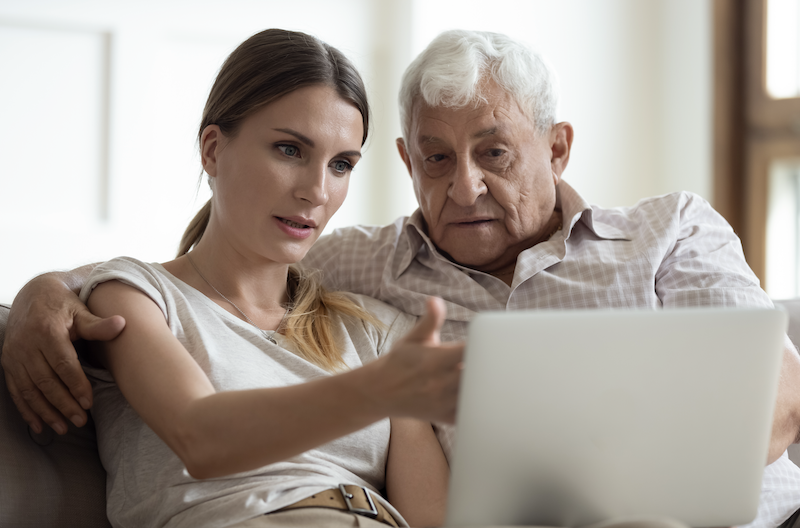 Pictured: The Committee for Health & Social Care said: "The introduction of lasting powers of attorney will allow an individual to plan ahead for a time when they may no longer have capacity by appointing another person as the 'attorney' to make decisions on their behalf."

The delay in the commencement of the Law has caused frustration and uncertainty for some groups and individuals who are awaiting lasting powers of attorney to avoid resorting to complicated and expensive legal proceedings to transfer authority over personal affairs.

“This relatively simple legislation would make the process much more straightforward and would put the decision-making power in the hands of the individual involved, much like the case with making a will,” said Rob Shepherd, Chairman of the Guernsey Cheshire Home. He had called on the States to put the new Law in place this year.

The Committee for Health & Social Care said that it recognises the importance of the Law and has prioritised "development of the necessary legal framework to enable islanders to register lasting powers of attorney in a straightforward way".

“Every effort is being made to finalise the Ordinance [secondary legislation], which the Committee expects to publish in quarter one of 2022 for a States meeting early next year,” said the Committee.

“In the meantime, progress is being made to finalise the registration process through the Greffe and complete the necessary legislative drafting, together with finalising the code of practice that will assist the community and organisations to understand the requirements of lasting powers of attorney.”

The Director of the Board of GCH welcomed the Committee's words but wanted clarification on its timetable.

"We're absolutely delighted that [the Committee] has engaged at this time, but we'd like an actual date," said Barrie Duerden.

"We know they'll publish it in the first quarter of next year, but we don't have an actual date for when it will be put before the States. We want clarification on timing."