Cannabis discussion in Guernsey expected in 2019 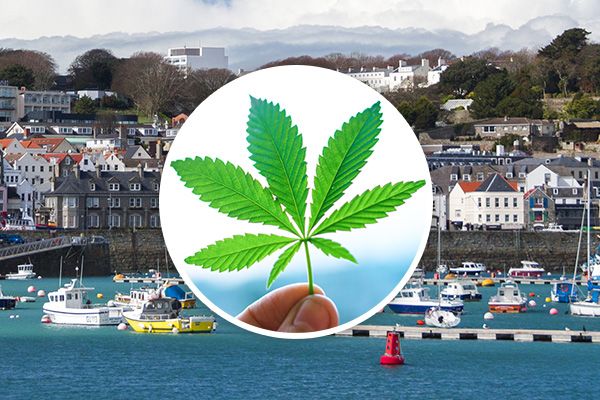 Cannabis discussion in Guernsey expected in 2019

A debate on the future of cannabis in Guernsey could come before the States in 2019, following an official discussion that took place during the States of Alderney's June meeting.

The matter has been at the forefront of many people's minds as it has been put on the table both locally and internationally.

Alderney States members were discussing the potential commercial opportunities that decriminalising, legalising, and potentially cultivating cannabis could bring. The main use of the meeting was to allow its States members to express their views.

Meanwhile, Canada is set to be the first full G7 country to legalise the class-B drug, and make it fully available.

And while medicinal cannabis legislation has been in the works for Guernsey for quite some time, there is now talks of taking that further, with the potential to look at how harshly the legal system views the drug, or possible legalisation.

My understanding is this whole topical area is rightly receiving the attention of both the Committees for Health & Social Care and Economic Development to ensure the right policy choices are made for Guernsey @armoricana @HeidiSoulsby https://t.co/CV67JUWtHL

Deputy Gavin St Pier, President of Policy & Resources, has previously been known to want to encourage the discussion to take place. When questions were directed at him over the weekend, he said the matter was already getting the attention of the relevant committees, but when contacted by Express for further comment, he said he did not want to add anything at this stage.

Health & Social Care is one of those relevant committees, and Deputy Heidi Soulsby; its President, said she would be releasing more information about cannabis' future in the island this week.

Lucia Faith is a local campaigner for the legalisation of cannabis, and she said having spoken to both Deputy St Pier and Deputy Soulsby behind the scenes, she was confident the States would look into the matter by the end of next year.

"We have been promised that this is going to come up for debate in 2019, and from having spoken to both Gavin [Deputy St Pier] and Heidi [Deputy Soulsby], I think Gavin will be the person that will be leading it," she said.

"I know there are a lot of people in the States who are already quite positive about the idea."

Ms Faith said the discussion in Alderney was a good step, but was concerned by some of the arguments presented: "In Alderney one of the main against arguments was about concerns the island would become a drug haven, and encourage users of different things to the island.

"There is still a lot of ignorance to the science and people expressing opinion as fact."

The campaign group itself takes the stance that it would be happy with decriminalisation, and any money made commercially to be invested into both research into any health risks, and also education. 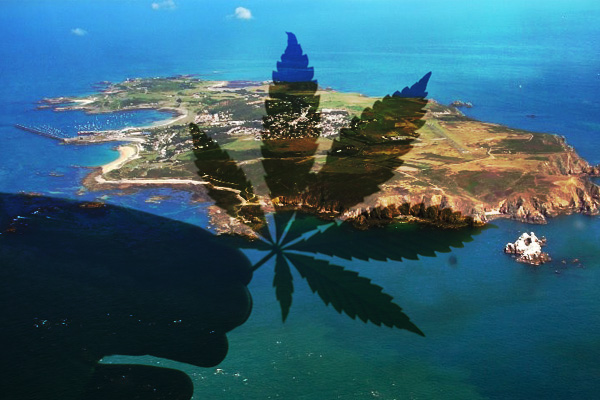