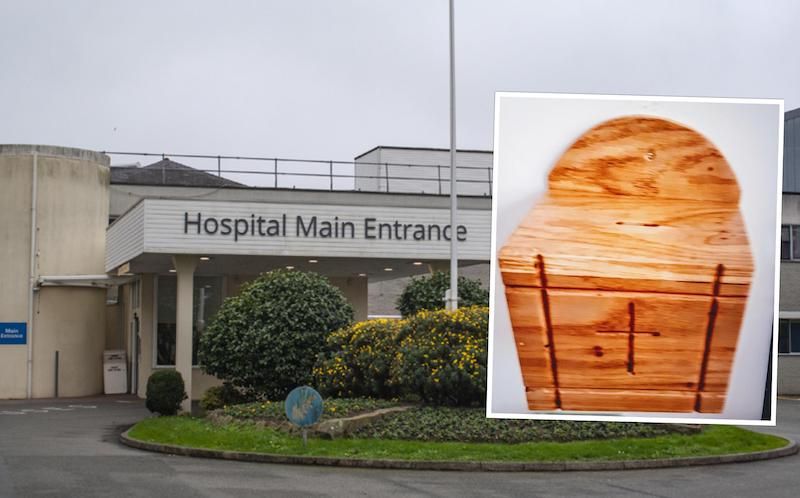 A '16-year-old male' has been arrested by Guernsey Police investigating the disappearance of a charity box from the Princess Elizabeth Hospital.

The wooden box was taken last week from the hospital Chapel.

It was thought to contain £20 which had been donated towards the running costs of the Chapel.

In a brief statement released today, Guernsey Police said an arrest has been made:

"Last week we shared the news that the charity box from the Princess Elizabeth Hospital had been stolen.

"Today we can confirm that over the weekend we arrested a 16 year old male in connection."

Pictured: The charity box which was stolen last week.