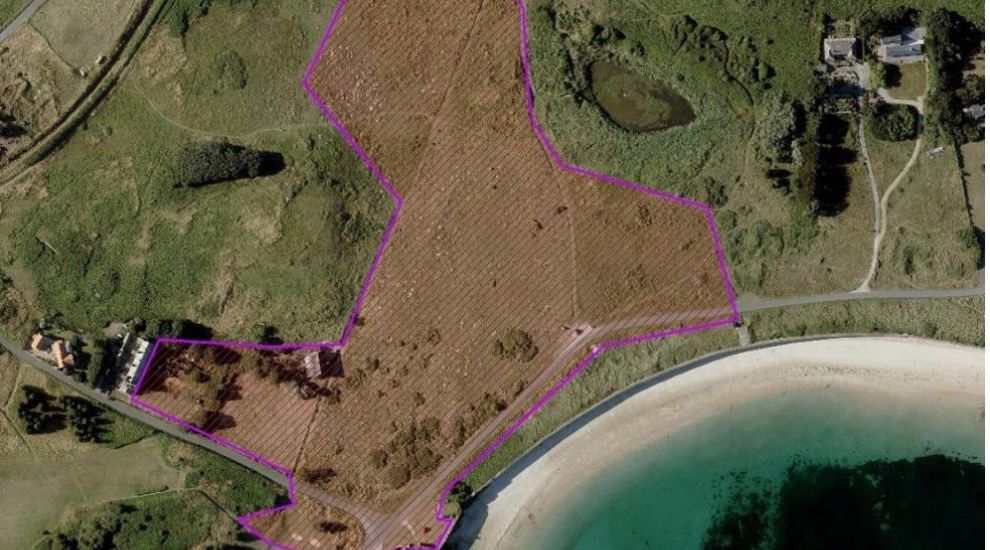 A nature reserve, including an area believed to be used by nesting birds, has been damaged by a motorcyclist who was seen riding his bike "off road".

Alderney Police say the Longis Nature Reserve was damaged around 14:00 on Thursday 15 September.

It's not known who the motorcyclist was but he has been described as "an unknown male", who was "witnessed riding an off-road motor bike".

The police spokesman said the rider has damaged bird netting and then ridden off. 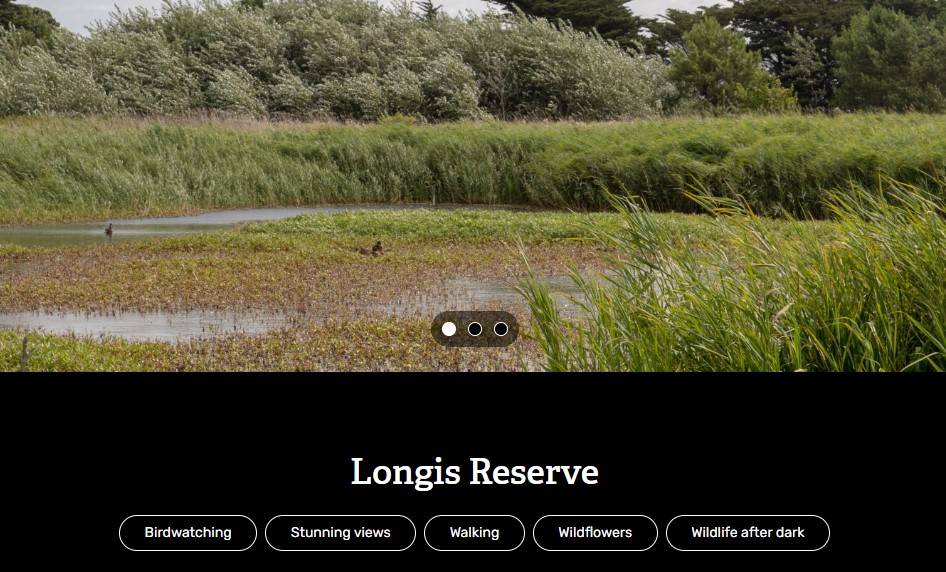 Pictured: The Longis Nature reserve is managed by the Alderney Wildlife Trust.

The Longis Nature reserve is to the north of Alderney and has bird hides, reedbeds, grasslands, and a picnic area.

It has two bird hides, which overlook the reserve's freshwater ponds, offering views of waterfowl, songbirds, and migrating birds.