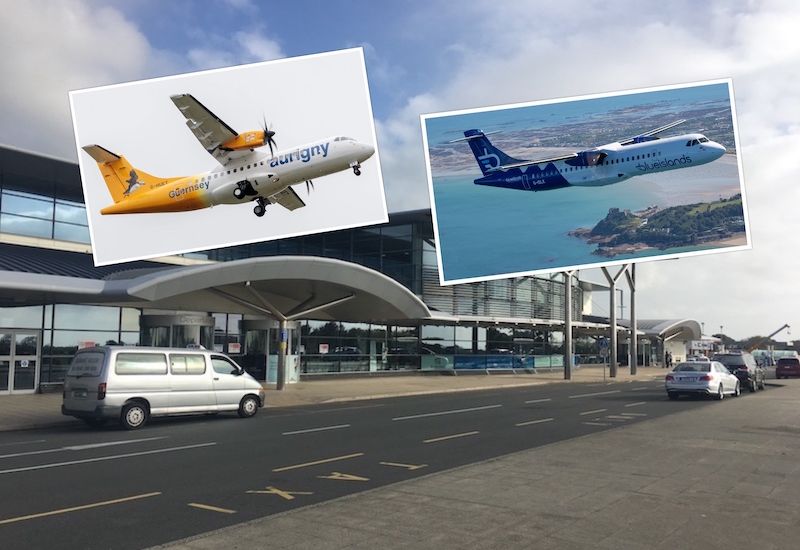 Aurigny and Blue Islands have agreed to "co-operate" on key routes, as they rein back competition in an effort to restore connectivity post-pandemic.

Both airlines will be “harmonising” their schedules between Guernsey, Jersey, Exeter and Birmingham, with additional work on rebuilding flight frequencies to and from Southampton.

Consultation needs to take place with the Competition & Markets Authority before the co-operation agreement is put into practice, but the companies hope to move forward with a commercial understanding as travel restrictions ease and flights pick up.

Guernsey introduced an open skies policy in 2018, with the airlines taking each other on the Jersey and Southampton routes and on London services. 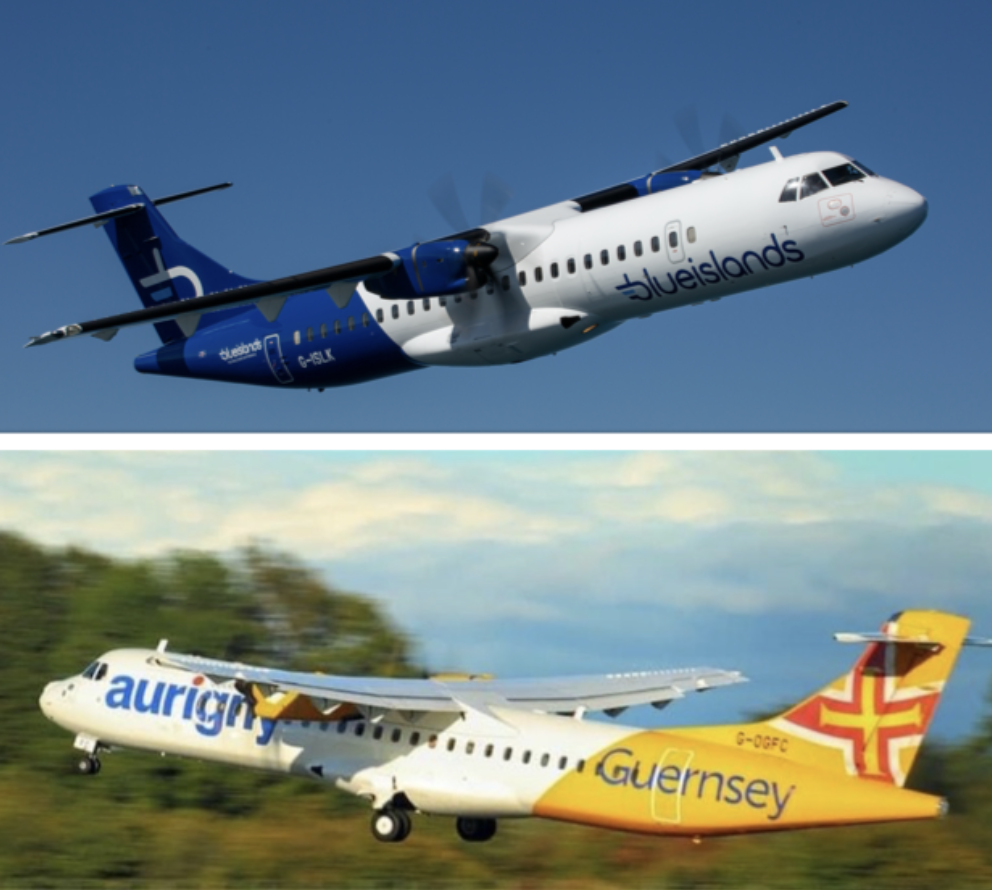 Pictured: We’re told both airlines will remain independent but will co-operate in the post covid airline environment.

“Our aim is to sustainably rebuild, preserving consumer choice and ensuring critical air connectivity as we come out of the pandemic," they said.

"We firmly believe this agreement will help to bring stability for both passengers and our employees.”

What - if any - competition remains will only become clear once a schedule has been agreed and published. Despite this, both CEOs have emphasised their airline's independence and the continued existence of a "healthy level of competitive tension".

“Whilst we remain competitors, we will continue to seek out areas where efficiencies may be gained from collaboration – ensuring the viability and sustainability of this essential part of island infrastructure,” they said. 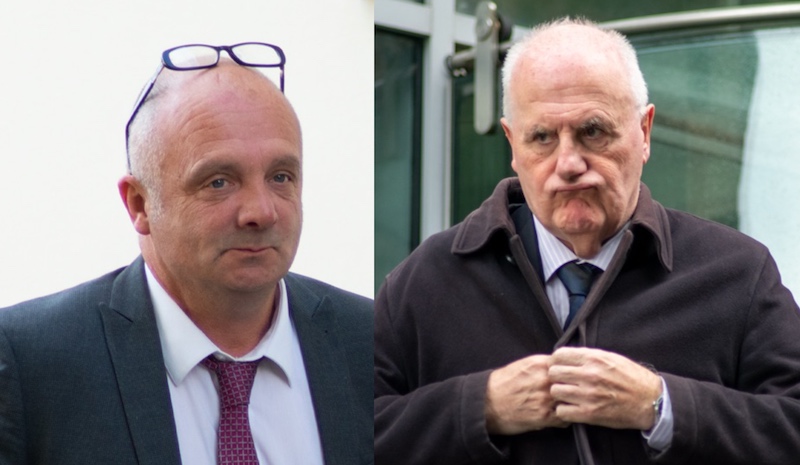 Pictured: It is understood that neither Economic Development President Neil Inder nor Chief Minister Peter Ferbrache see a future for open skies.

It is understood that Guernsey's current Chief Minister Peter Ferbrache wants to scrap the quasi open skies approach that was approved by the previous Assembly.

Posted by Robert Williams on Apr 20th, 2021
It makes sense to work together. The Channel Islands are not big enough to sustain too many airlines cutting each other’s throats . Basically, if we want a decent service, having too many companies fighting over too few passengers is not viable.
To place a comment please login Login »