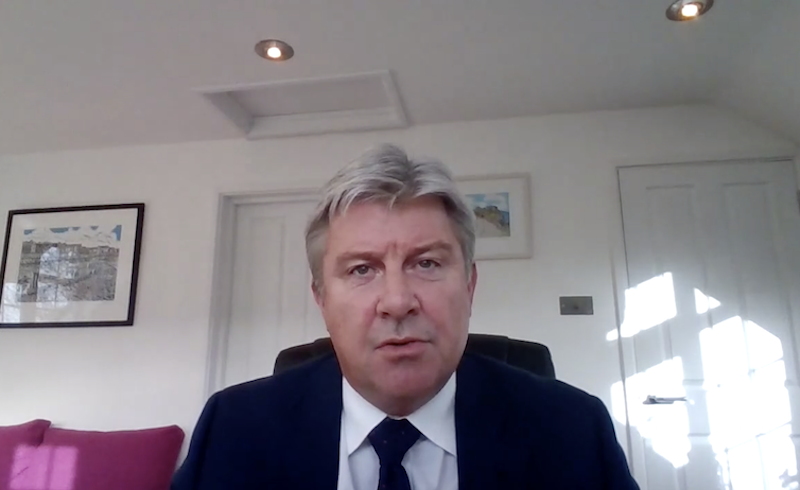 It is estimated that £3m is currently sitting untouched and unclaimed in Guernsey bank accounts and the States has approved transferring those dormant funds into a charitable pot.

Politicians have approved legislation that will allow funds from dormant Guernsey-held bank accounts to be transferred into the Bailiwick Dormant Accounts Fund, the proceeds of which will be put towards good causes.

To be considered dormant, a bank account will need to have been inactive for at least 15 years.

Policy & Resources' Treasury lead Mark Helyar said that new legislation was needed so that bank transfers could be made, with the States of Guernsey taking on liability for any future claims.

"Their [banks] liability to the customer or other persons who may be entitled to claim the assets will be indemnified by the States of Guernsey and any contractual claim [to dormant funds] will thereby fall away," he said. 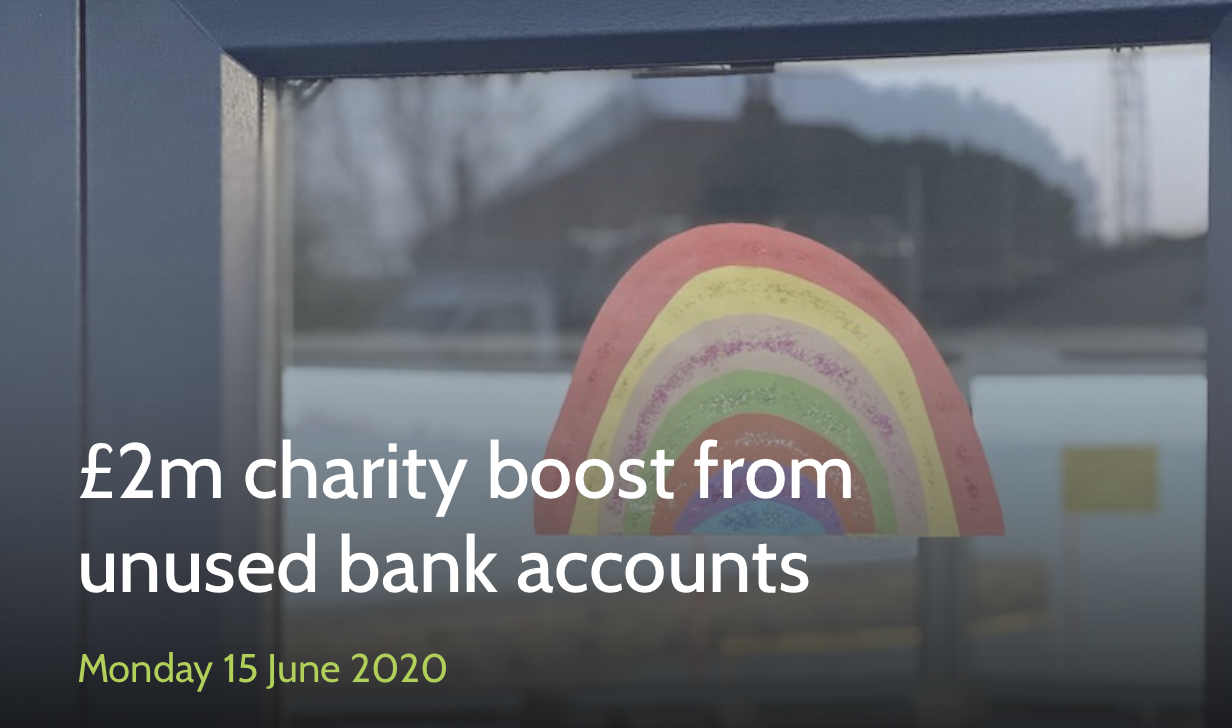 Pictured: Jersey already has a similar dormant account fund in place. Last year, charities dedicated to supporting islanders' health and helping them cope during the pandemic benefitted from a £2million windfall from unused bank accounts.

"Without that statutory indemnity and release, banking organisations would be unable to make transfers."

Deputy Helyar said the sums available - plus the potential for a financial windfall - mean that it is worth creating the fund. He said that dormant accounts are more common than people realise.

"When a bank account is abandoned, for whatever reason, at the moment it must be maintained in permanent stasis, awaiting someone to come forward and claim the contents," he said.

"Strange as it may seem, there are many such accounts holding sums of different vintages. It is easy to forget that the world of digital records and the internet are relatively recent phenomena, and many such accounts may predate the digital age.

"Their existence may have been forgotten for many reasons: the death of an individual with no relatives, for example, or the loss of records combined with illness or incident." 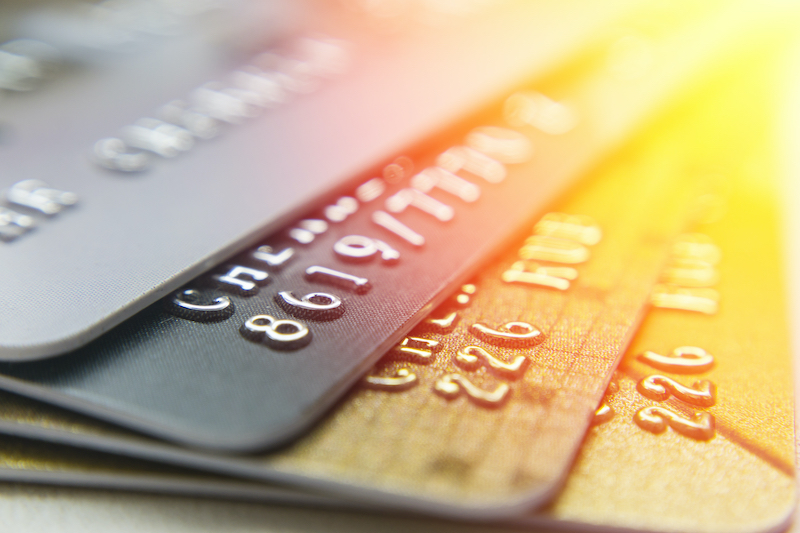 Pictured: Deputy Helyar told the States that bank accounts can become dormant for a number of reasons and that such accounts are more common than many would think.

In response to questions from colleagues in the States, Deputy Helyar said unlocking these dormant funds would release significant equity for local charities.

"At the moment it is impossible to ascertain [the exact sum] as some organisations have only estimated their position and different banks apply different criteria because they collect and store data in different ways. However, the best estimate we have at the moment is a stable balance of approximately £3 million."

P&R is currently planning to distribute this money, once freed up, via the Social Investment Fund. Deputy Helyar defended the committee's continued involvement in the scheme - rather than handing over total responsibility to another organisation.

"The committee does not want to get involved, it’s just there for if there is a windfall. There might be a way to think about distributing those funds."

Since anyone who comes forward to make a claim on dormant money will in the future be directed to the States, he assured members that every transfer will be risk assessed in order to judge the likelihood of someone coming forward to claim the money.