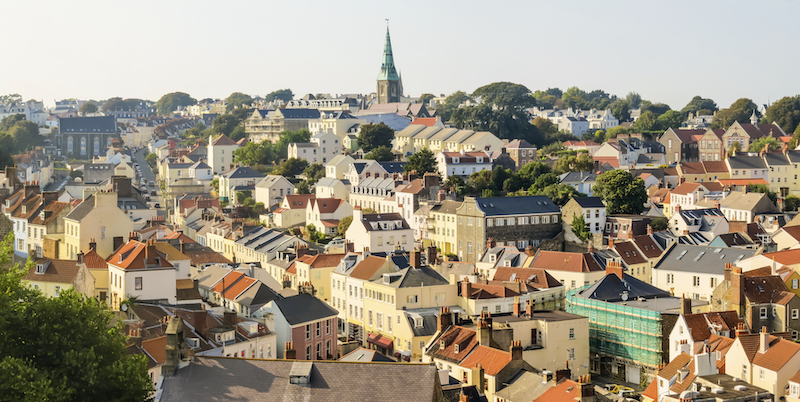 Local Market house prices have soared by more than £100,000 in the last 12 months as limited supply makes it harder for people to get on the property ladder.

Sales activity so far in 2021 is on course to top that of last year and the record highs seen in 2006, according to the latest conveyancing statistics

Compiled by Unusualities of Guernsey, the figures show that 91 Open Market transactions took place in the first nine months of 2021 - just six fewer than the whole of 2020 combined.

Last year's total was the most in a calendar year since 2006, when 101 Open Market properties were sold, and represented the most of any year since Unusualities of Guernsey started recording statistics in 2004. 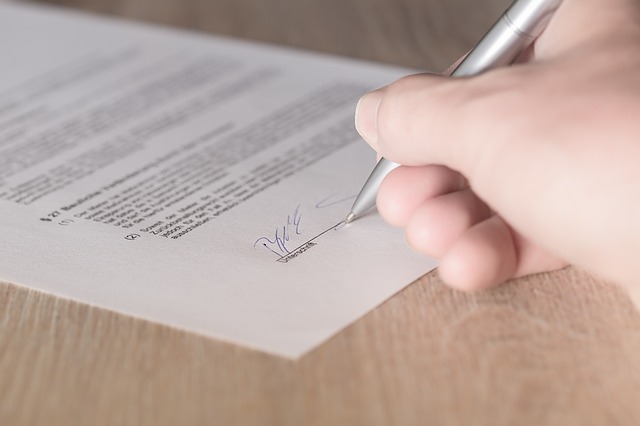 Pictured: Sales between family members and within a company, which are often completed for a nominal fee, have been excluded from the figures used in this article.

Property prices are rising across the board as demand outstrips supply and sellers up their listing prices.

"The property market has shown no signs of slowing down this year,” said industry expert Jason Morgan.

“Even the island's second lockdown in the early part of 2021, only reduced activity for a short while, before it picked up again at pace across both the Local and Open Markets. If sales continue at their current levels it will be the sixth successive year of increased Local Market activity since 2015.”

781 Local Market houses and flats have been sold between January and September, compared to 655 for the same period in 2020.

It represents the highest nine-month total since 2007, when 858 Local Market properties were sold. 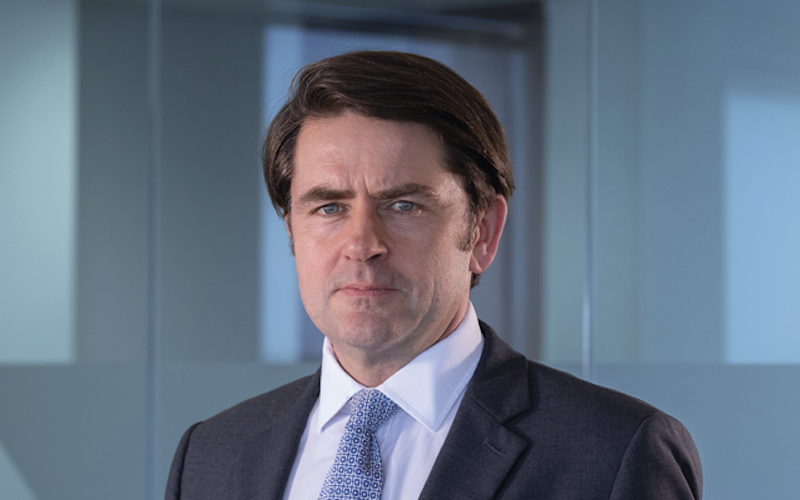 Pictured: Mr Morgan is the Head of Property for Carey Olsen's Guernsey Office.

The Open Market – which experiences more volatile swings in average sale prices - has nevertheless rocketed to a median average of £1,412,044. That is an increase of more than half a million pounds compared to £877,500 in 2020.

When announcing Guernsey’s Budget for 2022 earlier this week, Policy & Resources revealed a substantial increase in document duty collected, while Chief Minister Peter Ferbrache reported a spike in high net worth individual’s relocating to Guernsey and “investing” in the island.

Mr Morgan added: “The healthy level of interest in the Open Market is particularly encouraging. It demonstrates Guernsey's ongoing attractiveness as a relocation destination."

Posted by Nicholas Mahy on Oct 7th, 2021
This article is bad news for housing in Guernsey. The higher the selling prices of properties, the higher rents will become. Property speculators and estate agents are rejoicing. What will be the end game in a few years time? From the foundations of domestic service industries, from sewage collection to hospitality to care home staffing, ordinary people can look ahead to a time when they won't be able to exist, and businesses and services will suffer great outages.
In these times of such low returns on bank deposits, investment in domestic property for rent is a bonanza, even when taking into account ridiculously high rental market management fees. A significant number of non-resident landlords are attracted into this market, exacerbating the problem.
As I have written previously, bold solutions are needed. Perhaps the problem could be substantially solved by phasing in much higher levels of "stamp duty", and a return of the 100% Dwelling Profits Tax that was abandoned in 2009. This tax was abandoned, one suspects as a result of lobbying by the property industry, on the argument that it cost more to administer that in collected in taxes, but this was because it was so effective at controlling property speculation; it cost little to administer in comparison to its benefits. It is urgent for the States to tackle this problem, not simply by trying to facilitate the building of new houses - an incredibly difficult task because of the constraints of available land - but also by hitting hard at non-resident landlords, second home ownership, and stamp duty avoidance through company ownership structures.
To place a comment please login Login »