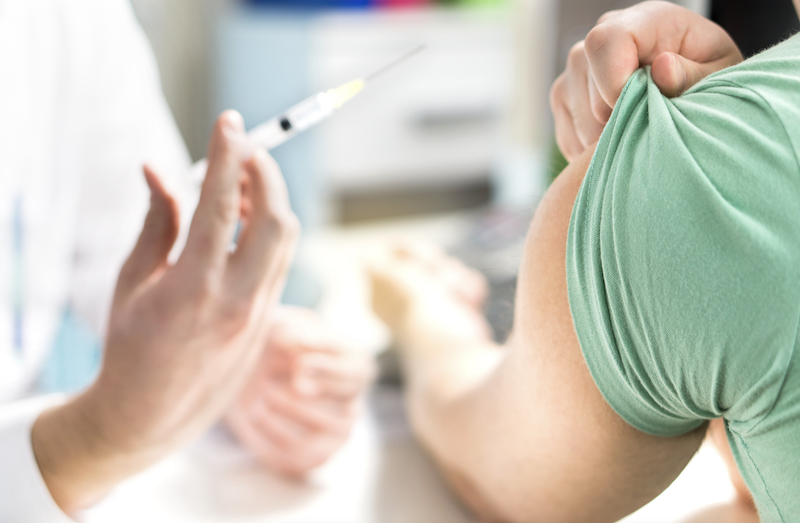 Everyone classed as extremely clinically vulnerable will have been invited for their covid-19 booster jab by Monday - except for a small number who still need to wait for three months to be up since their second jab.

This follows a commitment by the Committee for Health & Social Care to speed up the Bailiwick's vaccination programme in response to the spread of the new omicron variant of the virus, which has now been discovered in nearly 40 countries, including the UK.

On Friday, Express reported on the concerns of the mother of a vulnerable adult who was worried about how long it had taken for her to book for a booster vaccine. She had been signed off work while having to wait for her appointment.

The Committee has since received a number of enquiries from people in a similar position and has moved to reassure them that they will receive invitations for booster jobs imminently under the accelerated programme now in place. 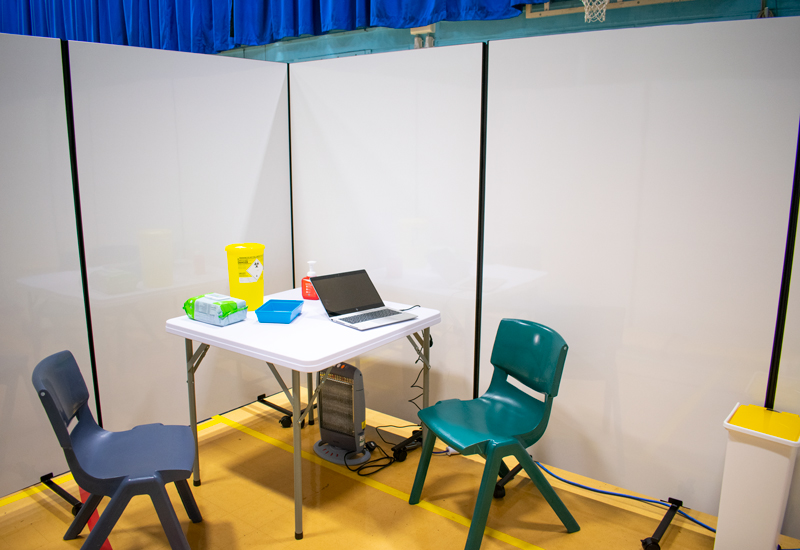 Pictured: The Bailiwick has recorded high rates of vaccination but the programme at Beau Sejour is now being accelerated to offer more protection as quickly as possible as the omicron variant of covid-19 continues to spread around the world.

“We have been sending out invitation letters over the last few weeks to this priority group [four] and [on Thursday] a batch of 1,089 were posted out,” said the Committee.

“An additional 500 were posted [on Friday] with the remaining 378 over the weekend. At that point, we will have written to everyone who is eligible for a booster in this priority group.

“262 people in this priority group will not receive a letter yet as three months have not elapsed since their second dose of vaccine.”

In addition, around 1,100 invitations for booster jabs have been sent to people considered to be at moderate risk from covid-19.

“If you have moved to a new house since you received your last dose of covid-19 vaccine, it is possible that your invitation letter has gone to your last known address,” said the Committee.

“Please email vcc@gov.gg with your new details in order that our database can be updated, and we can advise you of appointment options. Please title the email ‘change of address’.”

The Committee's accelerated vaccination programme is consistent with advice from the UK's Joint Committee on Vaccination and Immunisation (JCVI).

Pictured: The States have recently reintroduced daily updates on testing figures. They show a pattern of the number of infections increasing but the number of hospital admissions remaining stable.

The latest testing results, released by the States on Friday afternoon, showed that there are now 912 known active cases of covid-19 in the Bailiwick and 380 people awaiting results of a PCR test. The number of admissions to hospital remains at two.

As of midnight, the UK had reported 104 known active cases of the omicron variant of the virus. The UK Health Security Agency (UKHSA) said the new variant is “transmitting rapidly and successfully”. A separate analysis by the agency of the first 22 omicron cases in England found that more than half of those infected had received two doses of vaccine.