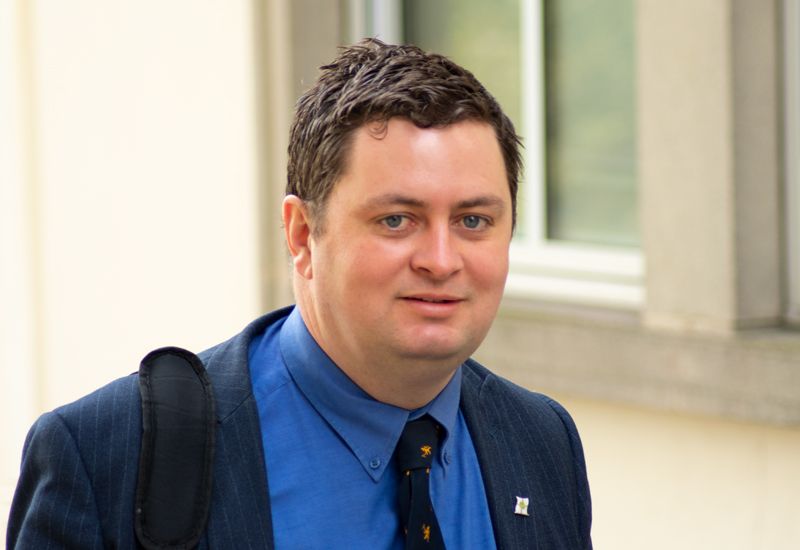 Alderney is looking to rekindle the entrepreneurship that inspired the creation of the island’s successful Gambling Commission through the formation of a new think tank.

The Policy & Finance Committee has given its blessing to a proposal by States Member Alex Snowdon for an informal think tank to explore new income streams.

"It’s the right time for the States of Alderney to work with the community, entrepreneurs and an experienced business sector to evaluate new concepts and ideas in our changing world,” said Mr Snowdon.

“I am hoping the think tank will act in a way which will help create areas of interest which the States can take forward as we look for additional income streams rather than increasing local taxes.”

He cited the example of the Alderney Gambling Commission, which has supported States infrastructure projects and island finances for a number of years.

“This all started with an idea endorsed by the government,” he said. “We need fresh ‘outside-the-box’ thinking as opportunities arise.”

The Economic Development Committee will now work on setting up the think tank which will be led by Mr Snowdon and work closely with both the Alderney and Guernsey Chambers of Commerce.

It will also engage with the Guernsey Policy and Economic Group (GPEG) in order to find “common ground”.