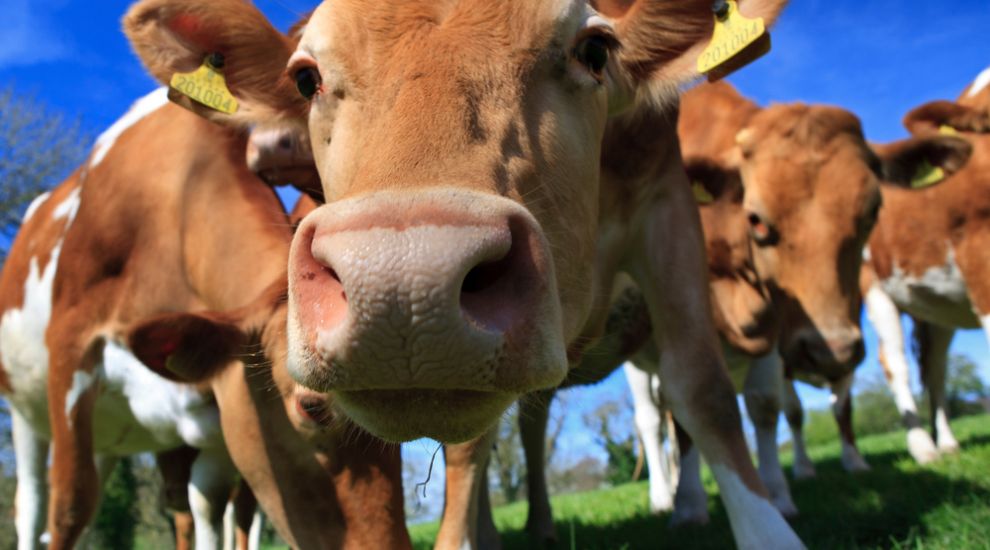 Following in the footsteps of Sark, which revived its only dairy farm, Alderney is advertising for someone to come in and take over the running of the island's Kiln Farm.

The owner, Michael Cox and his family have run the farm for 20 years but now face having to close it when they retire unless someone else takes on the business.

Farmers Weekly has described Kiln Farm as a lifeline for the island, which it says has 2,000 inhabitants, but a population of around 5,000 during the summer months.

The online farming magazine said new tenants are needed urgently to take over Kiln Farm which produces fresh dairy produce along with eggs. The produce is sold at the farm, as well as through the Alderney Farm Shop on Victoria Street. The Cox family are also an official stockist of Waitrose.

The Cox family are selling their herd of Guernsey cows along with the farm and is keen to sell the lease on to another farming family who will be able to take the business forward.

The tenancy has been described as a “rare and exciting opportunity”.

Pictured: Alderney's farm is promoted via the Visit Alderney website.

Sark's dairy closed when the previous owners retired, but a news report on the island's search for a new farmer picked up momentum when it was reported by the BBC, and even featured on Gogglebox.

Jason and Katharine Salisbury, who used to farm in Suffolk, relocated to Sark with their herd of Guernseys and the Sark Dairy reopened with plans to produce cheese as well as the daily milk supplies.

Sark Dairy offers a milk refill service, which has also been popular in Alderney.

It means people can use their own reusable cartons to collect milk from the dairy directly, rather than buying it in disposable packaging. 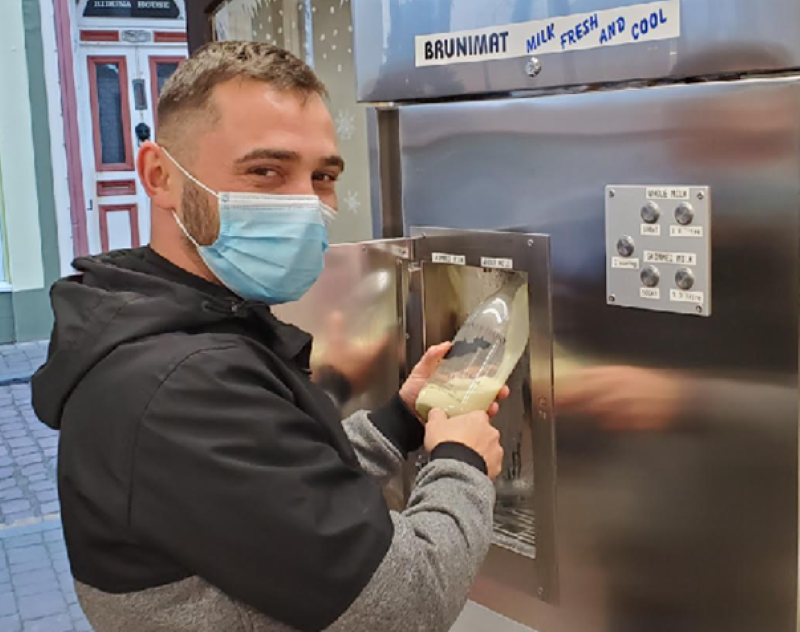 Kiln Farm also delivers its milk to commercial customers in stainless steel churns to cut the farm's waste to a minimum.

The new owners will be able to introduce further measures as they see fit to take the farm into the future.