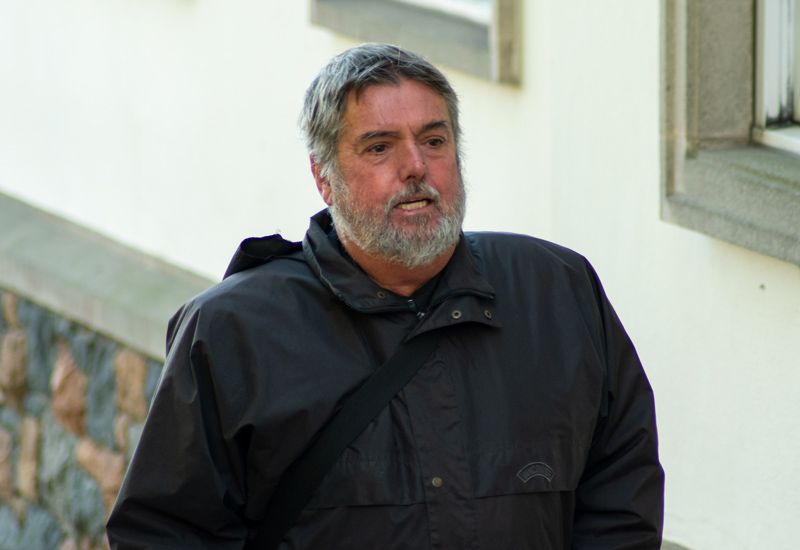 Deputy Peter Roffey has opened debate on Guernsey's new Prevention of Discrimination Ordinance, noting that extensive discussion is not usually required for legislation that has already been unanimously agreed by the States of Deliberation.

The President of the Committee for Employment & Social Security said: “I suspect that will not be the way for this particularly legislation”.

He then sought to dissuade political doubters of the proposals that their actions over the coming days would not amount to revolutionary legislating.

“It is about time, about time Guernsey came into line with the rest of the civilized world."

He noted how there are statutory protections against murder and burglary to simultaneously send a message that they are intolerable actions, and to assist “those who may be victims”.

“Exactly the same reasons are valid on making discrimination on core grounds illegal," he said.

He added that if deputies either reject or water down the proposals there would be a “truly dreadful” impact on the Bailiwick’s international reputation. 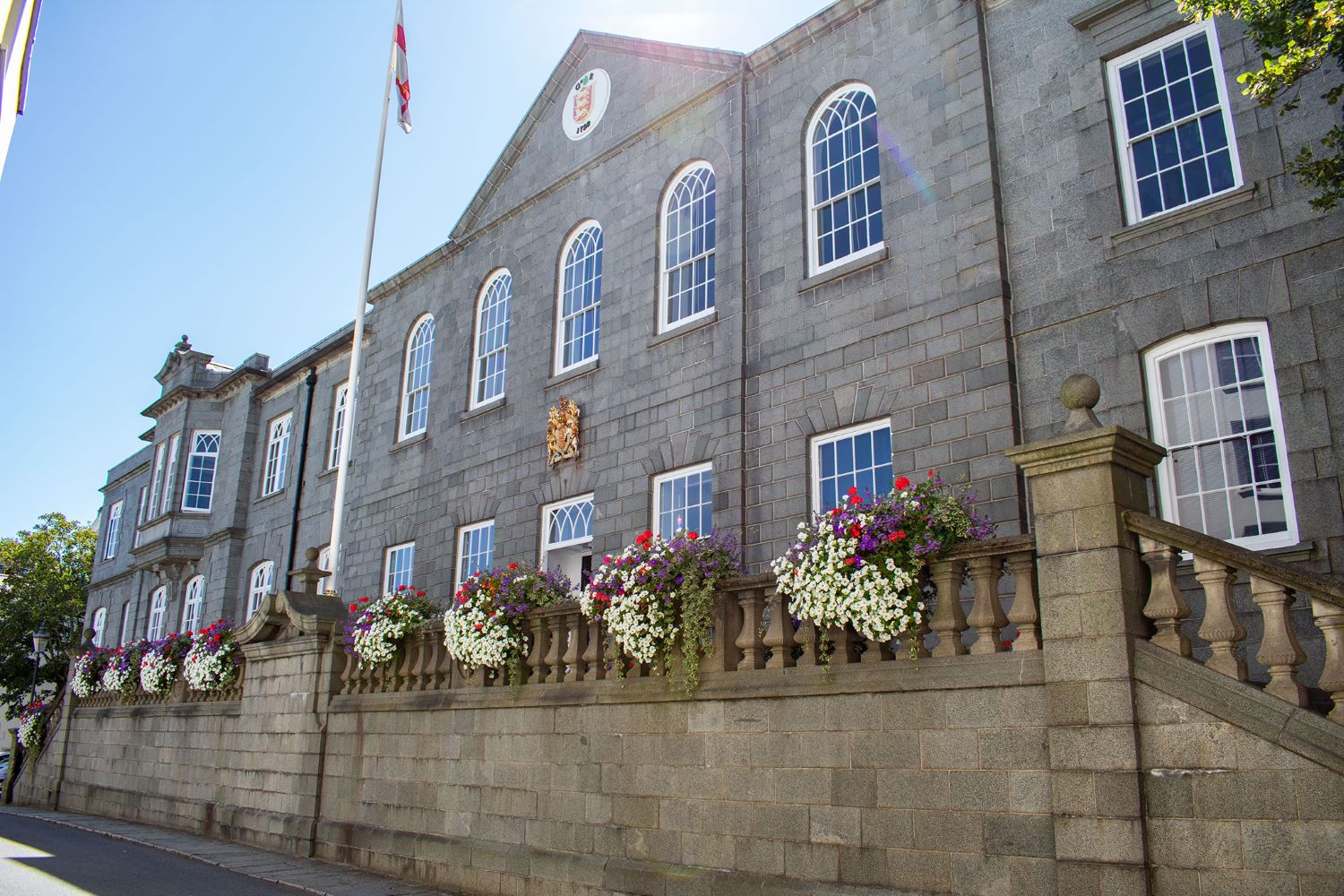 Pictured: A lengthy debate on the anti-discrimination legislation is currently underway.

Deputy Roffey also expressed surprise that the most controversial protected ground are those based on disability and carer status, saying “very little controversy” has been raised on the other grounds.

He implored the Assembly to support the legislation which represents “one of the largest consultations ever conducted in Guernsey” and contains significant compromises.

Any new law must bring most of the community with it, according to Deputy Roffey, adding that he is “convinced that the wider community is broadly supportive”.

He said some of the amendments will “radically change a piece of legislation that has been consulted on more than anything” in his memory.

“I have great confidence that the law will go through in pretty much its existing form” he concluded, basing his confidence on current States member’s manifesto commitments, and their online responses listed on the 2020 election website.

One amendment to the Discrimination Prevention Ordinance was approved during this morning's session of this States meeting. It corrected a typo in the document.

The debate resumed at 14:30 after the deputies lunch break, with 16 further amendments to be laid.