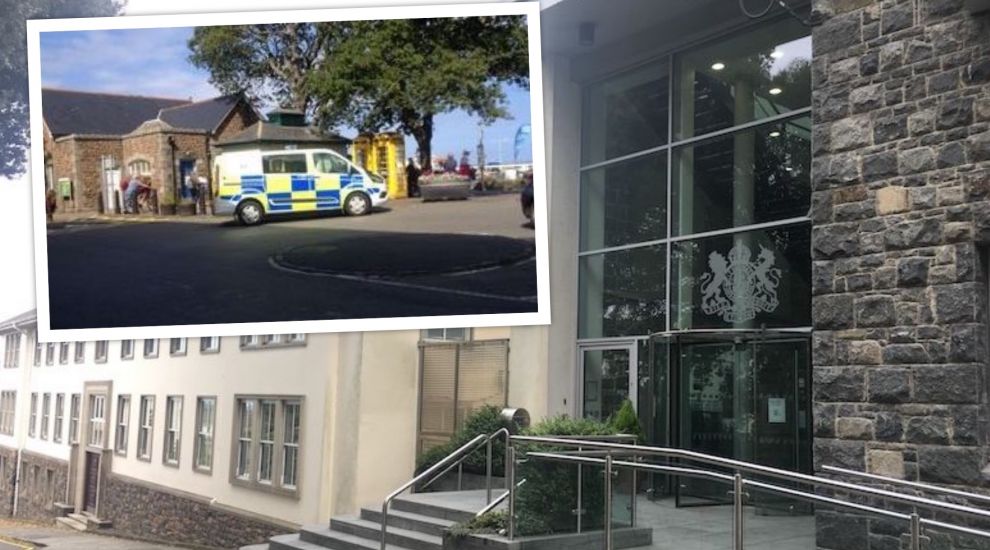 A 41-year-old man has appeared in Court, charged with the attempted armed robbery of the newsagent kiosk by the Town Terminus.

The Magistrate's Court has imposed reporting restrictions over the identity and home address of the defendant, who is yet to enter a plea. He was refused bail and will remain in custody while investigations continue. The case has been adjourned and is destined for the Royal Court.

Armed response officers responded to reports of a man with a weapon near the Bus Terminus at around 14:00 on Tuesday afternoon.

The suspect - described as a local male - was identified and arrested on suspicion of attempted robbery that afternoon. Police have already been able to track down some of the defendant's movements, but would like anyone with further information to call the police station.

"It is known that the offender was wearing distinctive tracksuit trousers and white trainers," said a spokesman for Bailiwick Law Enforcement. "It is believed that he was on foot and walked towards the bus terminus from the direction of Fountain Street. 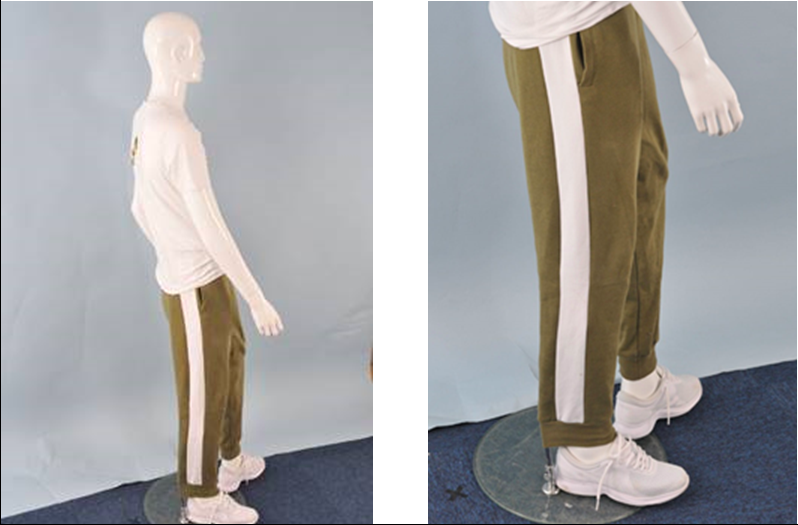 Pictured: The defendant's outfit at the time of the attempted burglary.

"He entered a nearby telephone kiosk before approaching and entering the paper stall from the rear door. Following the criminal act, the offender made off on the seaward side of the block of toilets and back towards the main town centre.

The shopkeeper "was left shaken having been threatened with a knife." Police said the victim did not suffer any physical injuries.

Anyone who saw someone matching the above description is asked to come forward. Detectives would also like to view any dashcam footage captured by motorists who were in the area of Fountain Street, the Bus Terminus and Albert Pier Memorial between 13:45 and 14:00 on Tuesday.

Anyone able to assist in this investigation is asked to contact CID via 222 222 or e-mail cid@guernsey.pnn.police.uk.