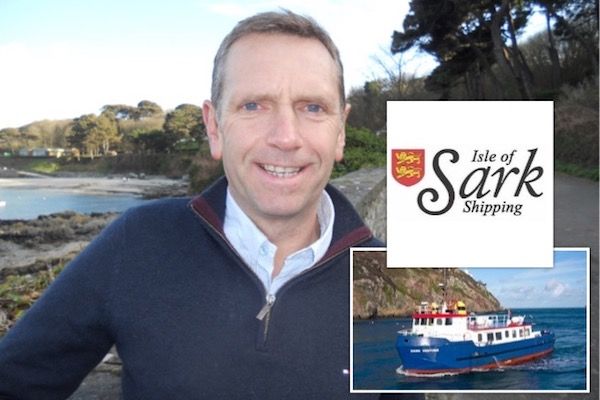 Paul Garlick has been awarded just over £20,000 because he was unfairly dismissed from the Isle of Sark Shipping Company, despite the fact he passed away in October.

Mr Garlick was the Managing Director of Sark Shipping for four years, until August 2017, when he was unfairly dismissed.

He unexpectedly died soon after, on October 27, but his family found in his possession an Employment Tribunal application (ET1), signed and dated on the 26 October, the day before he died. 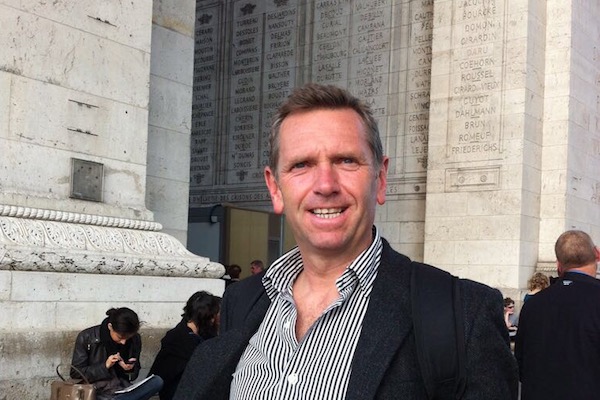 Mr Garlick's brother and son, Stephen and Matthew, then took the application forward, as executors of his estate, adding more evidence to what Mr Paul Garlick had collected himself. It concluded yesterday.

"I was extremely shocked when preparing the case in defence of my late brother Paul," Mr Stephen Garlick said, speaking after the tribunal had concluded.

"The evidence he gathered regarding the conduct of the directors and shareholder of IOSS paints a very poor example of corporate governance. Following complaints made by his co-directors Paul was unjustifiably subjected to a security investigation by an Advocate appointed by the shareholder. The investigation heard evidence only from the other directors and not from Paul himself. The shareholder totally ignored Paul's complaints regarding the other director's conduct, and then following the one sided investigation, went on to orchestrate his dismissal via a secret meeting of Chief Pleas.

"This illustrates the opaque secretive and troublesome organisational culture Paul was trying to change." 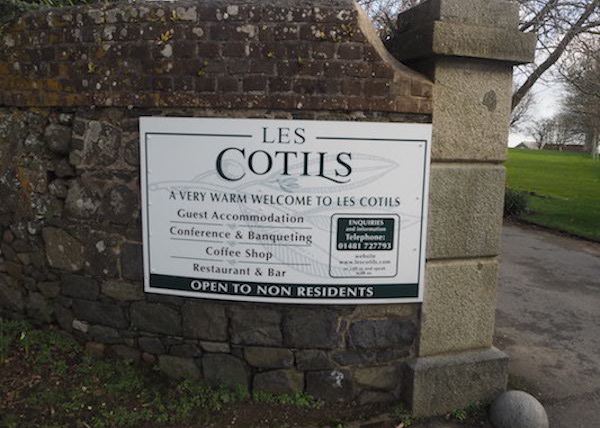 Pictured: The tribunal took place at Les Cotils yesterday, Monday 18 June, after a number of previous proceedings. The judgement that Mr Paul Garlick was unfairly dismissed was given then.

Mr Matthew Garlick added it was a good day for his father's reputation and memory.

While the Garlicks did win the tribunal, the hearing finished suddenly after Sark Shipping decided to not contest the claim, after six months of saying it would. This meant the applicants never got to present all of their evidence further than the ET1 and the ET2 (the response to the application), which Matthew Garlick said was disappointing.

This decision was made after Sark Shipping's advocate pointed to a number of rules within both Guernsey and English tribunal law that suggested when there was no contest a judgement should be made to save resources.

The respondent's advocate also pointed out that as Sark Shipping was a public service it wanted to use minimal resources on this tribunal.

Pictured: The Isle of Sark Shipping Company's advocate said as it was a lifeline service, it wanted to use as little money as possible on proceedings, which is why it had asked the judgement be made immediately after it withdrew its contest.

But following the proceedings, Mr Stephen Garlick said the fact that IOSS had used legal representation through the months of the tribunal, while the family had not, indicated otherwise.

"It was very disappointing that we were not allowed to present evidence in defence of my father's conduct at today's hearing, but the fact that IOSS were not prepared to defend themselves should send a signal to everyone about the company and its leadership," Matthew Garlick added.

"While my father strove to improve both the performance and culture of the company, his attempts were frustrated by the very people who had employed him to turn the company around. My father endured enormous stress and pressure, stress the family feel contributed to his untimely death."

In his judgement, the Chairman of the tribunal panel, Peter Woodall, said even without the additional evidence, the bundle they had for the proceedings was larger than any he had seen in his 18 years of serving on panels.

"We have had sufficient evidence in this case, and I profoundly disagree with the applicants claim that there was no legal evidence given. We have followed our law rigorously and we have now made a decision," he said.

"We have a consensus, and the remedy is to be of £20,180. It is already clear that our judgement is that this was an unfair dismissal."

Mr Paul Garlick also spent time as the Managing Director of both Jersey and Guernsey Gas.