Guernsey Harriettes seek past members for their 40th Anniversary reunion 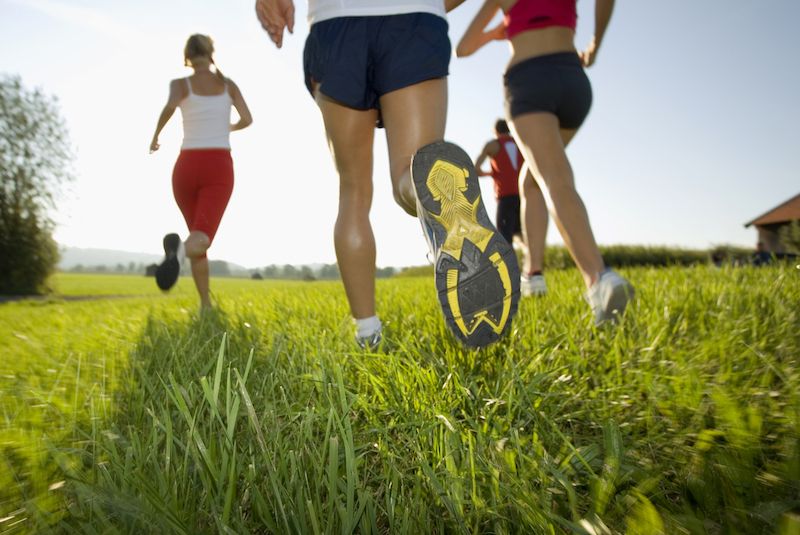 Guernsey Harriettes seek past members for their 40th Anniversary reunion

Often light-heartedly described as a drinking club with a running problem, the Hash House Harriettes have their roots in collectives of ex-pats in various parts of the world indulging in a run followed by something to eat and drink in a local hostelry – known as ‘the bucket’.

More than 40 years ago, ’Molar’ (Sam Marsh) got some men together to form the Guernsey Hash House Harriers and a year later, his secretary, ‘Sprinter’ (Pam Marsh) who used to type up the newsletters for him each week decided to create a female hash.  The inaugural run was held on May 7th 1980, and Sam’s wife, ‘Molar 2’ (Marion Marsh) was among the founding Harriettes.  The run itself was set by ‘Wanderer’s (Wendy Ozanne’s) husband ‘Windy’ and the Guernsey Hash House Harriettes was born.  This year marks the 40th anniversary and the ladies are appealing for all past members to join them on August 19th to mark the occasion.

Founding Hariette ’Molar 2’ still runs every week with the Harriettes, together with a number of original members.  However over the years literally hundreds of ladies have joined the Club and the Harriettes are looking for as many as possible to get in touch to take part in the 40th anniversary run and reunion party.

A run has been held every Wednesday throughout the 40 years come rain or shine, even on Christmas and New Year’s Days! While the COVID-19 outbreak may have scuppered the original anniversary party which was planned for May, the Harriettes continued the weekly tradition, by running their own individual trails and then meeting up online via Zoom for the traditional ‘on-on’ drinks and social chat.

“The joy of the Harriettes is that it attracts people from all walks of life” said Molar.  “We are a group of like-minded people of all ages who love being outdoors, enjoy a fun combination of trail-finding, laughter and merriment and come back every week in search of exercise, camaraderie and good times!

Some people try it once, it’s not for them and they never come back.  But for those who enjoy it - they are a hasher for life!”

If anyone is interested in finding out more about the reunion, they are asked to email guernseyharriettes@gmail.com.