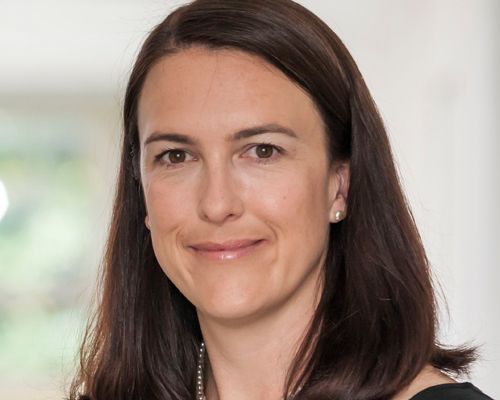 Guernsey’s financial services regulator approved 30 new investment funds during the fourth quarter of last year, which means that that there were a total of 103 additions during 2013.

Figures from the Guernsey Financial Services Commission (GFSC) show that 16 new funds were approved during the first quarter of last year, 24 during the second, 33 during the third and 30 in the final quarter of 2013.

However, the net asset value of funds under management and administration fell by £1 billion (0.3%) during the fourth quarter to £266 billion at the end of December and that represents a decline of £10.8 billion (3.9%) year on year.

Fiona Le Poidevin, Chief Executive of Guernsey Finance – the promotional agency for the Island’s finance industry, said: “The relatively small movement in the quarter signals some stability and the fact that exchange rate factors were once again at play highlights the way in which asset values were impacted by external factors throughout 2013. We’ve also seen an increase of £3.8 billion in the value of our closed-ended sector which has been one of the engines for growth in Guernsey’s funds industry over the last few years.

“During 2013 we saw a notable increase in the number of new funds being approved for domiciling or servicing in Guernsey. Indeed, it is something of a vote of confidence in Guernsey’s approach to the Alternative Investment Fund Managers Directive (AIFMD) that a significant number were approved after the start of its implementation in Europe.”

Guernsey’s own opt-in AIFMD equivalent regime came into effect from 2 January 2014. This is the second strand of a ‘dual regime’ where the other parallel regime is the existing regulatory framework for managers and investors not requiring an AIFMD fund, including those using EU national private placement regimes and those marketing to non-EU investors.

GFSC figures show that it approved four open-ended funds, 12 closed-ended funds and 14 non-Guernsey schemes* between the start of October and the end of December last year.

The minor decrease in the total value of funds under management and administration during the same period resulted from continued strengthening of Sterling against the US Dollar and Euro as well as net outflows from the open-ended fund sector in particular.

Other figures from the GFSC show that the value of deposits held by banks in Guernsey fell by £0.4 billion (0.4%) during the fourth quarter to reach £83.7 billion at the end of December, representing a decline of £3.0 billion (3.4%) year on year.

The total number of international insurance entities licensed in Guernsey reached 758 at the end of December, with 89 new licenses issued during last year and net growth of 21 entities year on year. Guernsey was once again named European captive domicile of the year at the UK Captive Services Awards 2014 in London last week.

In addition, statistics from the London Stock Exchange (LSE) show more Guernsey incorporated entities listed on its markets than from any other jurisdiction globally with the exception of the UK.

Miss Le Poidevin added: “Together, these figures show that Guernsey’s finance industry continues hold firm in the face of a difficult external environment. In some specific areas – such as responding to AIFMD, building on the success of our LSE listings capabilities and spotting niche opportunities like insurance linked securities – we have been able to position ourselves as a market leader.”