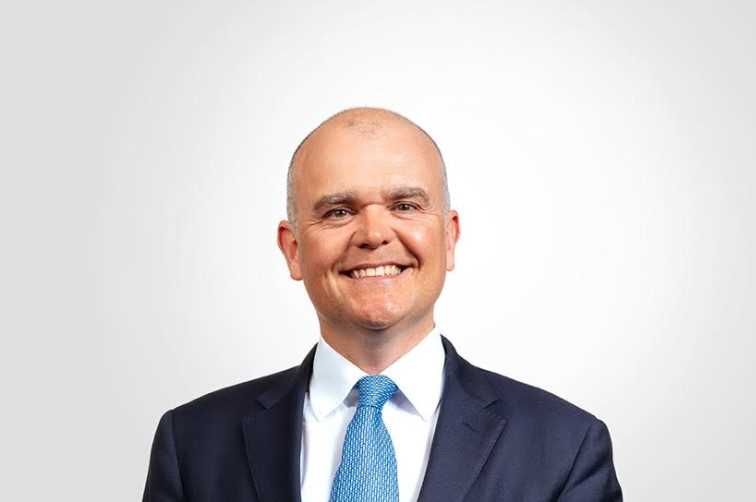 Mourant - the offshore law, governance services and consultancy firm - has again been recognised as one of the world's leading law firms. It has won The Lawyer's 'offshore law firm of the year' award for the second year in a row.

The international firm was described as "a clear leader in the offshore field" during a virtual awards ceremony.

Mourant has now won the title five times in 13 years.

The company was praised for its "entrepreneurial approach to enable acceleration of growth".

As part of the firm's entry, it set out its five-year business plan, which aims to deliver further organic growth and details the launch of Mourant Consulting, a new financial services regulatory consultancy business.

Mourant Global Managing Partner, Jonathan Rigby, said: "We're honoured to have been named 'offshore law firm of the year' for the second year in a row. One of the three key strategic objectives in our new strategy is to empower our people. So it's fantastic that our global team has been recognised for their entrepreneurial approach as well as being a clear leader in the offshore field.

"Everyone at Mourant has played an integral part in delivering our continued growth and success and we're extremely grateful to our clients for their loyalty and support."