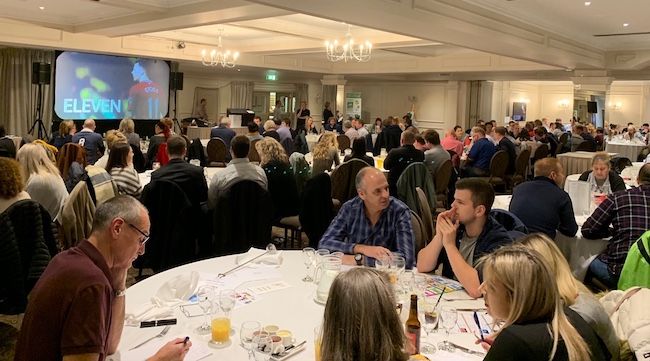 The event, which was held at St Pierre Park Hotel with the help of Centre Stage attracted 27 entries from Guernsey businesses and challenged teams with a series of interactive rounds, testing not only their brains but also their senses with questions related to listening, touch, voice recognition, memory and speed.

Senior Associate Adrian Sarchet, Chairman of Carey Olsen's Guernsey charities committee, said: "The Carey Olsen charity quiz has become a must-attend event in the social calendar of many Guernsey businesses in recent years and we are extremely grateful to all the firms who support the evening by entering teams. It is a really fun event to organise and everybody who takes part has a great time, but the most important thing is that we've once again been able to raise money for two fantastic local charities."