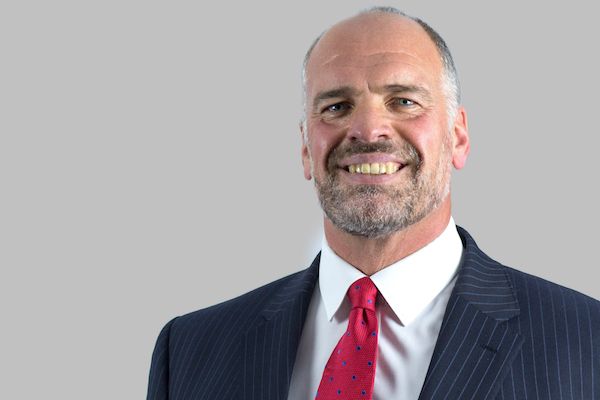 Guernsey tax changes proposed in the Budget this week are likely to benefit first-time buyers and to encourage homeowners to hunt out and switch to better interest rates, said Ogier property partner Martyn Baudains.

Advocate Baudains said the proposals to remove document duty from all bonds - whether for a new purchase, additional borrowing or moving a mortgage between banks – will help people onto the property ladder.

The loss of revenue from removing document duty would be offset by an increase in the document duty payable on the purchase of a property. In addition, a new higher rate of duty of 5.5% could be introduced for property purchases in excess of £2m.

"The changes have come about as a result of pressure from within the industry to make it less expensive for borrowers to move their mortgages between lenders.

"Other costs will remain the same, such as valuations, arrangement fees, Court and Greffe fees and Advocate's fees, but with document duty on a typical £400,000 mortgage being £2,000 it is likely to make it more attractive for borrowers to hunt out those better rates.

"The additional document duty on purchases has been geared in such a way that a purchaser buying a property for £300,000 and borrowing 90% of the purchase price will actually be £600 better off.  That will benefit first-time buyers, who will almost certainly be borrowing, but anyone not borrowing will pay extra in duty – about £730 duty on a £300,000 purchase.  At the other end of the market a purchaser of a £5m house who is not borrowing will pay about £58,000 extra in duty."

If approved by the States the changes will come into effect on 1 January 2019.